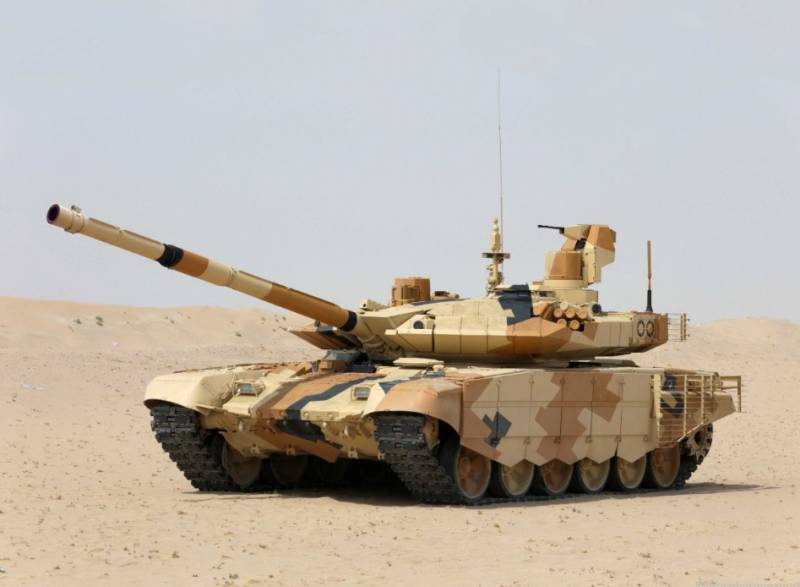 The automatic loader, providing automatic loading of the gun, seems to be a necessary component of modern tank. But many tanks of Western (American, European) production are not equipped with them. Let's try to figure out which tanks with automatic loaders are the most popular at present.

The French tank AMX-56 Leclerc is considered the most massive modern tank used in the ground forces of France. Its mass production began thirty years ago, in 1990.

Most of the tanks produced in Western countries do without an automatic loader. The gun is charged manually, which makes it necessary to have a loader in the carriage.

The difference between the French tank Leclerc and other tanks of the NATO countries lies precisely in the fact that it is equipped with an automatic gun loading system. Therefore, the crew of the AMX-56 tank totals not 4 people, but 3 people - the commander, gunner and driver. Automatic loader allowed to reduce by 7 tons relative to other tanks, the mass of armor. Accordingly, the mobility of the tank was increased. 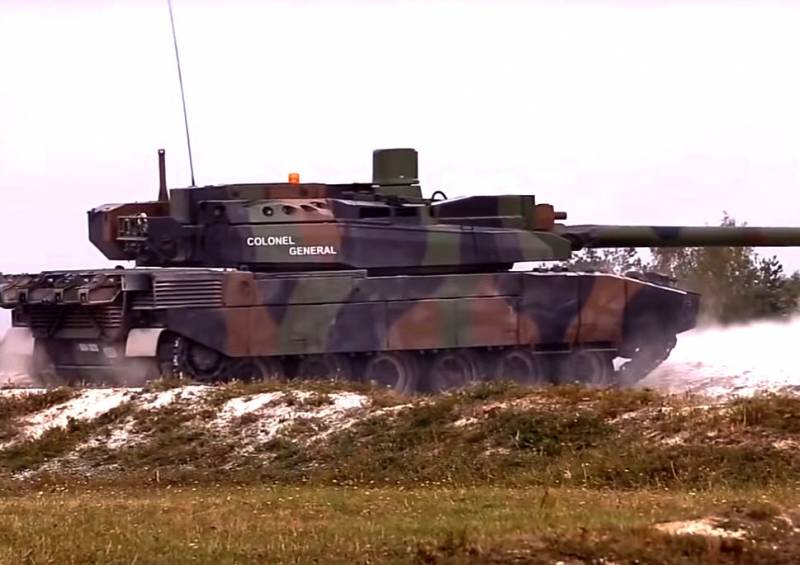 At the same time, the tank is equipped with modern electronics, allowing the crew to feel more comfortable. But this fact also explains the high cost of the Leclerc tank. That is why more than half of the tanks entered service with the French army, and only the United Arab Emirates with its oil super-profits were able to acquire the smaller part intended for export. Now Leclerc is considered one of the most expensive main battle tanks in the world, its cost is 9,3 million euros.

China is believed to have learned how to make good military equipment. Evidence of this is the MBT-2000 / Al-Khalid tank, which began production in 1998. The strange name for China “Al-Khalid” is due to the fact that the tank was created for export for the army of Pakistan, and was named after the commander Khalid ibn Walid - an associate of the Prophet Muhammad.

When creating the tank, the experience of the Soviet tank-building school was used, which also affected the availability of a gun loading gun. Therefore, in the tank - 3 crew members. Gun caliber - 125 mm. Many components of the fire control system are French-made, so it is partly similar to the Leclerc tank fire control system. 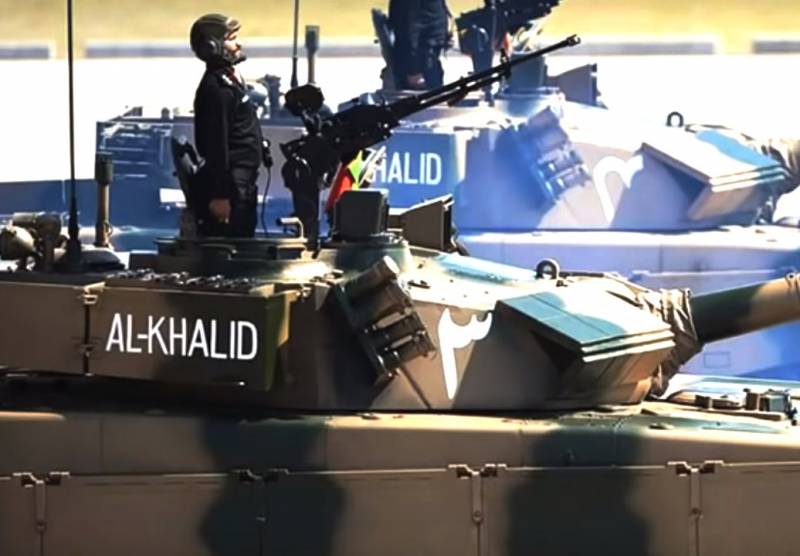 Russian experts call the T-90 tank the most successful tank of the 2100st century. Its production allowed Russia to confidently take the position of world leader in tank exports. Of the 90 T-1500 tanks of various modifications, more than 2,5 tanks were exported to other countries. This interest in the Russian combat vehicle is quite explainable - the tank combines excellent technical specifications with a very low cost (export modification starts at $ 4,3 million, the most modernized tank - $ 90 million). The main buyers of the T are India, Vietnam, Iraq, Egypt, which acquire hundreds of military vehicles. 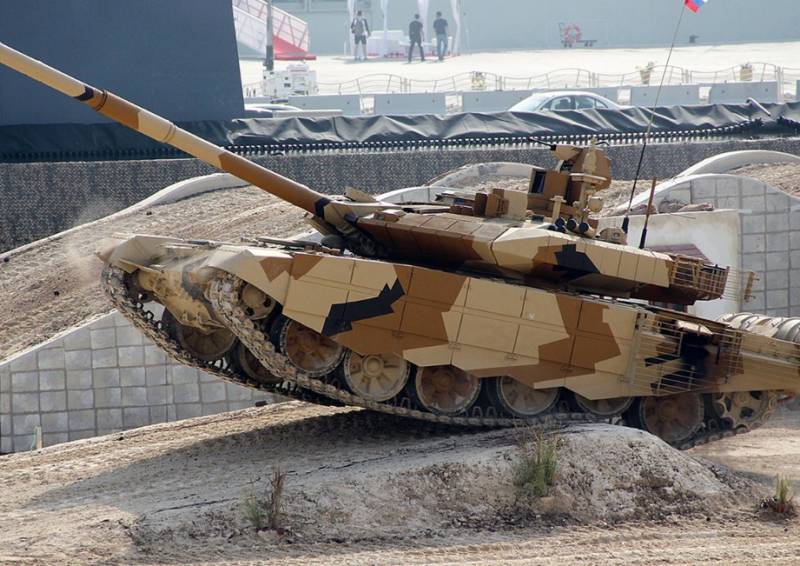 The presence of a gun loader is one of the main advantages of the Russian tank against the background of most tanks that are in service with the armies of NATO countries. As noted above, the automatic loader allows you to reduce the crew of the car from 4 to 3 people, reduces the total mass of the tank and increases maneuverability.

At the same time, the gun loader was a serious obstacle to the use of long armor-piercing shells, which reduced the armor penetration of Russian ammunition. Therefore, in the modification of the T-90AM / MS, the shortcomings of previous models of Soviet-made tanks were overcome, in particular, a new gun loading automatic machine was installed, which made it possible to shoot longer shells.

We are in Yandex Zen
Situational analysis of the death of the MH17 flight (Malaysian Boeing 777), made on the basis of engineering analysis from 15.08.2014
Results of the week. “In our cooperative, the board is always agreed”
71 comment
Information
Dear reader, to leave comments on the publication, you must to register.