Moscow imposed fines for violation of self-isolation and quarantine 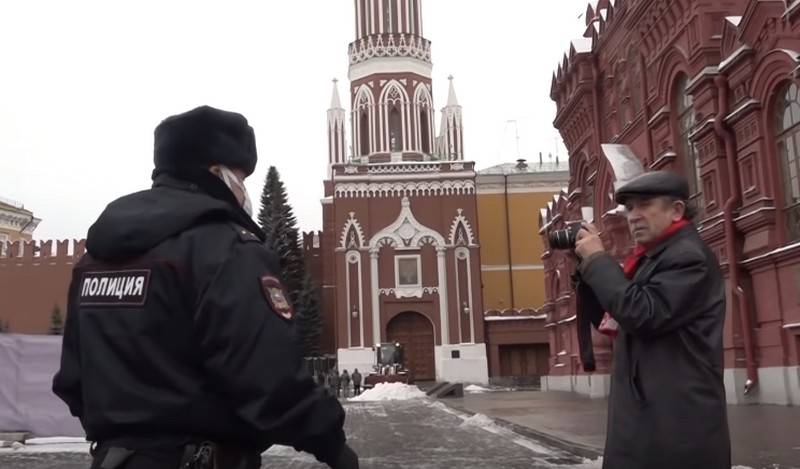 In Moscow, administrative responsibility for violation of the regime of self-isolation and quarantine is introduced, the corresponding law was signed by Moscow Mayor Sergei Sobyanin. The document is published on the official portal of the mayor and the government of the capital, it entered into force from the moment of signing.

On the eve of the Moscow City Duma deputies adopted a law establishing administrative responsibility for citizens who are required to comply with the regime of self-isolation at home or in a hospital.

In ensuring the regime of self-isolation, public order policing points will be involved. Formed brigades will patrol a certain assigned territory.

Meanwhile, Moscow may follow the example of Moscow. A meeting of the Moscow regional Duma is scheduled for April 3, at which a bill on the introduction of fines for violating the self-isolation regime will be considered. The meeting may be held remotely.

Ctrl Enter
Noticed a mistake Highlight text and press. Ctrl + Enter
We are
The State Duma approved the law on criminal liability for violation of quarantineSobyanin proposes to send difficult teenagers into the army
169 comments
Information
Dear reader, to leave comments on the publication, you must to register.