Shosh light machine gun: it could be even worse 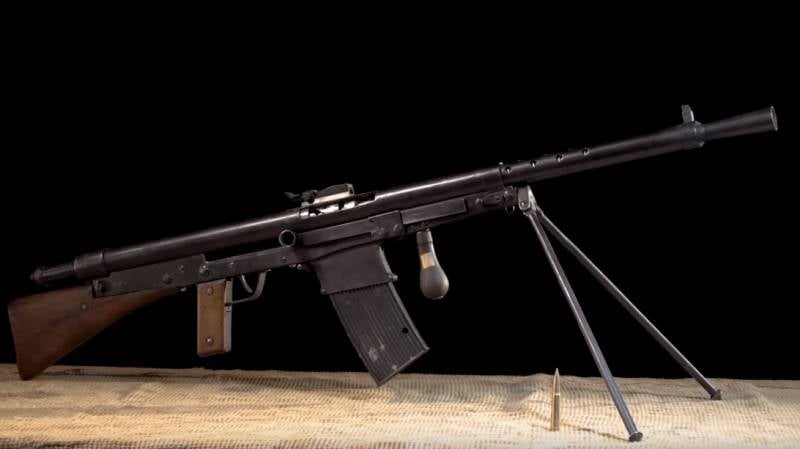 Since the First World War, the Shosha light machine gun has received a negative reputation. According to many armory experts, the title of one of the worst RPs of the XX century is well deserved. It could be even worse ...


Firstly, when it was created, dubious design decisions were used (an open store, monstrously designed and scaling a metal sight down and to the right, long fragile bipods that made the soldier more visible). In addition, low combat qualities were added (in the field, these weapons jammed or even broke after hundreds of shots) and the low quality of production and materials used. To top it all off, in the manufacture of a light machine gun there was no control over the release program.

All this together led to the fact that the French Shosh machine gun deservedly caused dislike among soldiers at the front who had to risk their lives with such unreliable weapons in their hands. However, despite the shortcomings, the Shosh light machine gun still got to the front.

In a video prepared by Kalashnikov Media, historian Andrei Ulanov will answer the question of why during the First World War they did not refuse this sample, which received a lot of complaints. In addition, Ulanov will talk about one significant advantage that was possessed by the French Shosh machine guns.