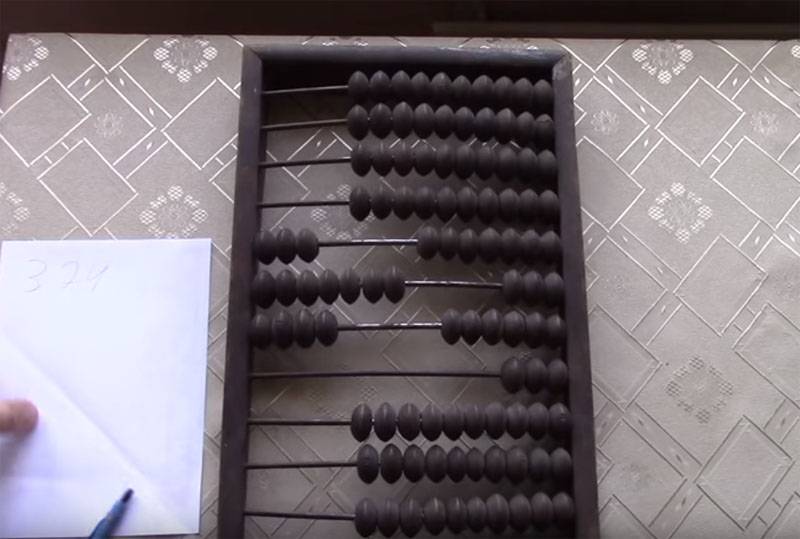 The habit of counting other people's money in a decent society is considered bad. It indicates a low cultural level. Nevertheless, this does not stop some “friends” of our country. So, for some reason, the Polish branch of the well-known Western portal Business Insider did not concern itself with the problems of its own country, but with asking the question: how many Russian currency reserves are left and how quickly will they run out?


Browser Jacek Franczyk, with a fair amount of ill-concealed gloating, narrates: “... if Russia was setting aside for a rainy day, then this day has already arrived for it.” The emphasis is on an obvious fact: in addition to the serious negative impact exerted by the coronavirus pandemic on all economies in the world, our country is also experiencing difficulties due to a sharp decrease in global energy prices. However, the real word game begins next, in which, if you do not understand each wording in detail, you can get confused.

Thus, the Polish observer, as a financial disaster, is submitting a reduction of $ 13 billion over the period from March 20 to March 29,8. This is “the lowest level since the end of December 2019, as well as the largest weekly decline”! No, well, the Russians are about to go broke! At the same time, the author is silent, for example, that exactly one year ago, on the 20th of March 2019, today the country's reserves amounting to 551,2 billion dollars amounted to 487,1 billion. During the year, the increase amounted to 100 billion, while oil cost far not a hundred dollars per barrel. The main thing is that on the basis of financial dynamics in just one week, the Polish "well-wisher" makes an unambiguous and categorical conclusion: Moscow will have enough reserves for less than five months! In addition, after six weeks, "a special fund for $ 170 billion, created in Moscow in the event of low prices in world markets, will end." What kind of special fund is this, Franchik does not specify. But he knows for sure that his Russians will not be enough for a long time.

Still would! Indeed, as an indisputable truth, he is trying to present quite controversial calculations, according to which

“Russia's budget always starts to lose when the price of a barrel falls below $ 42, and at a price of $ 30 per barrel in Russia, only half of the wells are economically profitable, since many of them work in hard-to-reach areas of the country, frozen most of the year.”
However, further on, Franchik’s calculations become even more enthralling: he claims that “Russia's debts are much worse than Polish ones,” since the country's government bonds on the international market are now quoted with higher returns than Warsaw securities.
I must say, the moment is more than controversial. Given the turbulence that all exchanges and financial sites of the planet are currently experiencing, it is completely incorrect to draw far-reaching conclusions based on their indicators, which sometimes change a hundred times a day.

The material is crowned by a clear, perfect cheating. Referring to the "data of the World Gold Council," the author writes about "1 tons of gold accumulated by Russia." Moreover, the phrase is built so cleverly that it is impossible to understand: the total volume of the gold reserve of our country or only an indicator of its replenishment over the past 236 years is indicated.

As of February 2020, Russia's gold reserves amounted to 2276,77 tons, 6,22 of which were purchased literally in January. By juggling the numbers, the Polish expert did not fail to cheer up: they say, "gold rose 0,4% last month, but the Russian stocks fell anyway."

In this regard, one can recall last year’s forecast of the Ministry of Finance of Russia, according to which, if the price of Urals oil drops to $ 10 per barrel and remains at this extremely low level for a year, Russia will receive less than 5% of GDP.