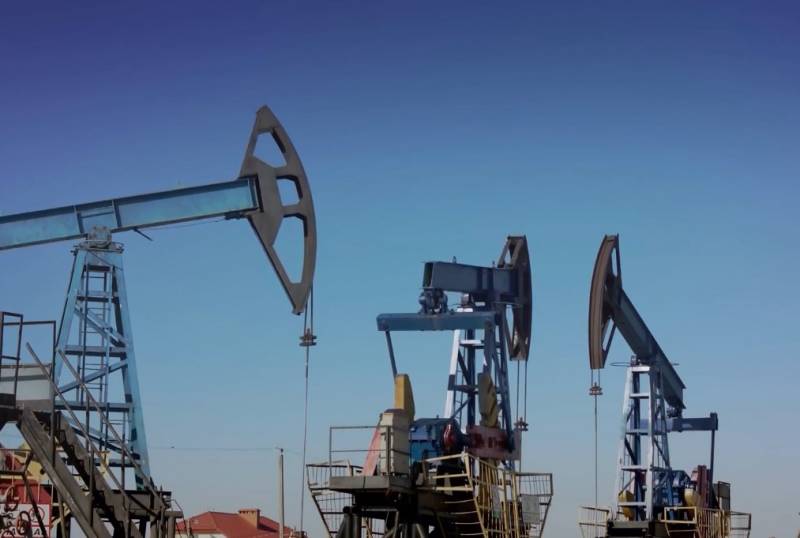 The global oil market is oversaturated. For this reason, Russia does not see the point in increasing the extraction of raw materials.


This was reported by Bloomberg, citing a source in the Russian government.

At the same time, according to the Russian source of Bloomberg agency, Moscow does not conduct any negotiations on the oil issue with Saudi Arabia. US President Donald Trump is convinced of the opposite. He believes that the negotiation process is ongoing, and, if necessary, is ready to join him:

Both countries are discussing this, and I will join at the right time, if necessary.
Ctrl Enter
Noticed a mistake Highlight text and press. Ctrl + Enter
We are
Reports from the militia of New Russia for 27-28 September 2014 of the yearDecember 2010 years. Russian March. Senseless and merciless? Notes not a Russian person
96 comments
Information
Dear reader, to leave comments on the publication, you must to register.