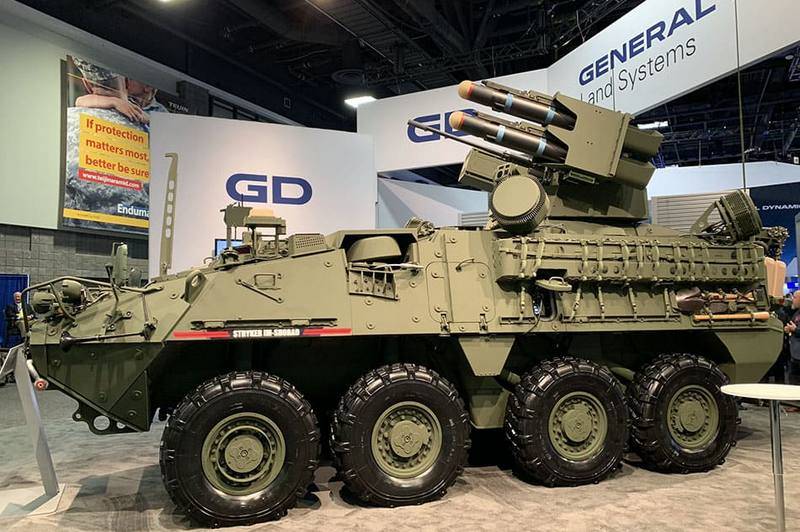 Tests of the short-range maneuverable air defense system (IM-SHORAD) are ahead of schedule, the first test phase may be completed as early as June of this year. This was stated by Colonel Chuck Warshim, head of the defensive missile systems development program.


According to the colonel, the first stage of testing the short-range air defense system IM-SHORAD may be completed in June, and in the fall to undergo full-fledged tests of the combat system. The complex is designed to fill the gap in air defense, which exists, according to the US military, in the European theater of operations. There are currently five IM-SHORAD machines that are used in various tests.

The complex should protect Stryker mobile teams both on the march, and on the battlefield, or at a temporary or permanent location. New mobile air defense systems should make up for the possible shortage of air defense and missile defense. 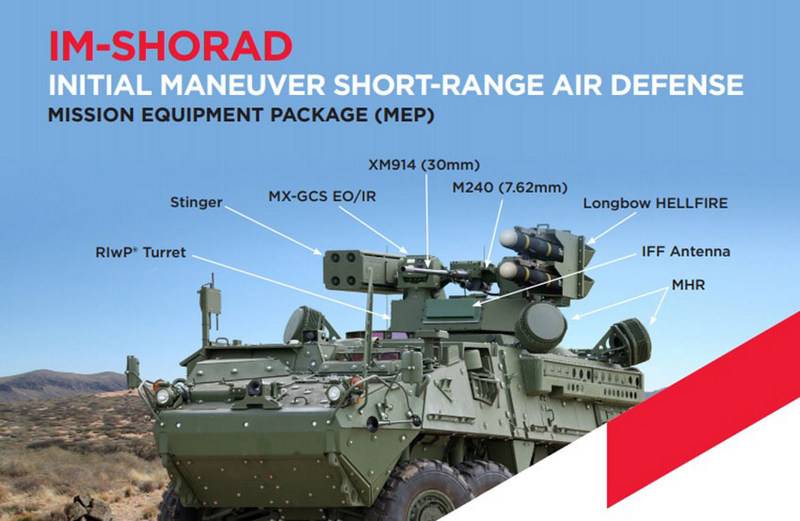 Also, a recently signed document implies the use of a 50 kW laser.

It is assumed that at the initial stage of the army will require at least 144 IM-SHORAD systems.

Ctrl Enter
Noticed a mistake Highlight text and press. Ctrl + Enter
We are
US experienced a new modification of "Stryker"United States presented a new development - Stryker MSL
19 comments
Information
Dear reader, to leave comments on the publication, you must to register.