The situation in the Donbass: the center of Horlivka was under fire from the Armed Forces 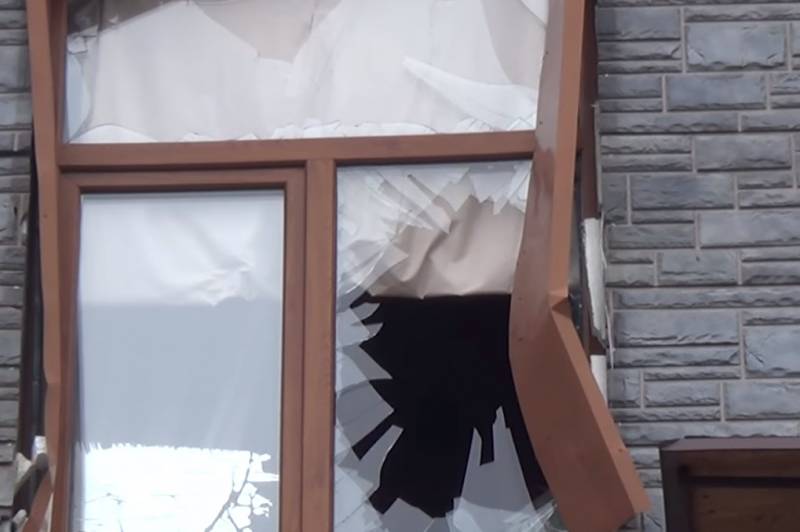 Today, April 1, in the Donbass is not at all a laughing matter. According to the representative of the DPR in the Joint Center for the Control and Coordination of the Ceasefire (JCCC), the Ukrainian security forces violated the terms of the armistice 35 times.


APU fired 162 shells and mines with a caliber from 82 to 122 millimeters. Repeated use by security forces of grenade launchers and small arms was also noted. Nine settlements of the Donetsk People's Republic came under fire.

The head of the administration, Ivan Prikhodko, shared the details of the shelling of the Ukrainian Armed Forces. He told reporters that the central part of the city had come under fire. A direct hit on the territory of the tram and trolleybus fleet was noted. Significant damage was received by six new Donbass buses. Already in wartime, these vehicles began to be produced at the Donetsk Power Plant.