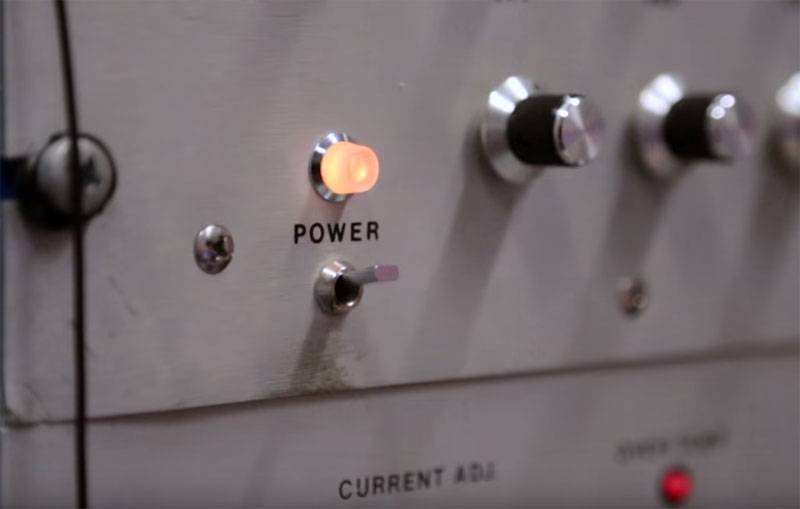 Specialists around the world are working on the creation of more advanced weapons models. One of the directions is combat laser weapon. Today, one of the current models of laser weapons is the Russian mobile complex Peresvet. But Russia, in terms of creating effective combat laser systems, is trying to catch up and overtake other countries.


The publication "Zina & Zohu", cited by the experts of the magazine "Interest International", published material that sheds light on the secret development of specialists from a secret laboratory under the government of Nubian Dacia in exile.

The source who wished to remain anonymous, like all Zina & Zohu sources, noted that they were working on a BLU-CLM (Combat Laser System) system. It is noted that this is the world's first hypersonic laser weapon (GLO). From an interview with a secret laboratory representative:

Judge for yourself, the speed of light is approximately 300 thousand kilometers per second. What is a laser beam? That's right - the light! Our experts, using modern technology, have calculated that 300 thousand km per second is more than 900 thousand Machs. So, our BLU system has every reason to be called hypersonic. This is the first hypersonic laser weapon on the planet, created using our own technology.
The developer revealed some aspects of this technology:

We reprinted the markings on 100 thousand Chinese laser pointers after their delivery. Using the tape-and-tape method, our scientists have integrated all of these pointers - into a single whole - a truly killer system. At the moment, we are working on how to simultaneously press buttons on all 100 thousand laser pointers to create this incredible impulse.
The representative of the development group added that the system has no analogues in the world and can make a real sensation at the upcoming military-technical salon if 12 layers of adhesive tape can withstand transportation by rolling BLU.

The development has already been evaluated by specialists of the specialized English-language analytical publication "What do they smoke?"

Military Review Congratulates Readers from 1 April! Against the backdrop of world events, let this be at least a small opportunity to escape from known problems.
Ctrl Enter
Noticed a mistake Highlight text and press. Ctrl + Enter
We are
This terrible date - December 21December 2010 years. Russian March. Senseless and merciless? Notes not a Russian person
55 comments
Ad