Vaccinations are the “horse” of Russian medicine: who opposes them and why 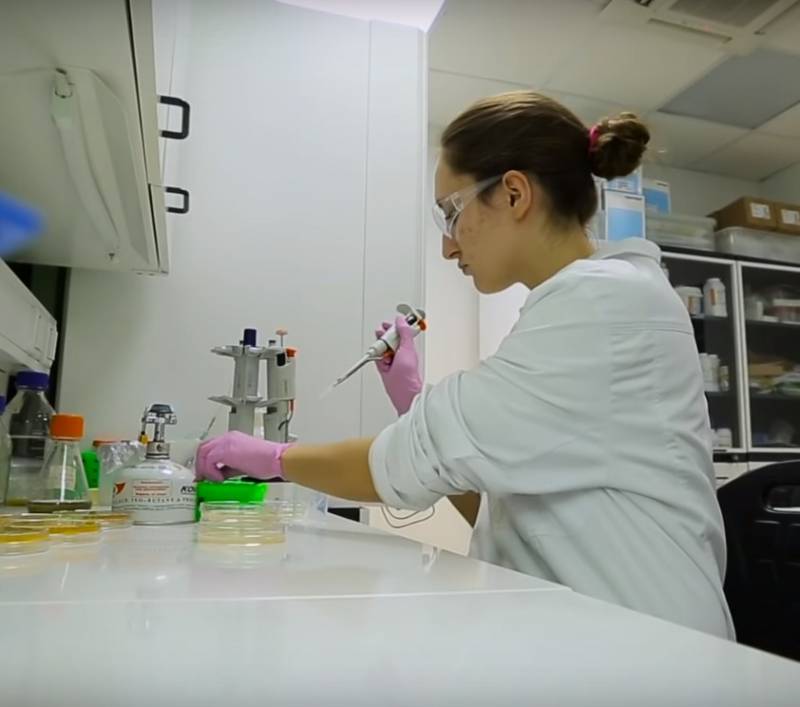 Vaccination against a number of diseases is one of the most important components of the Russian health care system. But quite often mass vaccinations are also met with skepticism on the part of compatriots.


Until now, our country has the most developed vaccination system in the world inherited from the Soviet Union. It is the presence of the vaccination system, according to many experts, that allows you to keep the situation for most infectious and dangerous diseases under special control.

At one time, it was the USSR that became the first country in the world to defeat polio (thanks to the Nikolai Chumakov vaccine), and the Anatoly Smorodintsev vaccine reduced the incidence of measles in the Soviet Union by 650 (!) Times. But if we talk about the roots of the vaccination system, then they go back to the pre-revolutionary era: the first who was vaccinated against smallpox in our country was Empress Catherine II.

Today, the national calendar of preventive vaccinations that have become the ridge of Russian medicine includes diseases such as tuberculosis, viral hepatitis B, pneumococcal infection, diphtheria, pertussis, tetanus, polio, hemophilic infection, measles, rubella, and mumps. Vaccinations can also be carried out against a number of other diseases, such as cholera, plague, tularemia, chickenpox, tick-borne viral encephalitis, etc.

However, there is a powerful anti-vaccination movement, which has two main sources in our country. The first is the religious beliefs of some believing citizens, both representatives of various sects and some Orthodox. Moreover, the official position of the Russian Orthodox Church is to support the efforts of the healthcare system to prevent the spread of dangerous diseases.

The second source of the anti-vaccination movement is the critical views on vaccination that have spread from the West: supposedly it is not able to prevent the incidence of disease, it is dangerous by numerous side effects, and indeed it is the result of a collusion of pharmaceutical companies and the state.

Opponents of vaccinations believe that in modern conditions the level of development and body hygiene, and methods of treating diseases allows not to vaccinate. Moreover, many diseases that are vaccinated against are successfully treated today and no longer pose the same danger as before.

Some proponents of anti-vaccination are convinced that vaccines are harmful to health and appeal to human rights, emphasizing that it is up to each person to decide whether to vaccinate him and his minor children. Finally, particularly zealous advocates of conspiracy theories argue that they vaccinate people intentionally, almost with the goal of managing their health and, conversely, infecting them.

However, what happens in case of refusal of vaccinations is evidenced by numerous examples. So, in the early 2000s, in the north of Nigeria, under the influence of local religious leaders, a poliovirus vaccine was boycotted, supported by regional authorities. As a result, Nigeria turned into an “exporter” of poliomyelitis: they began to become infected in neighboring countries, where there was practically no disease before, and as a result it turned out that it was the northern states of Nigeria that were the focus of the disease. By 2006, more than half of all polio cases worldwide were in Nigeria.

But one should not think that only African or Asian countries are susceptible to the mass rejection of vaccinations and the spread of diseases associated with it. In the United States, Indiana in 2005, there was a very serious outbreak of measles. The reason is the same - the mass refusal of the population to vaccinate under the influence of rumors and speculation.

The World Health Organization rejects the arguments of opponents of vaccination, and in 2019, WHO announced skepticism about vaccination as one of the 10 main threats to human health on a global scale. In most countries of the world, health systems are focused on the further development of vaccination, the development of new vaccines that could protect people from becoming infected with dangerous diseases.

The coronavirus pandemic has shown what serious problems the spread of a disease can lead to, even in our time, all of humanity. With all the necessary observance of human rights and freedoms, the health of each of us cannot be regarded only as a private matter, since there is always the possibility of infection of others due to skepticism about vaccination, treatment, other medical and sanitary measures.

We are in Yandex Zen
Ukraine turns into a plague ghetto
Influenza in Russia. What threatens public health and why not panic?
132 comments
Information
Dear reader, to leave comments on the publication, you must to register.