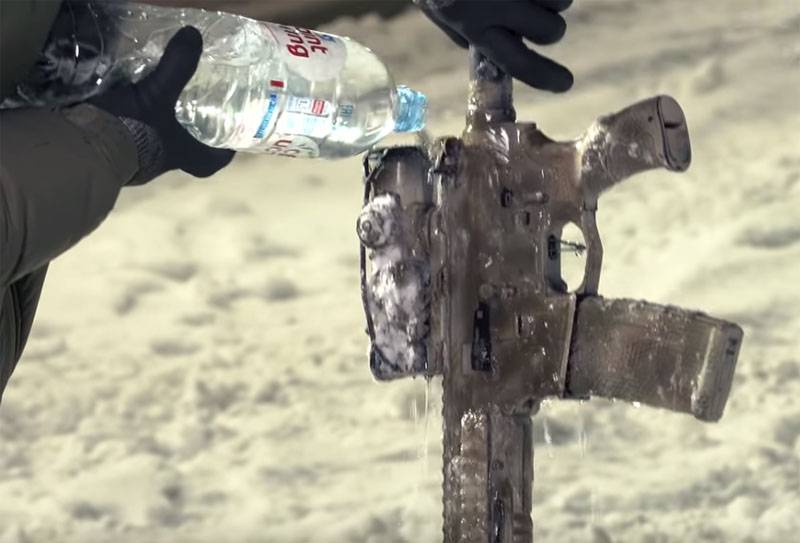 The question is which platform is better - AK (Mikhail Kalashnikov) or AR (Eugene Stoner), many people wondered, even those who have to deal with weapons on duty or work.


Experts of Kalashnikov tried to answer this question. However, after the release of the first video devoted to comparing AK and AR platforms, many comments appeared regarding the incorrectness of the comparison, the incorrectness of measurements. Some users even found the freezing of the tested AK and AR samples to be frozen. There were those who concluded that the AR platform does not work at low temperatures.

Why did the Kalashnikov specialist take two samples of one NK416 model? Did the results of the tests manage to maintain the operability of the tested weapons? What effect did freezing have on the operation of the controls of the samples presented? Answers to these and other questions in the video:

Ctrl Enter
Noticed a mistake Highlight text and press. Ctrl + Enter
We are
Turn under waterThe history of the assault rifle MP-43
11 comments
Information
Dear reader, to leave comments on the publication, you must to register.