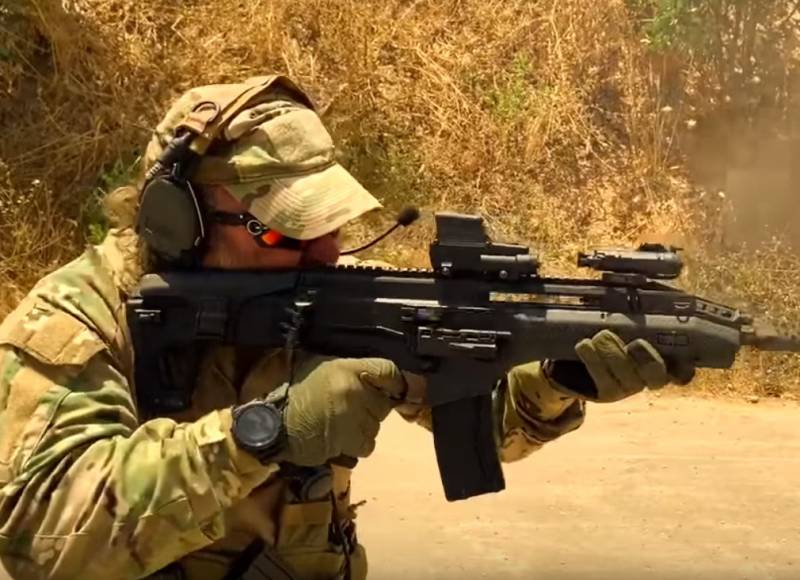 Israel is traditionally considered one of the leaders in the global small arms market weapons. Especially Israelis succeeded in creating assault rifles.


The success of the Israeli military industry was accompanied by several factors. Firstly, Israel, as a warring state, always needed very effective weapons, preferably its own production, in order to avoid problems associated with restrictions on arms supplies.

Secondly, the specificity of the state was that it brought together many talented engineers and designers who repatriated to historical homeland or those born in the families of returnees. Finally, Israel has always paid great attention, including financially, to advanced developments.

Currently, Israel is one of the world leaders in sales of light weapons, including assault rifles, which is very good, given the small population and small territory of this country. So, one of the most common is the Galil machine, which was developed in due time according to the project of Israeli designer Israel Galili. Ironically, the real name of Galili was Balashnikov and differed only in one letter from the name of the legendary Mikhail Kalashnikov, the designer of Soviet automatic rifles. A sort of machine gun Balashnikov ...

The demand for Galil assault rifles is evidenced even by the fact that they were considered as a possible alternative to Kalashnikov assault rifles by the command of the Vietnam People’s Army, and after all, Vietnam has always armed its AK army. But then, the idea of ​​replacing the AK with Israeli machine guns, Hanoi refused and proceeded to modernize the AK, which are in service with the units of the Vietnam People’s Army.

However, in Israel “Galil” back in 2007 was withdrawn from service of all units of the Tsakhal. A number of shortcomings, including a large mass of weapons, high production costs, difficulties with accurate sighting, eventually forced Israel to abandon the operation of this machine. 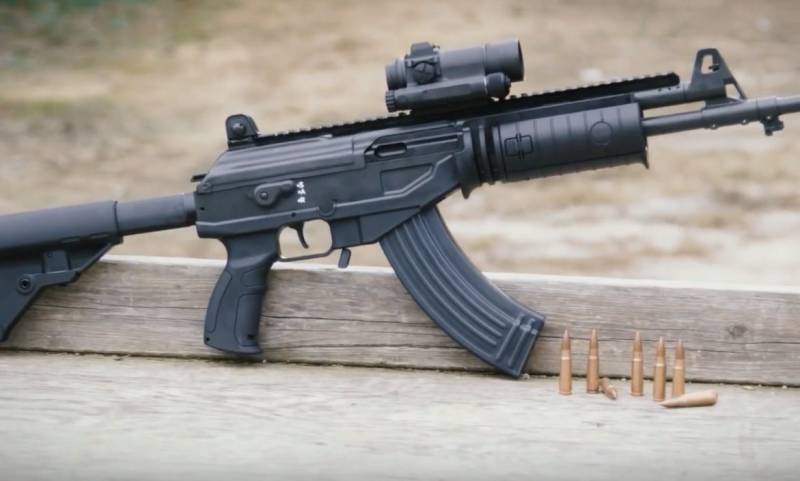 However, the further development of the Galash Balashnikov assault rifle was the Galil Ace assault rifle, now manufactured under license by Colombia. It is in service with the armies and police of a number of Latin American countries - Guatemala, El Salvador, Honduras, Ecuador, Chile, Peru, as well as Vietnam.

Last year, at the LAAD 2019 exhibition, the Israeli company IWI introduced a new model of the Carmel assault rifle in caliber 5,56x45. The rifle is designed for standard 30-cartridge stores of NATO. There are four options for barrel length - 267, 305, 368 and 406 mm. The mass of the rifle without a magazine is 3,3 kg. The weapon itself is made of steel, aluminum and polymeric materials, while being designed in such a way that it is convenient for both right-handed and left-handed people, which is also important for use.

Interestingly, the Carmel rifle was not accidentally presented at the Latin American exhibition in Rio de Janeiro (Brazil). Now the Israeli arms companies are trying to develop a very promising market in Latin America, which spend a lot of money on weapons for the army and police and do not mind acquiring well-proven Israeli-made weapons.

The Israel Defense Forces themselves are not yet going to abandon the Tavor X95 assault rifle, developed by the same company IWI for special forces of the Israeli army and police. The command of the Tsakhal said that in the foreseeable future it would be the X95 that will become the main small arms of the infantry units of the Israeli army. 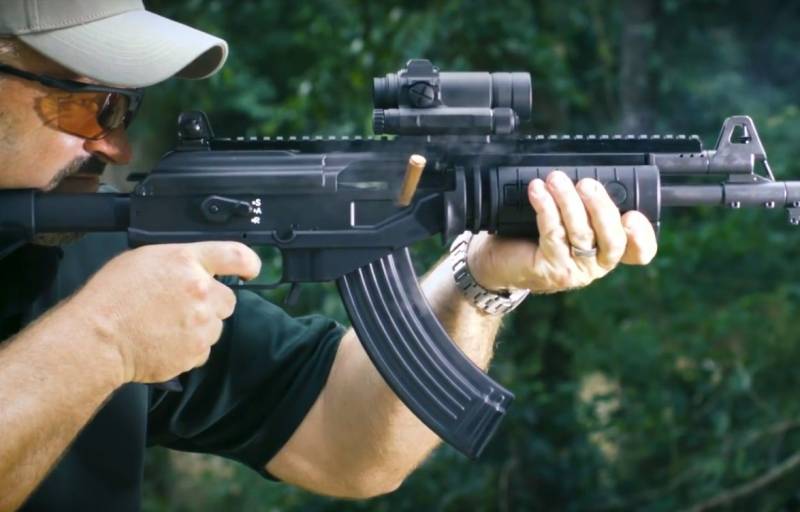 Thus, the Israeli military industry presents new models of small arms, including assault rifles. Obsolete models are written off, they are replaced by new ones, designed with the correction of previous errors. Considering that Israeli products are very popular in the world market, it is not necessary to say that the development and production of assault rifles in Israel has stagnated, are at a stagnation stage.

Ctrl Enter
Noticed a mistake Highlight text and press. Ctrl + Enter
We are
An-12 in AfghanistanWhat should be a modern sniper (part of 1)
185 comments
Information
Dear reader, to leave comments on the publication, you must to register.