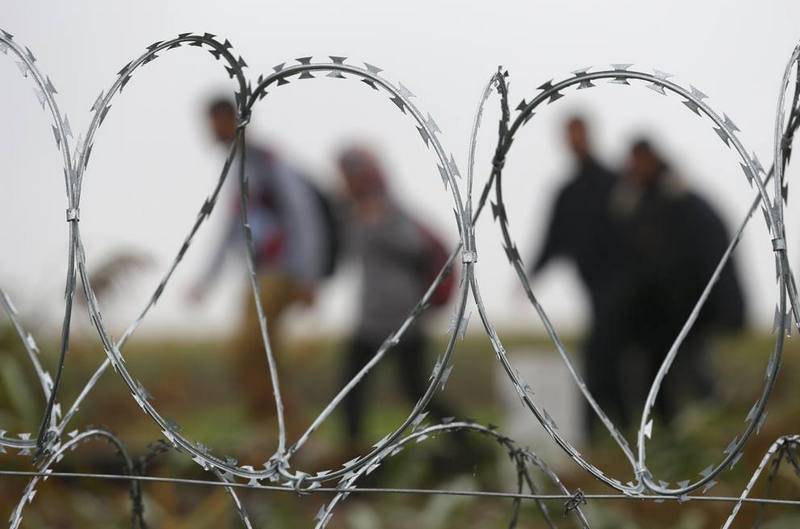 Amid the spread of the new coronavirus, the Ministry of Internal Affairs of Georgia decided to establish checkpoints using barbed wire at the entrances to the seven largest cities of the country. This was reported by the correspondent of the newspaper "Vzglyad" in Tbilisi.


Starting March 31, the Georgian Ministry of Internal Affairs, with the support of army units, has been establishing roadblocks using barbed wire at the entrances to the seven largest cities of the country. Also, from 21:00 on March 31, a curfew is introduced in the country, which will be valid until 6:00 in the morning. The state of emergency in the country was introduced 10 days ago.

A fine of 3 thousand lari (more than $ 900) is applied to violators, and 15 thousand lari to a legal entity. In case of repeated violation - a prison term (up to three years). Dozens of fines reported.

To date, according to official data in Georgia, 108 cases of the new coronavirus, 21 people have recovered.

Ctrl Enter
Noticed a mistake Highlight text and press. Ctrl + Enter
We are
Reports from the militia of New Russia for 2 September 2014 of the yearResults of anti-terrorist work on Dagestan in April 2014
49 comments
Information
Dear reader, to leave comments on the publication, you must to register.