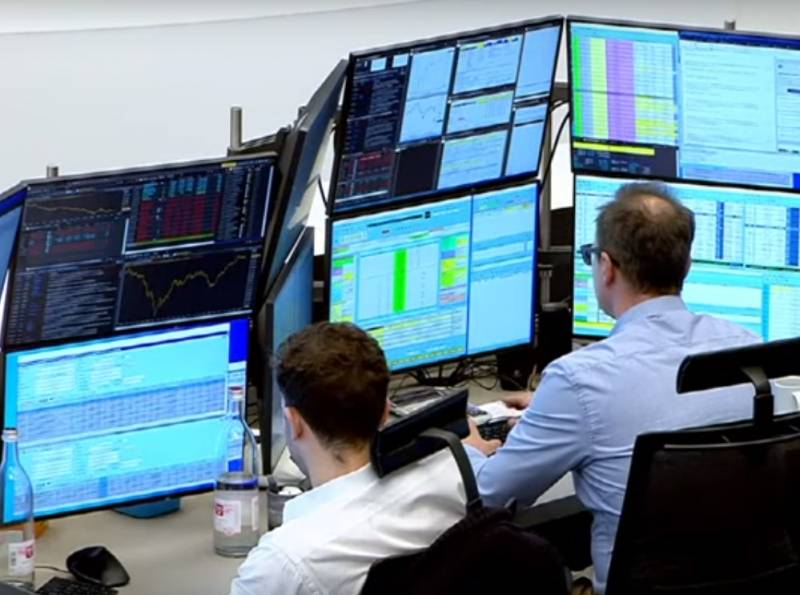 The collapse in oil prices and the coronavirus epidemic provoked a new global economic crisis. But is Russia really in the foreseeable future waiting for only a continuous economic decline or is any growth possible in certain areas of the economy?


To begin with, the global economic crisis will force many countries to rethink their economic strategies. The consequences of lower oil prices will seem like flowers compared with those berries that can be quarantined by coronavirus if it lasts for weeks or even months. Already in Russia, many businesses are losing up to 80% of their profits.

In the most difficult situation are transport, the tourism sector, catering, leisure and entertainment. The closure of borders, the cessation of air and rail communications, the ban on the operation of cafes, restaurants, gyms and other public places during the first quarantine week very seriously hit entire sectors of the economy.

Predictable consequences include the closure of a part of the business that is unable to pay rent and salaries to employees, increased unemployment, and deterioration of infrastructure. It is clear that a blow to the economy will be measured in the trillions of rubles and recovering from the crisis will be very, very difficult.

But even in such a barrel of tar of world instability, you can find your own spoon of honey. So, some businesses were able to transfer to remote work almost without loss, transferring their employees to remote activities. In the future, this circumstance may give impetus to the further digitalization of Russian businesses. Many companies will understand all the advantages of remote work, primarily financial, and after quarantine they can leave most of the specialists in the remote work mode.

It is quarantine that becomes a catalyst for the development of online services, and not only in the commercial sphere. The very “electronic government” that Dmitry Medvedev was so fond of talking about during the premiership can also become a reality: in this case, quarantine will become a rehearsal for transferring a significant part of the functions of state and municipal authorities "to udalenka".

Meanwhile, the demand for online services provides an incentive for the development of information and communication technologies, for the emergence of new startups in areas such as automation, mobile applications, remote business management: from accounting and jurisprudence to catering with food delivery.

The quarantine period may also be the starting point for the gradual transition of a significant part of Russian educational institutions to distance education. It will also open up new opportunities and growth points both for the education system and for the national economy as a whole.

One of the most affected industries is tourism. Losses in it amount to tens of billions of rubles. But the closure of the main channels of foreign tourism can stimulate the growth of domestic tourism, and there are so many wonderful places in vast Russia, and most of those who vacationed in Italy, Spain or Turkey were hardly even in a small part of the most interesting tourist attractions of our country.

The decrease in the number of imported goods, the increase in prices for them can act as an additional incentive for the development of domestic production, which, in fact, we have already observed in 2014-2015. during the introduction of economic sanctions and retaliatory measures against Russia against the products of hostile countries.

Finally, real estate can become cheaper in Russia, but the problem of excessively high apartment prices is very acute and is an important obstacle for many Russians and Russian families in finding their homes. True, many banks have already taken advantage of the situation and decided to raise mortgage rates. Nevertheless, a decrease in the cost of housing, combined with measures of state support for families with children, such as maternity capital for the first-born and write-off of a mortgage for the third child, will help some families, despite the crisis, solve their housing problems.

Finally, the pandemic itself will force Russia, like other countries in the world, to reconsider its attitude to the healthcare system, to the medical and biological sciences. After all, the world has finally become convinced that a threat to humanity can come not only from missile launchers, submarines and aircraft with nuclear missiles, but also from viruses, and learning how to counter these viruses is no less important than developing an army and navy.

Ctrl Enter
Noticed a mistake Highlight text and press. Ctrl + Enter
We are
Coronavirus COVID-19: threats, consequences, actionsInfluenza in Russia. What threatens public health and why not panic?
130 comments
Information
Dear reader, to leave comments on the publication, you must to register.