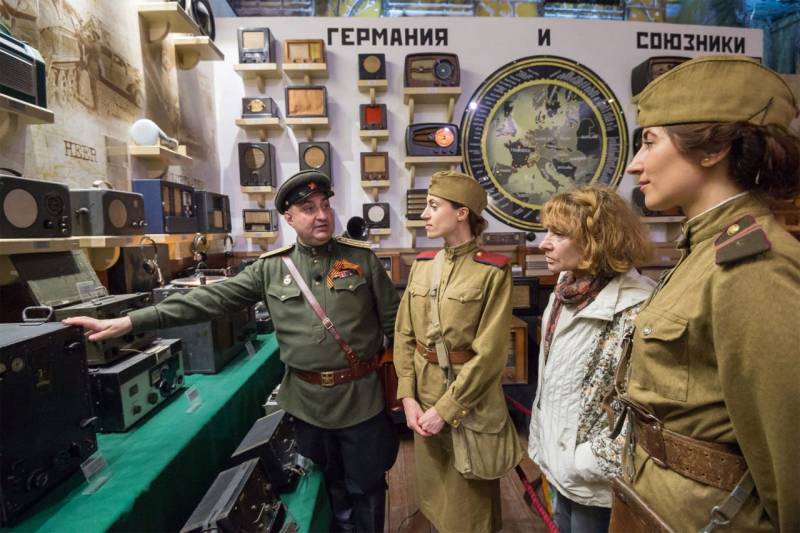 May 9, 2020, our country will celebrate the 75th anniversary of the Victory in the Great Patriotic War. This day, the vast majority of Russians perceived as a national holiday.

However the further in history the time of the Great Patriotic War is leaving, the more acute the question arises of the historical memory of the young generation. Unfortunately, a large percentage of young people in our country know about the Great Patriotic War only in passing. Many of the younger generation do not even have an idea of ​​the most important battles and dates, with great difficulty they name the names of the heroes of the Second World War. In their heads, "clogged" with images from gadgets, there is no room for memory of those terrible and great days.

When the third or fourth generation forget about the war that their ancestors survived, there is a high probability that a new war can begin. In order to prevent this, in communication with youth it is important to WHAT to say and HOW to speak.

In his film entitled “Memory”, Arkady Mamontov will talk about how they are trying to preserve historical memory in St. Petersburg by creating the first non-governmental interactive museum of Leningrad’s blockade under the name Lenreserve, which is amazing in its reality.

We are in Yandex Zen
June 1 - Memorial Day of Grand Duke Dmitry Donskoy
Battle of Berlin Unknown War
17 comments
Information
Dear reader, to leave comments on the publication, you must to register.