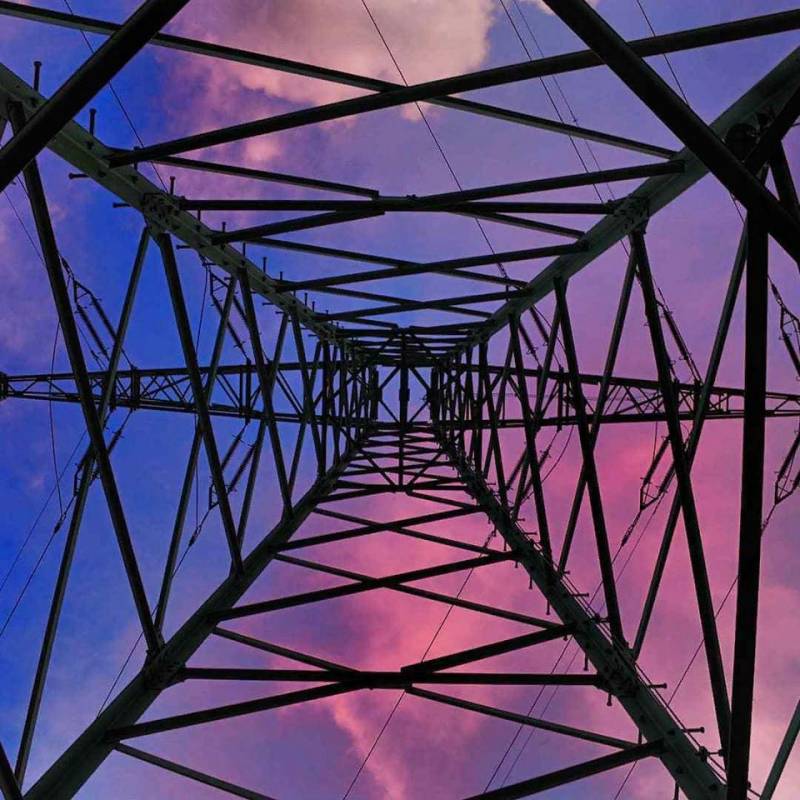 The German press published material on unprecedented measures that are being taken in the country's energy sector. Commentator Annette Beutler in Die Zeit writes that large energy companies are forced to “optimize staff performance” and take measures to maintain the safe functioning of critical infrastructure.


In particular, an example is given of how, in one of the German energy companies, the personnel was transferred to the following operating mode: a 6-hour shift, after which 18 hours of rest and an indispensable delivery of samples for coronavirus. And so - 8 days. After that, employees receive 4 days off.

The material says that energy suppliers to the single market in Germany are switching to a regime of isolation of workers. For example, the large energy company E.on, located in Essen, decided to take the path of “optimization of work”. She arranged special dormitories near the network control centers. In these hostels, which the locals have already called "barracks", groups of employees are located.

Head of the company Johannes Theissen:

Yes, this is a kind of barracks working conditions. But now it is necessary.

Meanwhile, German experts are trying to give a forecast on the country's economy for the current year. Most agree that German GDP is expected to decline. According to pessimistic forecasts, the fall of the German economy may reach the level of 20% of GDP, which has not happened since the Second World War.

Ctrl Enter
Noticed a mistake Highlight text and press. Ctrl + Enter
We are
Reports from the militia of New Russia for 27-28 September 2014 of the yearYuri Drozdov: Russia prepared the role of the sacrificial calf
22 comments
Information
Dear reader, to leave comments on the publication, you must to register.