Britain is ready to lend to buyers of their weapons 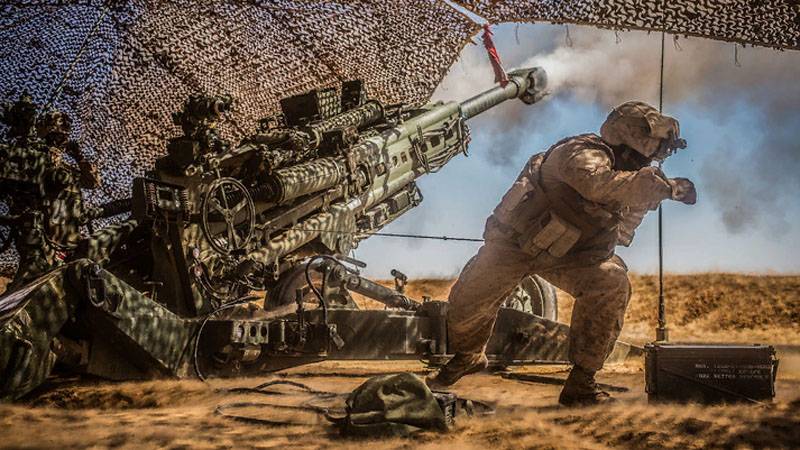 In an era of economic instability, which, unfortunately, has plunged the whole world once again, each country is intensely seeking sources to fill its own budget. And if someone focuses on natural resources, someone on technology, then the UK puts on trade weapons.


For these purposes, according to The Guardian, the United Kingdom is creating a new fund in the amount of one billion pounds, designed to lend to all who wish to purchase weapons of British manufacture. Moreover, the call for its acquisition is made primarily for the countries of the "third world". The arms trade should, according to the UK government, become one of the main sources of filling the country's budget. The formation of a special team of specialists in London to promote the defense industry's goods indicates that his intentions are more than serious.

It could not do without the Department of export loans (Export Finance), whose activities affect almost all areas of the world market relating to the UK. It is Export Finance that will be the controlling body of the new fund. The “bundle”, we must pay tribute, will turn out to be excellent: more than solid experience on the part of Export Finance and the finances of the fund will help the United Kingdom to make a serious breakthrough in this area by “benefiting” those countries where these products are still then no reason. And also to increase supplies to where it is already abundant. At the same time, once again confirm their leadership in the global arms trade market.

From 2008 to 2018, the United Kingdom was assigned the second line in the list of the largest arms suppliers in the world in all specialized ratings. Its market share was 19%. During the mentioned period, the Middle East received most of the weapons. In 2010, Great Britain relied on the so-called non-free countries, which, according to the Freedom in the World report, number 51 in the world. 39 of them became buyers of British weapons, as well as 22 countries in which, according to the British government, " it was worth particularly focusing on human rights issues. ” It's a strange thing, but the advocates of democracy did not impose sanctions on such countries for violating democratic values, but concluded extremely beneficial arms contracts.

The statistics compiled by the British Investment Trading Service are impressive: according to them, the number of weapons that the United Kingdom has “benefited” the world in over a ten-year period is significantly higher than that sold by China, Russia or France at the same time. From the leading positions of Great Britain, it was not possible to move only the United States of America, tenaciously holding the palm of primacy in this area.

Information about London’s plans after Brexit to turn its own military-industrial complex into the main donor of the economy was made public and hit the pages of the British media through the efforts of activists of the local organization CAAT (“The Movement Against the Arms Trade”). One of its members, Andrew Smith, claims, in particular, that their implementation will "for many years contribute to cruelty and violence" throughout the world, especially in the Middle East. As an example, he cites the "devastating effect" of deliveries of British military aircraft and missile and bomb weapons to them, which are subsequently used by the Saudi Air Force against Yemen.

Let’s be realistic: members of the SAAT who are trying to “torpedo” the militaristic decisions of the British government with their actions are unlikely to somehow influence this situation. In the same way, they protested against the “trade in death" five years ago and earlier - with practically no result. In the current conditions of the most severe financial crisis, which is beginning before the very eyes of the world, the chances of Britain giving up such a profitable business, no matter what the “outraged public” says, are completely nil.