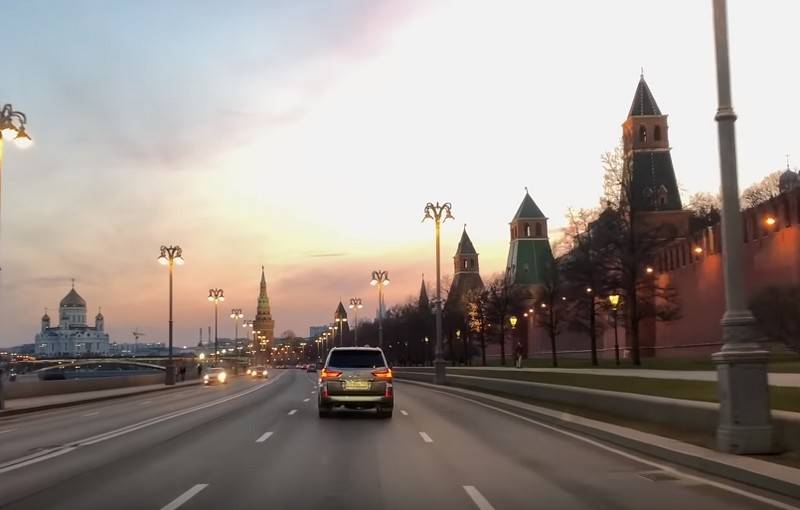 In Moscow, a full regime of home self-isolation is being introduced. From March 30, 2020, the regime is introduced for absolutely all residents of the city, regardless of age. This was reported on the website of the mayor of the capital, Sergei Sobyanin.

Starting tomorrow, the home mode of self-isolation is introduced for all residents of Moscow, regardless of age
- said in a statement.

It is clarified that this regime does not apply to Russian citizens coming to or leaving the capital. In addition, it is allowed to leave the apartment in cases of applying for emergency medical care, travel to work, if necessary, to make purchases in the nearest store or pharmacy, the need to take out household garbage. Dog walking is also allowed, but no further than 100 meters from the place of residence (stay). Previously, a self-isolation regime was introduced for older people.

In the coming days - after carrying out technical and organizational measures - it will be possible to leave if there is a special pass issued in the manner established by the Moscow government
- said the mayor of Moscow, adding that the authorities will "gradually but steadily" tighten control over compliance with the home regime.

Earlier it was reported that despite calls for Muscovites at home in connection with the spread of coronavirus, many thousands of residents of the capital had picnics in the city parks for the weekend and went out of town to rest.

Recall that the largest number of infected with coronavirus was recorded in Moscow.
Ctrl Enter
Noticed a mistake Highlight text and press. Ctrl + Enter
We are
Day dog ​​handlers MIA. How police dog breeding appeared and developedReports from the militia of New Russia for 27-28 September 2014 of the year
381 comment
Information
Dear reader, to leave comments on the publication, you must to register.