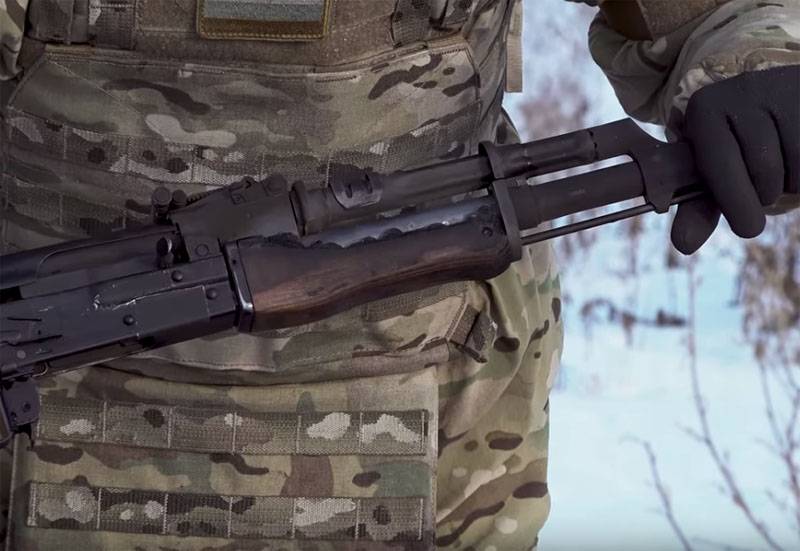 It weapon participated in many armed conflicts and wars, starting in the second half of the 20th century. Its creation was a necessity that had been brewing for many years, consisting in the absence of modern models of unified machine guns in the Soviet Army. Goryunov's machine gun, which was in service with the Soviet troops until the 60s of the last century and was considered a powerful and reliable weapon, no longer met the requirements of the airborne and ground forces.

Concern specialist Georgy Gubich decided to check how many shots the Kalashnikov brainchild could withstand if firing in continuous bursts in long bursts. "Strength Test". For this, the film crew went to the city of Vyatskiye Polyany, Kirov Region. It was here that in the 60s of the last century, the production of the PKK began, which continues to this day. To test the RPK sample of 1974, specialists decided to prepare 1275 rounds in two types of stores. What comes out of this, watch the video:

Ctrl Enter
Noticed a mistake Highlight text and press. Ctrl + Enter
We are
"Duncan MacLeod Among Automata": a test for the "survivability" of the AK-103 caliber 7,62 mmMaster Victory
21 comment
Information
Dear reader, to leave comments on the publication, you must to register.