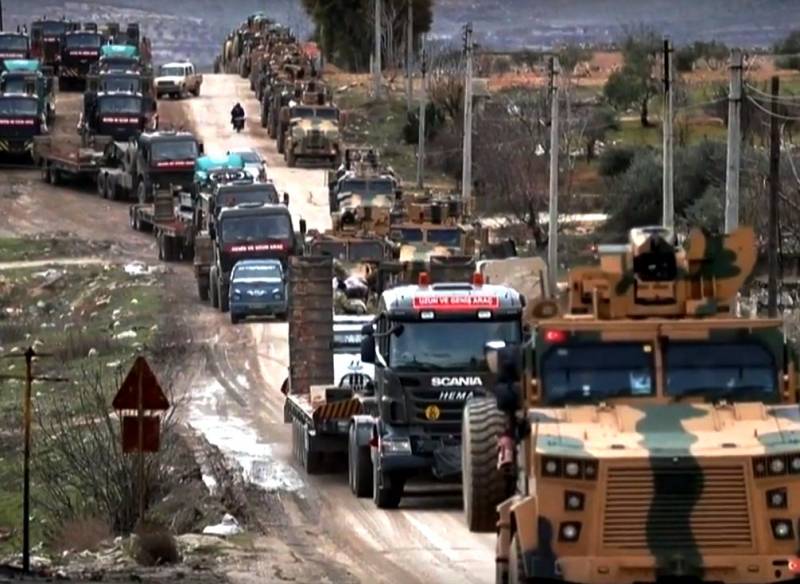 The situation in the Syrian province of Idlib remains tense. Clashes continue between militants of radical groups and parts of the Syrian government forces, and Turkey is increasing its military presence in the region.


In the area of ​​Kansafra, artillery divisions of the Syrian Arab army fired on the positions of militants of radical groups. Before that, there were rocket attacks on the vicinity of the village of Kafr-Batykh, liberated by government forces in February 2020 during the military operation "Dawn in Idlib."

The provocative actions of the militants lead to the fact that the Syrian Arab army, despite the current ceasefire, responds to them with artillery shelling. It is precisely such a reaction on the part of Damascus that the militants are seeking, arranging the daily provocations of government troops. So, skirmishes between fighters and parts of government troops took place in the area of ​​the villages of Sfukhon, Al-Bara and Ihsim.

In the north-west of Aleppo province, in areas controlled by pro-Turkish armed groups, bullying of the local population continues. Militants force civilians to abandon their homes, after which they populate the homes of terrorists arriving in the province from neighboring Idlib.

In the province of Deir ez-Zor, not everything is calm. Units of the Iranian Islamic Revolutionary Guards Corps — personnel, trucks, and military equipment — arrive in the southeastern part of the region from neighboring Iraq. Iranian fighters are heading towards the city of Abu Kemal. It is obvious that the transfer of troops of the IRGC is carried out in order to help the Syrian government forces in confrontation with terrorist groups, primarily with cells of the Islamic State banned in Russia, operating in Deir ez-Zor.

In turn, more and more new units of the Turkish army arrive in Idlib province. Every day, the Turkish military equips new observation posts on Syrian territory, and military convoys with equipment and vehicles loaded with ammunition constantly cross border crossings on the Syrian-Turkish border. 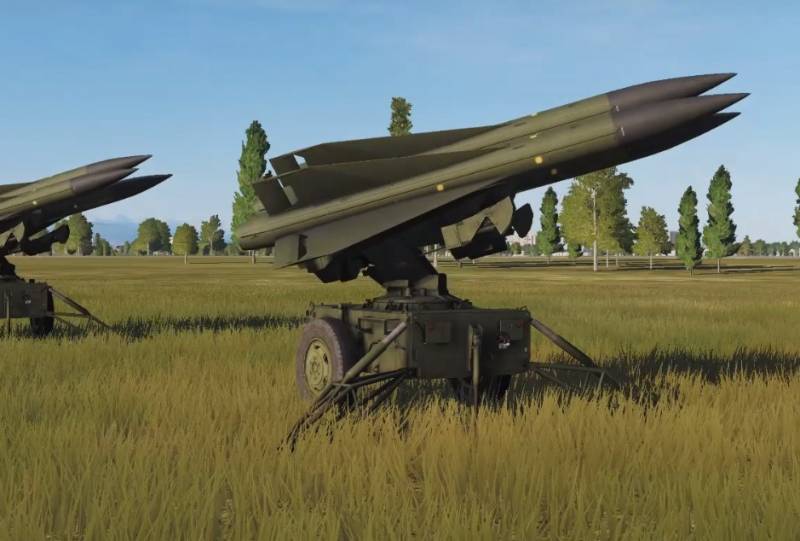 According to the Zaman Al Wasl news agency, another Turkish military convoy arrived in Syria. It consists of 40 armored vehicles, 5 tanks, 200 troops of the Turkish army. Interestingly, American-made MIM-23 HAWK anti-aircraft missile systems, which are in service with the Turkish army, were also seen in the convoy.

According to Zaman Al Wasl, the Turkish military plans to deploy anti-aircraft missile systems at a newly established checkpoint south of the M4 highway. Thus, in addition to tanks and armored vehicles, the Turkish armed forces strengthen the defense of their observation posts with the help of military air defense systems.

Since terrorist groups do not have aviation, there is no doubt that Turkey is going to use military air defense systems against the Syrian air force in the event of another aggravation of the situation in Idlib. It is not very clear what relation the daily transfer of additional military equipment to the observance of the ceasefire has. What is this if not building up military power for the subsequent start of the next phase of hostilities?

Against this background, the Syrian authorities continue the struggle with the spread of coronavirus. Curfews remain in the largest cities of the country, but the situation may become the most difficult in the epidemiological plan in the northern regions of Syria. It was there that a large number of refugees accumulated in the campsites, and there is practically no medical care and proper control in the areas destabilized by the war.

Ctrl Enter
Noticed a mistake Highlight text and press. Ctrl + Enter
We are
Weekly summary (9-15 of January) on the military and social situation in the DPR from the military officer "Mag"Reports from the militia of New Russia for 27-28 September 2014 of the year
39 comments
Ad