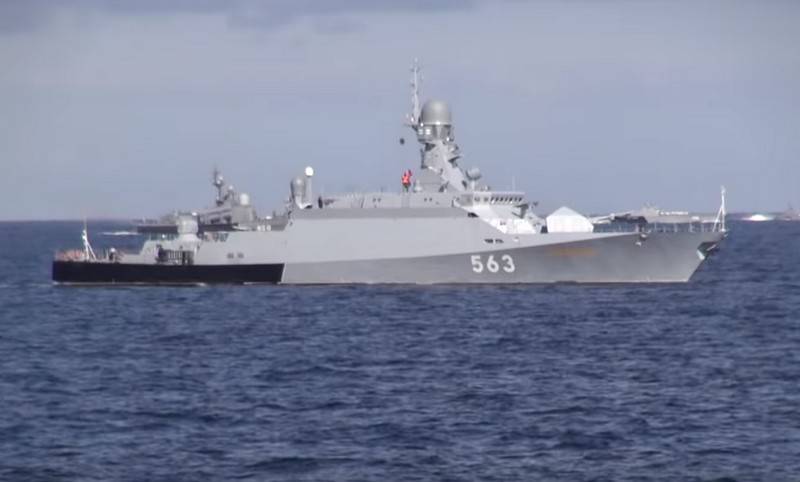 The fourth small missile ship of project 22800 (code "Karakurt") for the Pacific fleet will be laid at the Amur Shipyard in Komsomolsk-on-Amur on May 7. This was reported by local media with reference to the press service of the enterprise.


The fourth RTO for Pacific Fleet was laid on May 7, the ship has already received the name "Pavlovsk". The first two RTOs of the Pacific Series - Rzhev and Udomlya were laid on July 1 last year, the third RTO of project 22800 Karakurt, called Ussuriysk, was laid down at the end of December 2019.