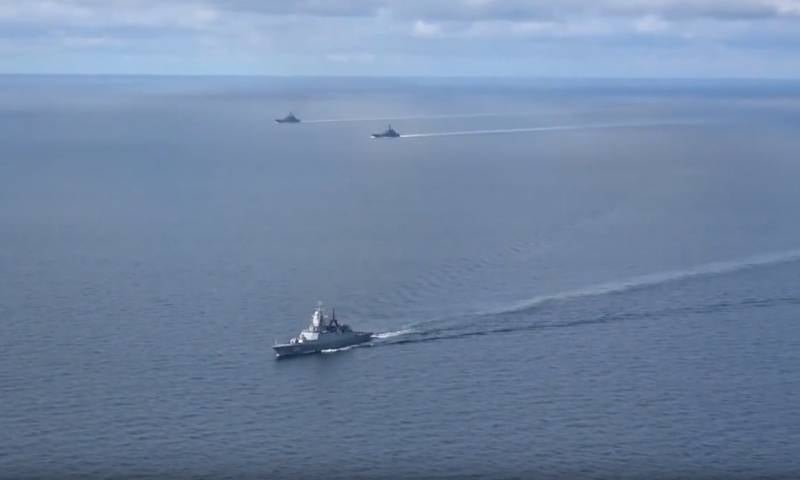 In connection with the emergence of a large group of Russian pennants, the British Navy sent flotilla into the English Channel, which was tasked with tracking the “unusually high level of activity”.

Royal Navy sailors and aircraft crews monitored every movement of Russian ships using modern radars and surveillance tools, which made it possible to determine their course and speed when they passed the British Isles
- said in an official statement.

Allegedly, Russian pennants were discovered by HMS Tyne, who stayed at sea for the last week, controlling the country's southern coast. He stepped on three Steregushchy class corvettes, two landing ships of the Ropucha type [project 775] and two frigates of the Admiral Grigorovich project, as well as auxiliary vessels and tugboats.

This is our core business, an unconditional commitment to maintaining UK security.
said Lieutenant Nick Ward with HMS Tyne. 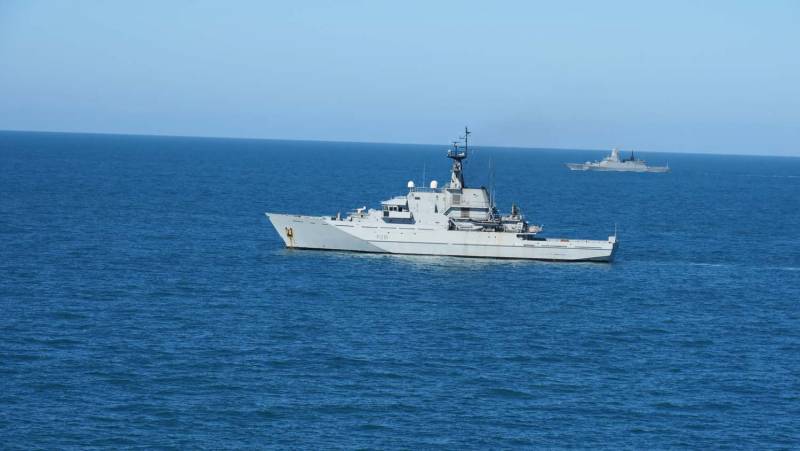 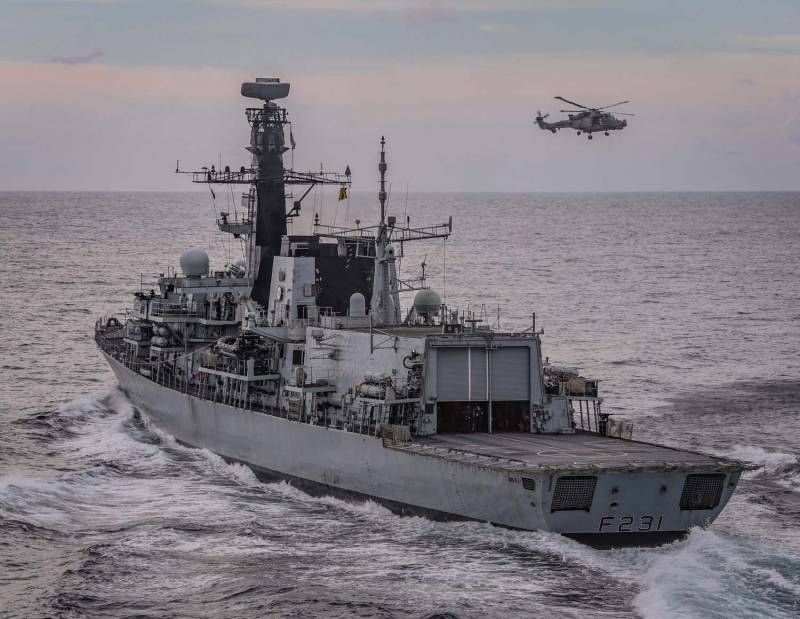 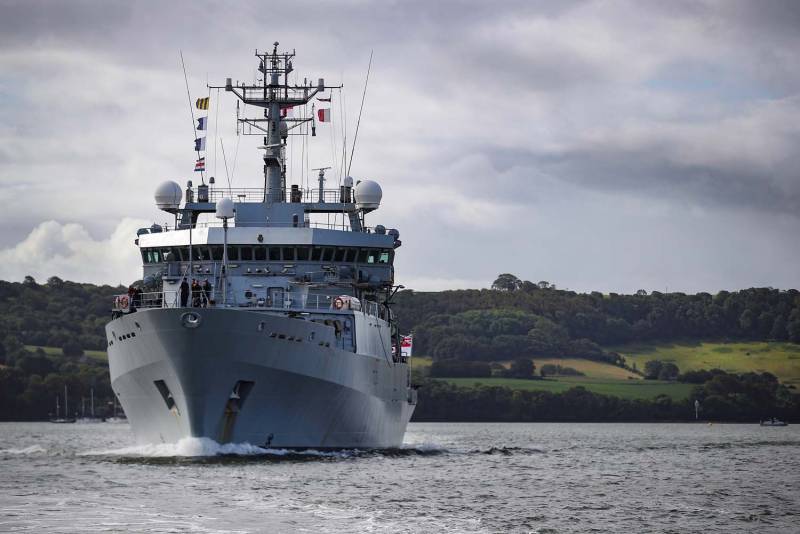 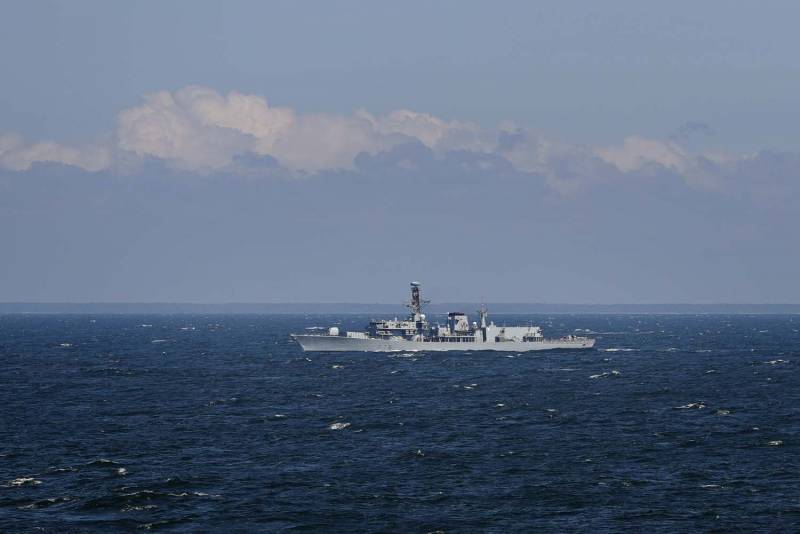 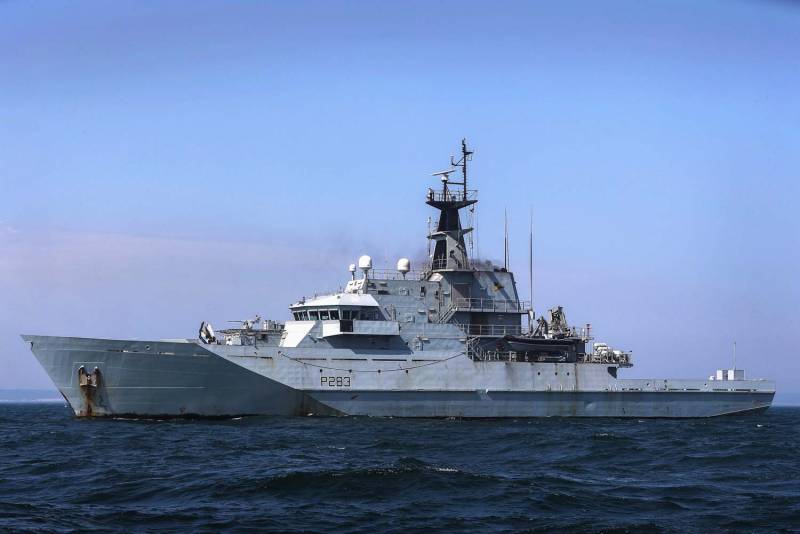 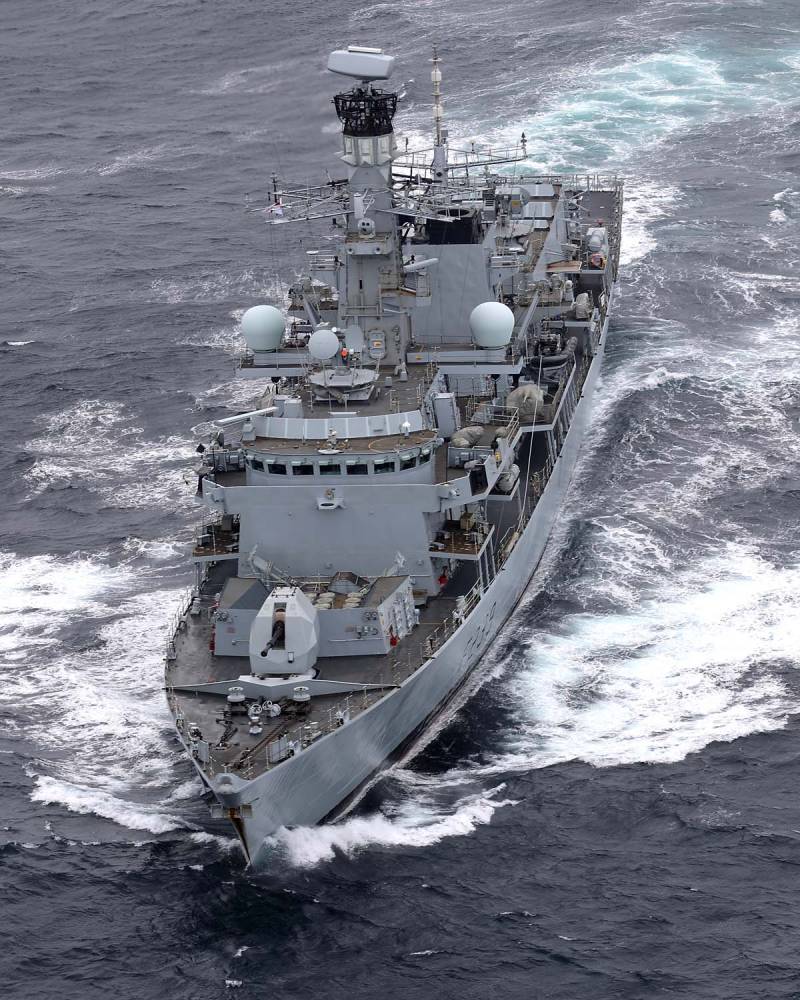 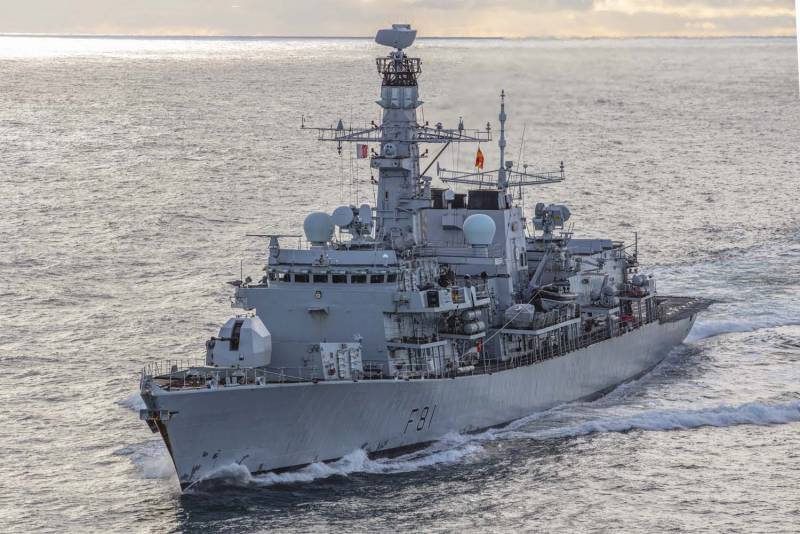 Ctrl Enter
Noticed a mistake Highlight text and press. Ctrl + Enter
We are
At the British HMS Mersey reported on the observation and escort of ships of the Russian Navy"Epic fail": British sailors mistakenly torpedoed their nuclear facility in southwest England
87 comments
Ad