“Reminds the Great Depression”: analysts assess the situation in the global economy 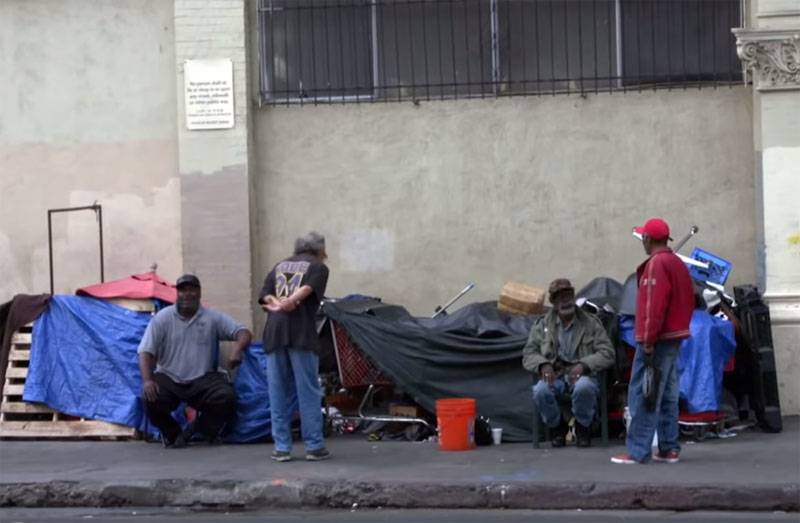 Analysts of international agencies, assessing the situation in the world, express their thoughts on what is happening. Eric Times, a spokesman for Capital Times, said the economy will continue to worsen due to quarantine measures.


According to him, quarantine brings the financial and economic system more problems than the coronavirus itself, from the spread of which quarantine is introduced in a number of countries. According to Neumann, quarantine has an extremely negative effect on almost all sectors of the economy, knocks down medicine, and strikes the labor market, reducing the number of jobs.

Neumann said that what is happening is largely reminiscent of the Great Depression in the United States, which lasted about 4 years. The expert said that in recent days in the countries of North America (Canada and the USA), about 4 million people lost their jobs.

Material has been published on the Russian RBC, which says about the readiness of approximately 20% of employers to go to reduce wages in connection with the crisis. The data is allegedly based on a study conducted by the Center for Strategic Research.

Against this background, the American The Wall Street Journal writes that a sharp drop in demand for Saudi oil is recorded in Europe and the USA. The fact is that the oil refineries of the European Union and the United States refuse oil from Saudi Arabia, citing the fact that "there is nowhere to store it." At the same time, oil demand in China is recovering. And this does not allow the barrel of "black gold" to fall below $ 20 per barrel, as was predicted about a week ago.

Recall that in Russia, tomorrow, by order of the president, the day-off regime begins to operate - until Sunday, April 5.
Ctrl Enter

We are in Yandex Zen
Reports from the militia of New Russia for 27-28 September 2014 of the year
Yuri Drozdov: Russia prepared the role of the sacrificial calf
76 comments
Information
Dear reader, to leave comments on the publication, you must to register.