Exercises with drones are being held in the Russian Federation, simulating actions under quarantine 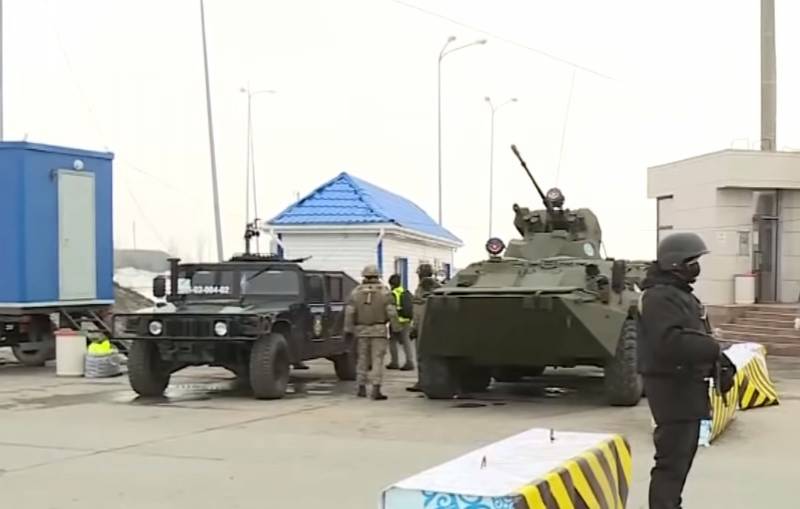 Military police officers are trained to control quarantine with drones in case of its introduction. The exercises are held simultaneously at several training grounds in the western part of the country.


This was reported by the press service of the Western Military District.

The report said that the military police are practicing isolation of conditionally contaminated areas from the penetration of people and vehicles there. “Infected” areas are patrolled by drones and surveillance posts. Thus, the military is training to maintain quarantine.

At the same time, at the landfills in the Leningrad, Kursk, Nizhny Novgorod and Voronezh regions, biological, radiation and chemical protection posts work out the identification of contaminated areas of infection and determine the boundaries of dangerous zones.

Engineering units of the Western Military District at this time are training to purify water and remove contaminated soil.

Shortly before that, the Ministry of Defense of the Russian Federation announced plans to conduct exercises to combat COVID-19 in seven regions of the Western and Central military districts. It is supposed to work out disinfection measures, as well as a complex of medical and quarantine measures.
Ctrl Enter

We are in Yandex Zen
In mobile reserve
Yuri Drozdov: Russia prepared the role of the sacrificial calf
27 comments
Information
Dear reader, to leave comments on the publication, you must to register.