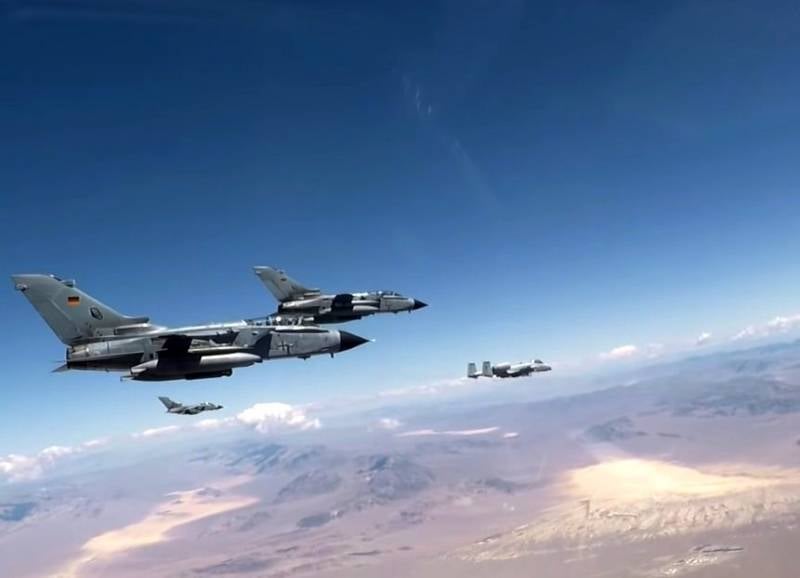 In Germany, they thought about updating their aging combat fleet aviation. Famous Tornadoes can be replaced with new aircraft.


As you know, the German Air Force made extensive use of Panavia Tornado aircraft. However, over time, this technique became outdated, which required the German military-political leadership to adopt a plan to replace the Tornado with other aircraft. The main requirement is that the country’s air forces have at their disposal an aircraft capable of delivering American nuclear bombs, as stipulated by the agreement with NATO.

Currently, the German Air Force has 93 Panavia Tornado aircraft and 141 Typhoons aircraft. So the task of replacing the fleet will be very voluminous. The last of the Tornado aircraft, according to the calculations of the German military, should be deducted from service in 2030.

The recall of the Tornado was planned to begin in 2025, but now the German Air Force is already beginning to prepare for the upcoming aircraft replacement. So, not so long ago, Berlin recalled Tornado aircraft from Jordan. In this Middle Eastern country, they were deployed to conduct reconnaissance flights in support of anti-terror coalition operations in Iraq.

Interestingly, at some time American F-35 fighters were considered by Berlin as an alternative to the Tornado, but then the German leadership came to the conclusion that it is better to opt for the Eurofighter Typhoons, since this aircraft is already operated by the country's air forces, pilots and technical staff are well acquainted with him.

But this immediately raises the question of whether, if acquired, new aircraft will be able to fulfill the tasks of deploying nuclear bombs stipulated by the agreement of the North Atlantic Alliance? The Tornado plane had the appropriate certificates for the transportation of B61-12 nuclear bombs, and tests have already been carried out, showing that it is capable of carrying American bombs.

Unlike Tornado, Eurofighter Typhoons does not have a certificate for the transport of B61 nuclear bombs. After the U.S. Navy removed nuclear in the 1990s weapon from aircraft carriers, the requirement to transport nuclear bombs on a Super Hornet aircraft, which was first put into operation in 2001, was also canceled.

Now the German government expects that F / A-61E / F aircraft will be prepared for transportation of the B-18. The preparation task will be entrusted to Boeing. As for the Eurofighter Typhoons, their preparations for the transportation of nuclear bombs will take years, but they do not want to wait in Berlin. 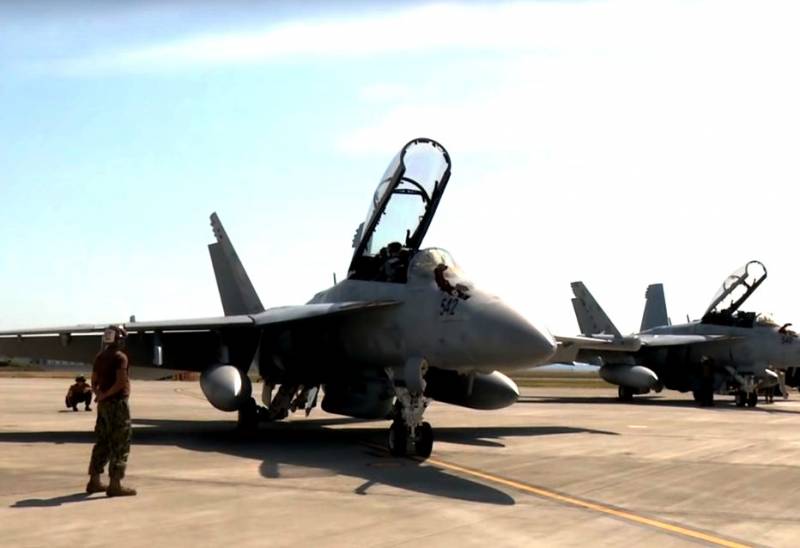 A separate issue is the replacement of the ECR Tornado used by German aircraft. This electronic warfare reconnaissance bomber is configured to perform tasks to counteract enemy air defense systems and is equipped with special equipment for detecting and determining the location of enemy radars and emitters. A worthy replacement for the aircraft could be the Boeing EA-18 Growler. This modification in the amount of 15 units is also planned to be purchased for the needs of German aviation.

Interestingly, experts assess the upcoming purchases of aircraft to replace the Tornado as a good way for Germany to support its own military industry, including the capacities involved in the production of Eurofighter Typhoons, and to acquire aircraft capable of carrying nuclear weapons and electronic warfare aircraft.

However, there are nuances. Thus, the F / A-18E / F and EA-18G will become fundamentally new aircraft in operation and maintenance for the personnel of the German Air Force. They will have to be mastered, and this is not to mention the rather high cost of Super Hornets and Growlers.

However, Germany has no way out, as the aging Tornadoes have been in need of replacement for years, and in the first place, the needs of the German state’s defense capabilities.