How the oil price has changed in different years: dynamics from the beginning of the 80s to the present day 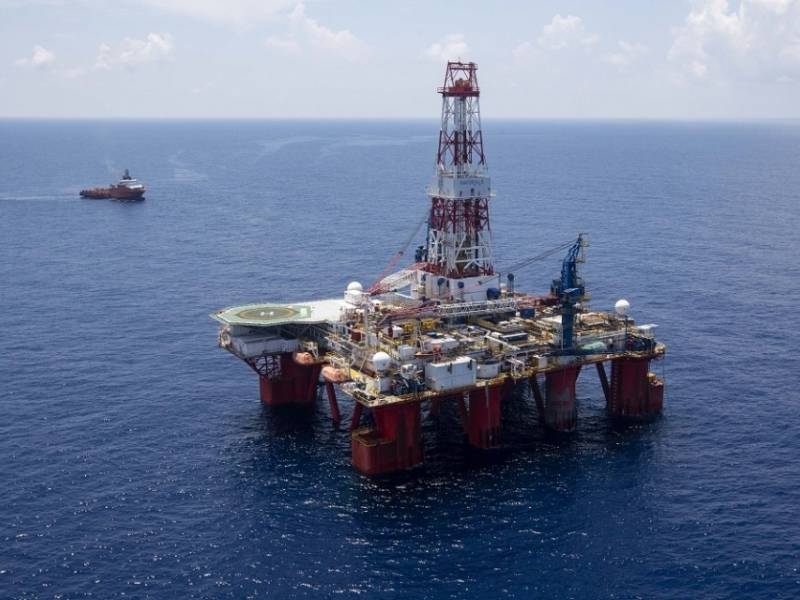 Today, when for the Russians news about the dynamics of the cost of "black gold" are no less relevant than the news from the world coronavirus "front", many analysts in search of an answer to the question about the causes and duration of the current price crisis in energy markets turn to the experience of past years. Well, there really can be some clues.


First of all, it is worth recalling that it is possible to talk about any oil pricing as such starting from the 70s of the twentieth century. That is, from the collapse of the monopoly on the extraction and sale of energy from the notorious "Seven Sisters" (the largest multinational corporations, which until then fully controlled the industry and the market), as well as the emergence of the Organization of Petroleum Exporting Countries (OPEC). A considerable degree of more flexible pricing policy was facilitated by the appearance in 1983 of oil futures on world commodity exchanges, which determined the impact on the cost of energy carriers of the financial market.

What has happened to the cost of an oil barrel over the past forty years and why? The peak of its first growth stage, "black gold" reached by 1980, having exceeded the price of $ 35 per barrel. After 1973 there was a fantastic climb. In addition to the above-mentioned changes in the market itself, several political events in the Middle East contributed to this: the anti-Shah revolution in Iran and the ensuing Iran-Iraq war. In addition, in retaliation for West support in the Doomsday War of Israel, the Arab countries tried to block the flow of “black gold” to their maximum.

At the same time, everyone rushed to extract oil - including countries that had not previously thought about it. Norway and Britain begin drilling the shelf of the North Sea, Mexico - the development of the huge Kantarel field. At the same time, the Soviet Union closely began to exploit the oil deposits of Western Siberia. Not surprisingly, by 1980, supply in the oil markets began to exceed demand. It is quite natural that the barrel went down, and more rapidly. The first global “collapse” of value occurred in 1986 - and precisely because of overproduction.

From 1987 to 1999, the oil price was below $ 20 per barrel with slight fluctuations. Especially accelerated "glide" down after the defeat of Iraq by the Americans in 1991. The Asian economic crisis also made itself felt. As a result, in 1998 the cost of a barrel reached $ 12.

The consequences in the form of "default", most Russians felt for themselves. A return to figures resembling the previous price began in 2000. The reason was the new economic recovery of the Asia-Pacific region, primarily China. However, the price tag of $ 35 per barrel "black gold" crossed only in 2004, starting a rapid and steady growth.

Historical for oil prices, the boundary of $ 100 per barrel was overcome in 2008. In the United States, a mortgage crisis began, which later grew into a global one. Initially, this gave the commodity markets an impetus for rapid growth, but by the end of that year, a global recession had begun, affecting them, of course, in the most detrimental way. The end of the year, energy markets met a four-year low of prices; a barrel of oil produced just over $ 40. By next year, its value returned to 60 with a small dollar.

The golden time for oil industry workers was 2011-2013. Libya, which occupied a considerable share of the market, was almost wiped off the face of the earth in order to “establish democracy,” the “Arab spring” was burning in the Middle East, and the tireless Chinese comrades, creating their own economic miracle, demanded more and more energy. The price of "black gold" steadily held above hundreds of dollars per barrel until 2014, when another recession occurred.

Who's guilty? There are several reasons. These are the Americans who “jumped out” with their shale oil, and the slowdown in the economy of the Celestial Empire, and the global drop in demand for energy resources, and the prolonged reluctance of market participants (the same OPEC) to reduce production.

Those who are inclined to blame for the collapse of energy prices that are happening now are solely the intransigence of our country, either deeply mistaken or deliberately misleading. An epidemic of a coronavirus with an almost complete cessation of air traffic, isolation of countries, shutdown of enterprises, and other related problems would have completely unavoidably collapsed. What to do now? Wait. And to hope that behind the global crisis, no matter how fierce and comprehensive it may be, a new rise will inevitably come. Including for the oil markets.

We are in Yandex Zen
Russia "swallowed" OPEC. But is the “oil deal” beneficial to our country?
Situational analysis of the death of the MH17 flight (Malaysian Boeing 777), made on the basis of engineering analysis from 15.08.2014
66 comments
Information
Dear reader, to leave comments on the publication, you must to register.