T-90 Bhishma: how India creates tanks based on Russian technologies 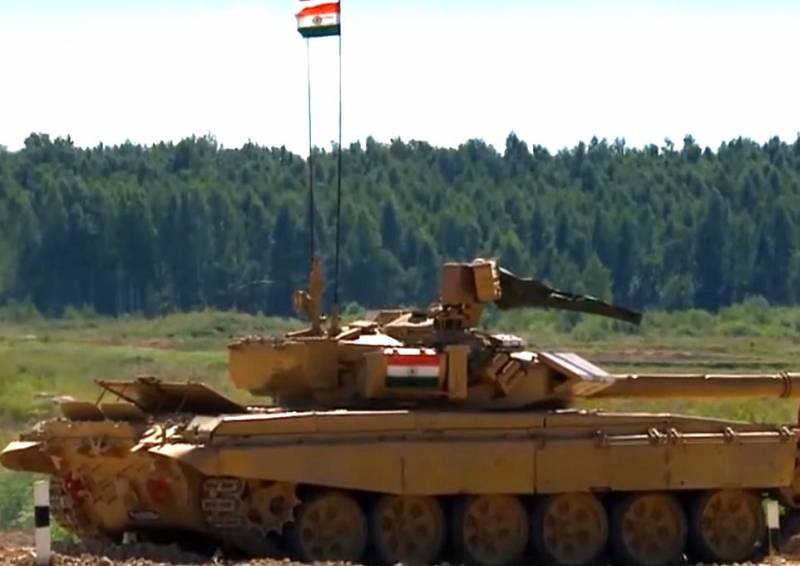 India is actively using Russian tank technology to create and improve its own fleet of armored vehicles. One of the typical examples of the transfer of Russian technology to Indian soil is the famous T-90 Bhishma tank.


In the period from 2001 to 2010, the T-90 was the best-selling on the world market. a tank. At the same time, India became the main buyer of the Russian combat vehicle abroad, while at that time it was seriously concerned about the increase in the number of tanks to confront its potential adversaries - Pakistan and China. In addition, delays in the production of the actual Indian Arjun tank, which has been developed since the mid-1970s, forced the Indian military to seek an alternative. It took into account the fact that neighboring Pakistan also increased tank power by acquiring tanks from China and Ukraine.

In 2001, a contract was signed for the supply of 310 T-90S with a total value of $ 1 billion, and in 2006 India signed a contract for $ 2,5 billion on the licensed production of 1000 T-90 tanks at Indian enterprises. This is how the T-90 Bhishma tanks appeared, named after the legendary warrior from the Indian epic Mahabharata.

The Indian tank Bhishma combines the advantages of Russian tank technology with local accessories and French thermal sights. It is produced at the Avadi Tank Plant in Chennai (formerly Madras) in Tamil Nadu. The T-90M Bhishma is equipped with a new automatic loader, fire control system (FCS), main gun (2A46M-5) and a power plant with a capacity of 1130 horsepower, as well as an additional anti-aircraft gun with remote control.

One of the modifications of the T-90, namely the T-90MS, according to military experts, is ideal for the harsh climate and mountain landscape of such Himalayan regions as Ladakh, Sikkim and Arunachal Pradesh. In turn, on the plains of India, where the climate is very hot, T-90 locally produced have not proved their worth, often overheating. Therefore, in military units deployed in lowland India, they prefer the Indian tanks "Arjun". 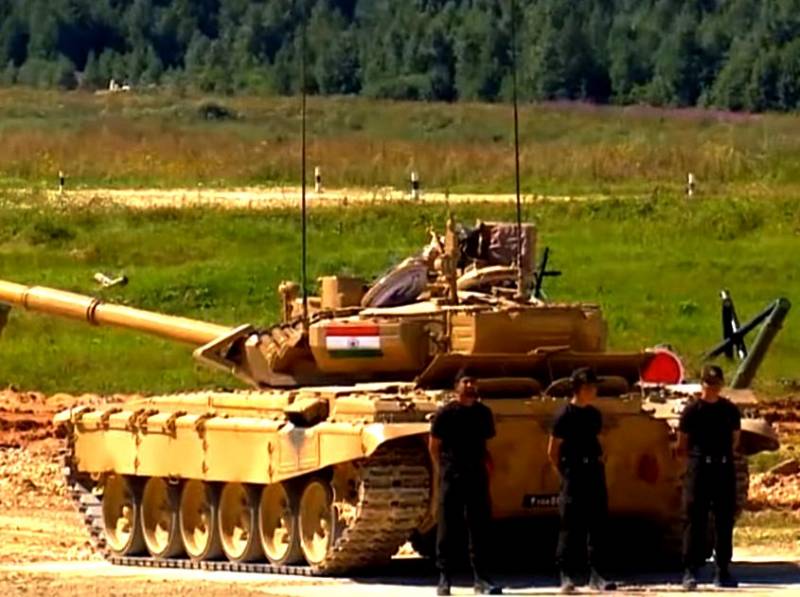 However, with an obvious preference for domestic technology, India still does not refuse to further acquire Russian tanks. At present, at least 1000-1100 T-90S tanks, including Bhishma modifications, are at the disposal of the Indian ground forces. The command of the Indian army expects to strengthen the Indo-Pakistani border with the help of Bhishma tanks, especially since a significant part of the border passes through the mountainous regions of Kashmir, where the climate is much colder than in the more southern states of India.

However, until now, the T-90 tanks are not yet the most massive in the Indian Army. At the disposal of the tank units of the Indian army is most of the T-72M1 tanks - about 2000 units. But the T-90 has every chance to replace the T-72 in the Indian army, especially considering that India now has more T-90 tanks than Russia itself, having acquired half of all produced tanks of this type over the years of production. 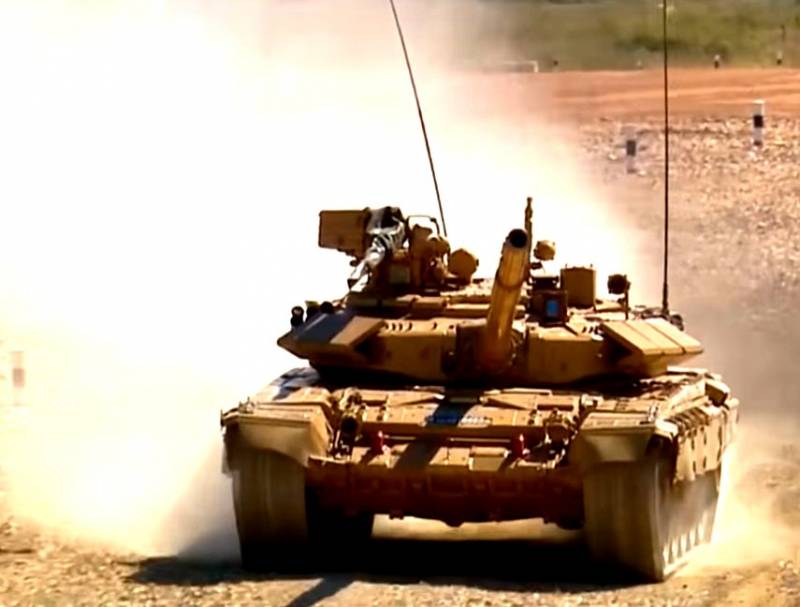 Well-known expert Caleb Larson in an article in The National Interest magazine writes that India is showing interest in the latest Russian tank T-14 Armata. However, it is not yet clear whether New Delhi will want to purchase tanks already produced in Russia, or whether to start producing them under license at Indian enterprises. It is possible that “Armata” is of interest to the Indian military and purely as a platform for subsequent, already purely Indian developments.

The main task of India in terms of tank building is to bring the number of tanks in service in the near future to 4500 units. After achieving this goal, India will be the fourth power in the world in the number of tanks after Russia, the USA and China.

Ctrl Enter
Noticed a mistake Highlight text and press. Ctrl + Enter
We are
Situational analysis of the death of the MH17 flight (Malaysian Boeing 777), made on the basis of engineering analysis from 15.08.2014Strangulation: the context, conduct and consequences of the American naval blockade of China
9 comments
Information
Dear reader, to leave comments on the publication, you must to register.