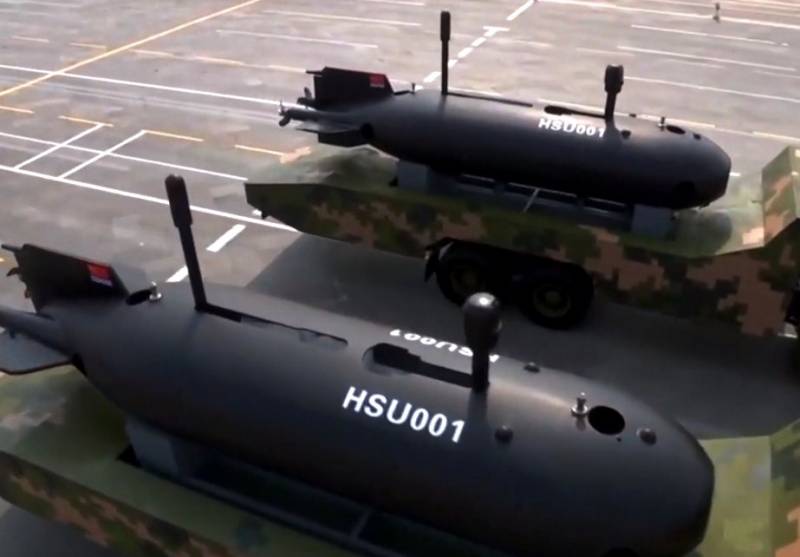 China is increasing activity in the Indian Ocean. In China, anxiously watching the research activities of unmanned aerial vehicles belonging to the Chinese the fleet.


As you know, unmanned underwater vehicles (UUV) are used for underwater operations of varying degrees of complexity and are able to remain under water for a limited time. Recently, the People's Liberation Army of China at a military parade demonstrated new submarines that were transported by truck.

Underwater drones do not have an engine and move in water according to the principle of buoyancy. They are launched from the ship, activated from the ship or satellite, after which the on-board navigation system of the drone is turned on and it immerses in the ocean.

The configuration of the drone and the tail fin help it move under water. During its ocean voyage, the device collects data using on-board sensors. It is capable of covering a distance of up to 24 kilometers per day, collecting information about ocean waters - temperature, salinity, depth. This data is transferred back to the ship. 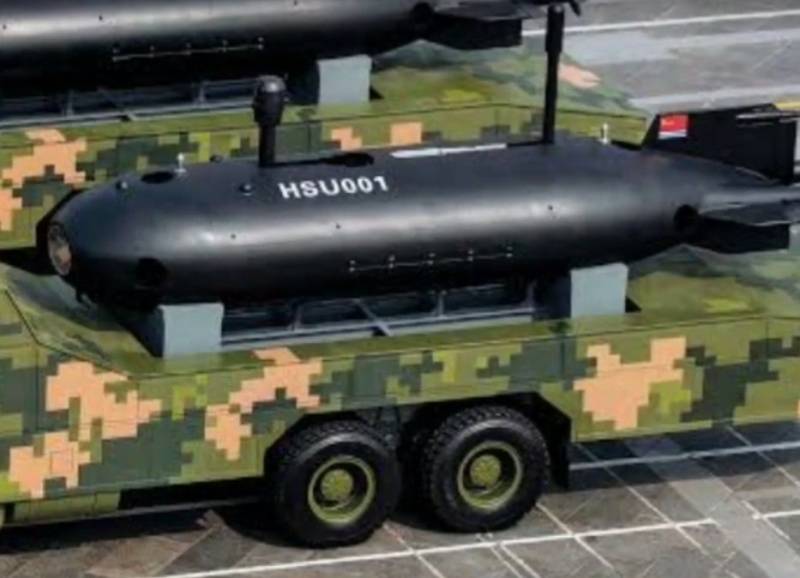 Retired Indian Navy officer D.K. Sharma emphasizes that his country has reliable surveillance tools throughout the Indian Ocean, therefore, it has an idea not only of the “white” traffic carried out by merchant ships, but also of the activity of the navies of countries that do not have access to the Indian Ocean. Among these states, China occupies a special place.

The Indian Navy has other devices that do the same job, but not at the same level as Chinese devices,
- emphasizes the Indian officer.

For the PRC, the Indian Ocean is important because of the strategic routes through it for the delivery of oil from the Persian Gulf to China and Chinese goods to Africa. At the same time, China's interest in the Indian Ocean is only growing from year to year, including in the context of the geopolitical confrontation between the United States and India as one of China's traditional regional rivals.

In 2008, twelve years ago, the Chinese Navy only indicated its presence in the Indian Ocean, explaining its necessity by participating in the fight against Somali pirates in the Gulf of Aden. So in the Indian Ocean appeared 2-3 Chinese warships, members of the APEF - Anti-pirate Forces. Then Chinese submarines appeared in the APEF, which surprised the authorities of the countries accessing the Indian Ocean, and was noted by them. 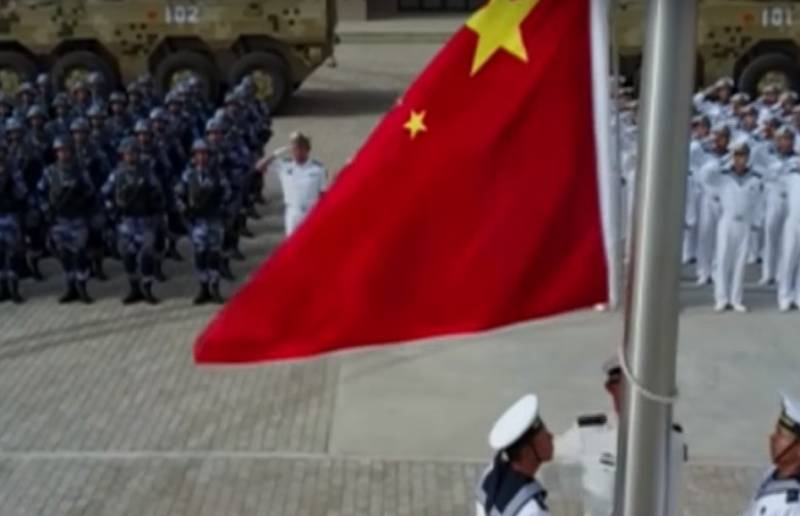 Finally, in 2016, China announced the establishment of a naval base in Djibouti, on the northeast coast of Africa. Soon she was inaugurated. The PLA Navy point in Djibouti became the first foreign military base of the People's Republic of China, which also demonstrated a cardinal change in China's foreign military-political strategy.

The “string of pearls” is exactly what Beijing’s network of Chinese naval bases and military infrastructure is called to cover the distance from the South China Sea and the Strait of Malacca to the east coast of Africa. Djibouti is only one of the links in this chain, and in addition to it, China plans to use the ports of Myanmar, Bangladesh and the Gwadar naval base in Pakistan.

We are in Yandex Zen
Strangulation: the context, conduct and consequences of the American naval blockade of China
Autonomous offshore platforms at Euronaval
28 comments
Information
Dear reader, to leave comments on the publication, you must to register.