The frigate Admiral Kasatonov entered the next test phase 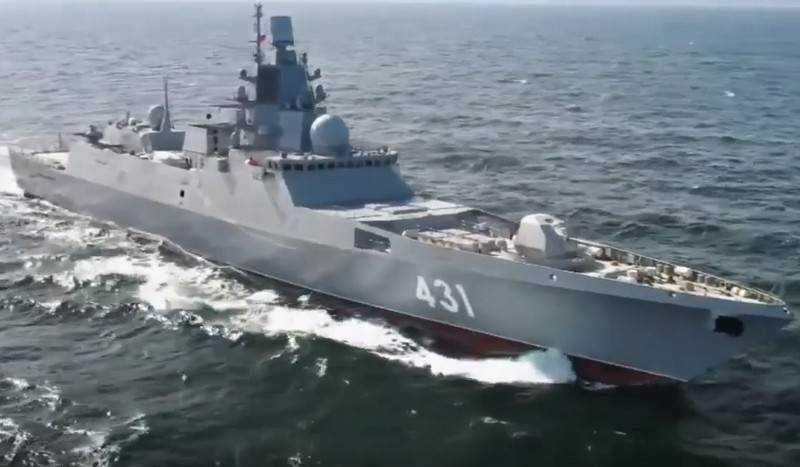 The first serial frigate of project 22350 Admiral fleet Kasatonov "continues to undergo state tests. The ship went to the Northern Fleet combat training ranges in the Barents Sea. This is reported by the press service of the Northern Fleet.

At sea, the frigate’s crew plans to work out a number of tasks for detecting and tracking submarines using sonar and anti-submarine weapon systems, will also perform various types of maneuvering and will continue to test systems and mechanisms
- said in a statement.

The press service clarified that at this stage of the test, submarines from the Northern Fleet are participating, performing planned combat training tasks in the Barents Sea.

Recall that the state tests of the ship began in November last year. They take place at the marine ranges of the Server Fleet in the Barents Sea. According to the latest data voiced by the head of the USC, the frigate should join the Northern Fleet before the end of the first quarter of this year.

We are in Yandex Zen
The USC called the date of transfer to the fleet of the frigate "Admiral Kasatonov"
Reports from the militia of New Russia for 27-28 September 2014 of the year
19 comments
Information
Dear reader, to leave comments on the publication, you must to register.