Coronavirus Double Bottom: The State of Medicine in Refugee Camps in Europe 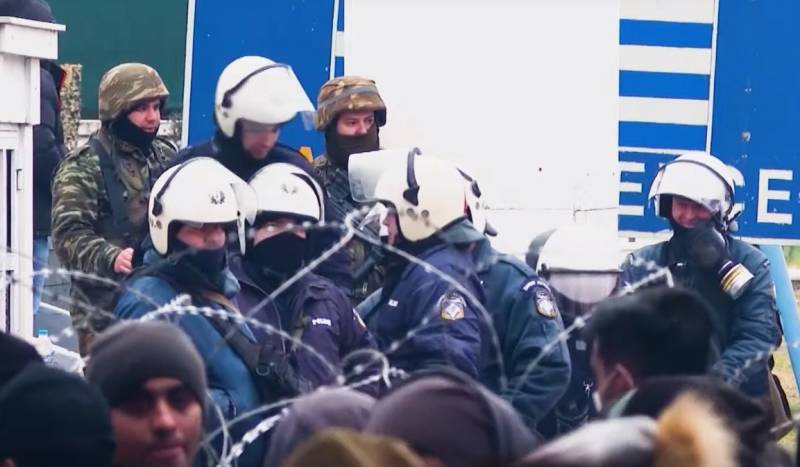 The rapid spread of the coronavirus pandemic has called into question the future of modern European values. European countries will have to make a choice: either further uncontrolled reception of refugees and migrants, or epidemiological safety.


All quarantine measures that European countries are taking today can be completely useless against the backdrop of the presence in Europe of millions of refugees from Africa and Asia. Hundreds of thousands of immigrants from Syria, Afghanistan, Pakistan, Libya, Somalia, Eritrea and many other countries live in European countries in tent towns and are not covered by the medical control system. This is an extremely favorable environment for the spread of any epidemic, given the limited access to normal medical care, crowding, low hygiene, and poor nutrition.

An ordinary European citizen using threats of penalties can be forced to comply with the regime of relative self-isolation in his own apartment. But what about refugees? It is simply impossible to provide hundreds of thousands of people with isolated rooms. Isolation in common areas, with a single kitchen and sanitary facilities, can hardly be considered as a reliable prevention of coronavirus. Yes, and how can you isolate someone in a camp ... In fact, the "double bottom" of the coronavirus. It is terrible to imagine what the situation in such a camp might turn out to be, even if only one person picks up the infection.

The situation is aggravated by the fact that many refugees are not at all keen to comply with quarantine, for the slightest reason they are ready to arrange unrest in the territory of their camps. For example, in the city of Suhl (Germany), about 533 police officers had to be transferred to a refugee camp, where 200 people were under self-isolation regime. The guards had to reassure the inhabitants of the camp who had fought among themselves. 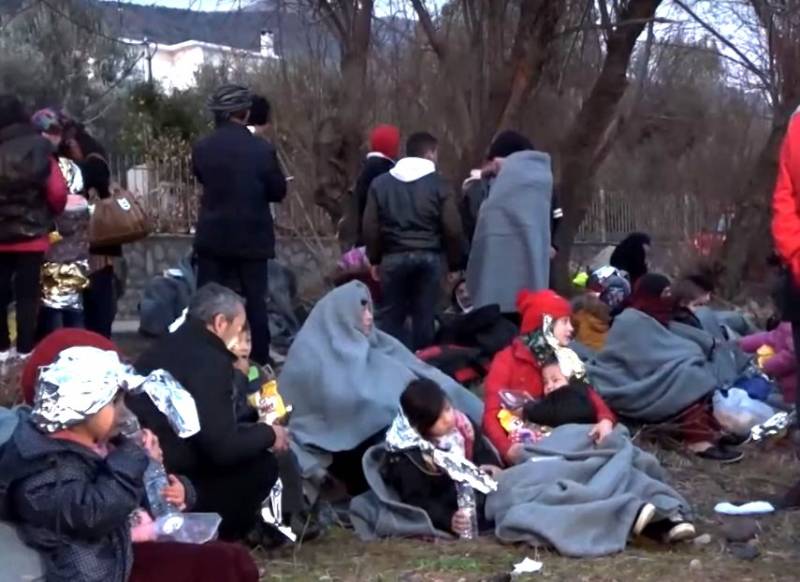 While the situation in the camps in Germany can still be relatively controlled, European politicians are most worried about the situation in refugee camps on the islands of Greece, for example, on the same Lesbos. Tens of thousands of refugees from Syria, Afghanistan and other countries are temporarily placed here. They are extremely crowded, without access to hygiene products.

The Greek authorities introduced an extremely tight camp control regime to prevent the spread of the virus. Now the EU leadership is thinking about evacuating from the Greek islands at least about 10 thousand minor refugees. To prevent the entry of new refugees from Turkey, the Greek border guard surrounded the border with barbed wire, using special means, but refugees, among whom, incidentally, are not Syrians, but Afghans, Pakistanis and Africans, do not leave hope to break into the country.

But the question arises: in the conditions when, in the name of fighting the pandemic, the rights and freedoms of the Europeans themselves are limited, is it worth accepting foreigners with an incomprehensible state of health, without medical documents? There is no doubt that the epidemiological situation in Europe, if it does not abandon the further “open door for all” policy, will worsen significantly. 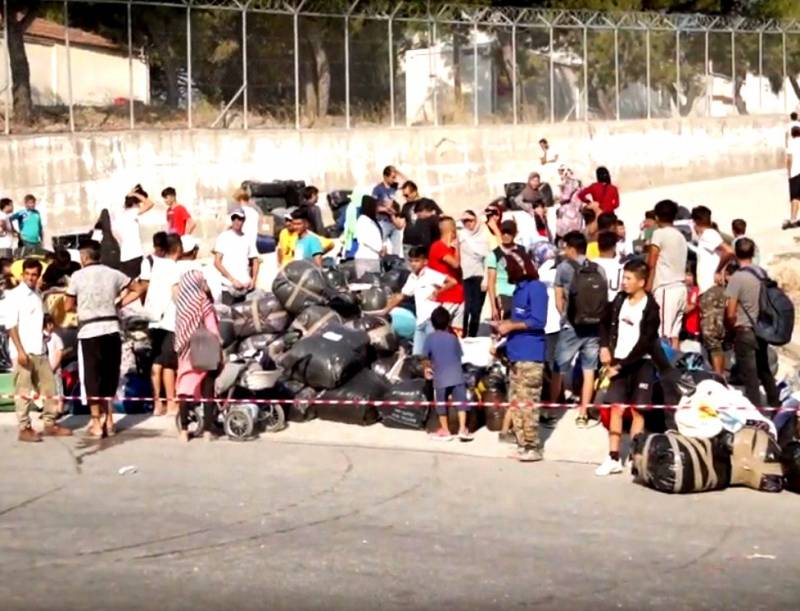 Now all countries in Europe have abandoned programs for the placement of refugees in their territories. This was reported by representatives of the European Commission. Meanwhile, in Italy, and in France, and in Germany right-wing forces sharply intensified. For example, in Italy, the right-wingers criticized the government for allowing a ship with 276 saved Africans to arrive in Sicily. Otherwise, the position of the Hungarian Prime Minister Viktor Orban, who declared the need to stop the 130 thousand refugees who are already on the Balkan Peninsula, begins to be perceived in Europe. All this leads already to political conflicts.

It is possible that the COVID-2019 pandemic will become the starting point that will fundamentally change the migration policy of most European countries.

Ctrl Enter
Noticed a mistake Highlight text and press. Ctrl + Enter
We are
"Trouble" of the Promised Land. African immigration to IsraelWhat to do with the refugees? Eastern Europe to host thousands of Africans and Asians
46 comments
Information
Dear reader, to leave comments on the publication, you must to register.