Stormy life of Mikhail Stadukhin: thirst for profit, squabbles with the Cossacks and death in battle 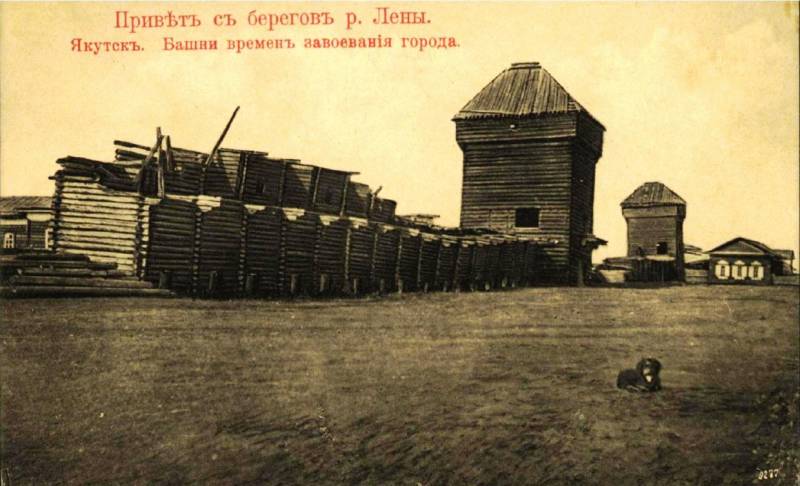 We invest in Siberian

Stadukhin was born not in Siberia, but in a place quite typical of its conquerors - in Pomorie, on the territory of today's Arkhangelsk region. It is hard to say which ways he got to Siberia. But by the 1640s, he had long felt like a fish in water.

Stadukhin did not hesitate to actively invest very substantial funds - tens and hundreds of rubles. He invested, equipping expeditions for sable at his own expense - precious skins at that time were the main motivating means to conquer and master Siberia in principle. Upon their return, the industrialists paid Stadukhin part of the production, which he quickly and profitably sold.

Of course, there was always a risk in such investments - hunters could be attacked by wild animals or unfriendly natives. But Stadukhin was not a stranger in Siberia and understood what he was investing in.

Last but not least, of course, because he himself did not crawl out of battles and campaigns.

In search of sable

For example, in 1641, Stadukhin was sent from Yakutsk to search for new lands in the east. Having successfully reached Oymyakon, he set up a small prison and imposed a sable tribute on the neighboring tribes.

It was only the beginning - the local Yukagirs became the more angry and organized, the further Stadukhin moved. From time to time, they organized grandiose, by the standards of the surrounding lands, battles with hundreds of participants for their part. There were ten times fewer Russians, but fortifications, equipment, and discipline did their job - they succeeded in fighting back.

In 1643, Stadukhin set up a winter house in Kolyma - in fact, a house surrounded by a stockade, and acted on the system of surrounding rivers, conquering and taxing the Yukagirs. In 1645, our hero, apparently, decided that he had collected all the "cream" from the surrounding lands, and, leaving 13 people in the winter hut, returned to Yakutsk.

In the same year, a huge army of five hundred Yukagirs fell upon the unfortunate, but fortunately the small garrison did not have to repeat the fate of Fort Navidad. The Russians managed to fight back by killing the leader. After that, the natives living in the conditions of the tribal society had much more important occupations, for example, sharing the inheritance of the murdered. And they fled.


True, Stadukhin himself, with all his merits, did a lot to ensure that this was repeated more often. For example, when in 1647 he was again sent to Kolyma with the order to get to the still undeveloped lands and bring under the tributary relations of the still untouched natives, our hero found a simpler way. 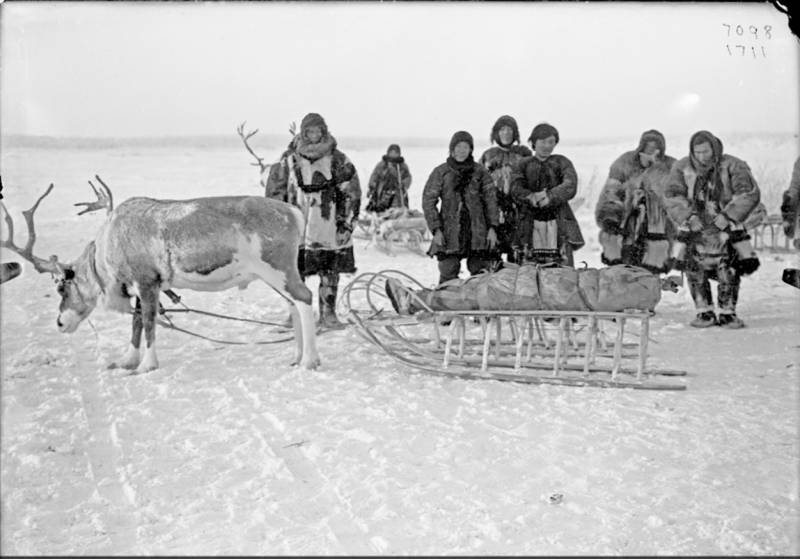 Yukaghirs in 1902
Instead, he stumbled upon locals already laden with yasak (tribute), simply took and unceremoniously robbed them. And so they brought him more sables, in addition, and took his relatives hostage.

And, characteristically, Stadukhin did not have anything for it, although rash actions bore direct harm to Russian statehood in the region. Apparently, our hero managed to make good acquaintances in the Yakutsk prison.

Stadukhin did not stand on ceremony with Russian competitors. Once he tried to find the sea route to Anadyr, but with a joke with the harsh northern ocean turned out to be bad - the idea failed. Then in 1650, the indefatigable Michael began to look for a walking path. The Semen Motors squad did the same.

Not wanting to share future wealth, Stadukhin simply ordered his people to attack competitors, captured Motor and asked him to sign a paper that he would not look for ways to Anadyr. Instead, Motor was invited to return to the Yakutsk prison without sinking.

A second before happiness

Of course, I signed the motor paper, but it turned out to be not so simple. Departing for decency a certain distance, he went around Stadukhin and rushed to Anadyr with all his might. There, he, fortunately, found the already standing Russian prison and the head of there, Semyon Dezhnev.

The latter managed to do what Stadukhin failed a little earlier, that is, to pass by sea. True, I had to pay a serious price - all seven ships that went on a hike crashed on stones in different places. But Dezhnev managed not only to gather people and survive, but also to continue the expedition, begun with such a large scale. 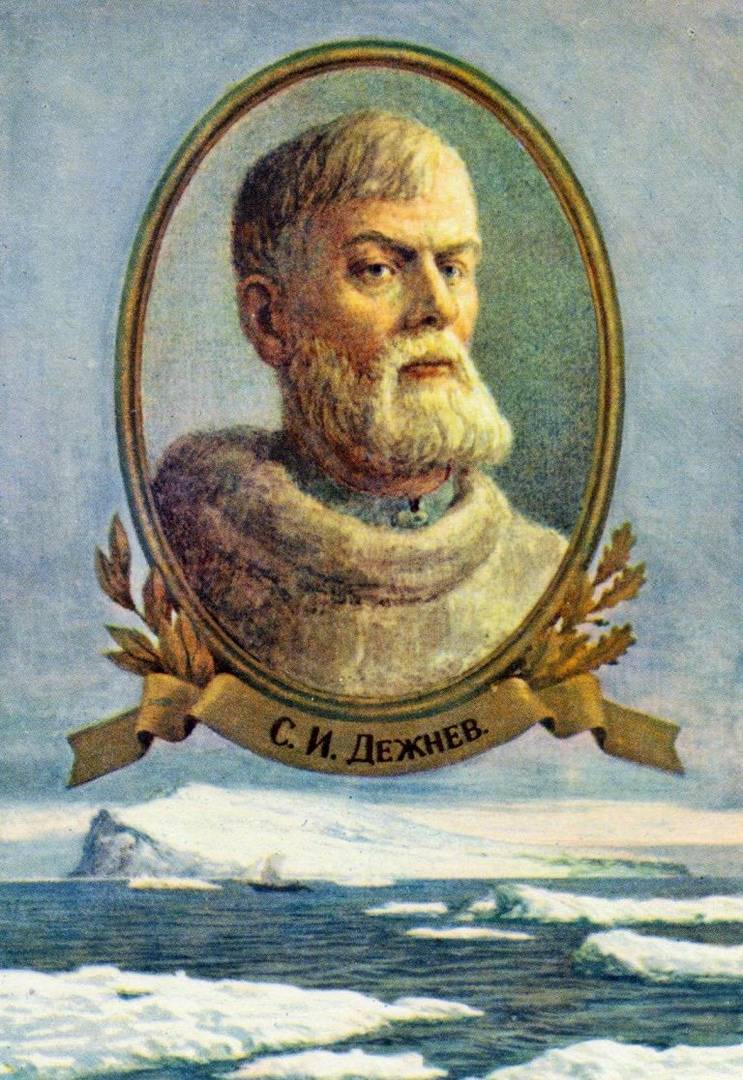 Semyon Dezhnev
A little later, Stadukhin also came across a prison. You could expect dramas and massacres, but now the detachment of our hero was in the minority. Mikhail began to send intelligence, then thought for a long time, and in the end decided - the land here is poor for furs, there is nothing to catch. One has to look elsewhere. So let Dezhnev and Motor take this damned Anadyr to themselves, there’s nothing to profit from here anyway.

The poor thing, of course, could not even imagine that he voluntarily gave his competitors a real gold mine. After a while, Dezhnev stumbled upon huge colonies of walruses, whose tusks were valued no less than furs, and the skin and fat were very useful in the household.

Not finding happiness on Anadyr, Stadukhin began to explore the Penzhina and Gizhiga rivers, as well as the coast of the Sea of ​​Okhotsk.

But there is no happiness here either - there is no sable around, there is nothing to get rich with. All this, of course, was accompanied by constant battles with the natives. Moreover, Stadukhin was particularly unlucky in the fact that they were not only meaner than usual, but also more organized. Therefore, it was necessary to erect small fortifications all the time, after which they sat there for a long time, defending themselves from superior forces. 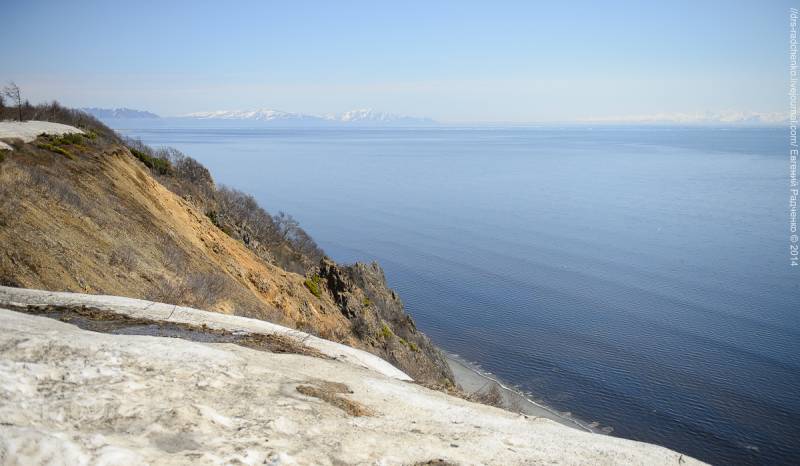 The coast of the Sea of ​​Okhotsk. Photo: drs-radchenko.livejournal.com/
As a result of all these adventures, our hero lost a lot of people: having gone on a campaign with fifty, in 1658 he came to the Okhotsk prison with only 14 people. Worse still, he found neither fur-ridden lands nor grand walrus camps. From the point of view of Stadukhin, all his ordeals were in vain.

But not from the point of view of Russia. Trying to find the Eldorado, Stadukhin explored a vast territory, plotted many rivers and met a huge number of tribes. His followers had a more or less concrete idea of ​​the lands east of Yakutsk and now they did not go anywhere at all.

Admitting defeat, Stadukhin again returned to Yakutsk. And in 1666, the local clerk again decided to use his services - failure was failure, but determined and strong-willed people with command experience in any case were worth their weight in gold.

Stadukhin was given a small detachment and again sent to Kolyma. But our hero was not destined to get to the target - along the way his group was ambushed by the united Lamuts and Yukagirs.

At first, their plans were much larger - to attack one of the Russian prison. But, having received there on the first day, the natives retreated, after which they successfully stumbled upon the detachment of Stadukhin - and they killed everyone there, including the pioneer himself.

It is interesting that after this the natives did not go to their camps, but didn’t divide something and fell into a hitch already. The Lamuts won - the Yukaghirs followed Stadukhin and his people and were mercilessly cut. Such was the wild Siberian frontier - most often the problems in it were solved that way. 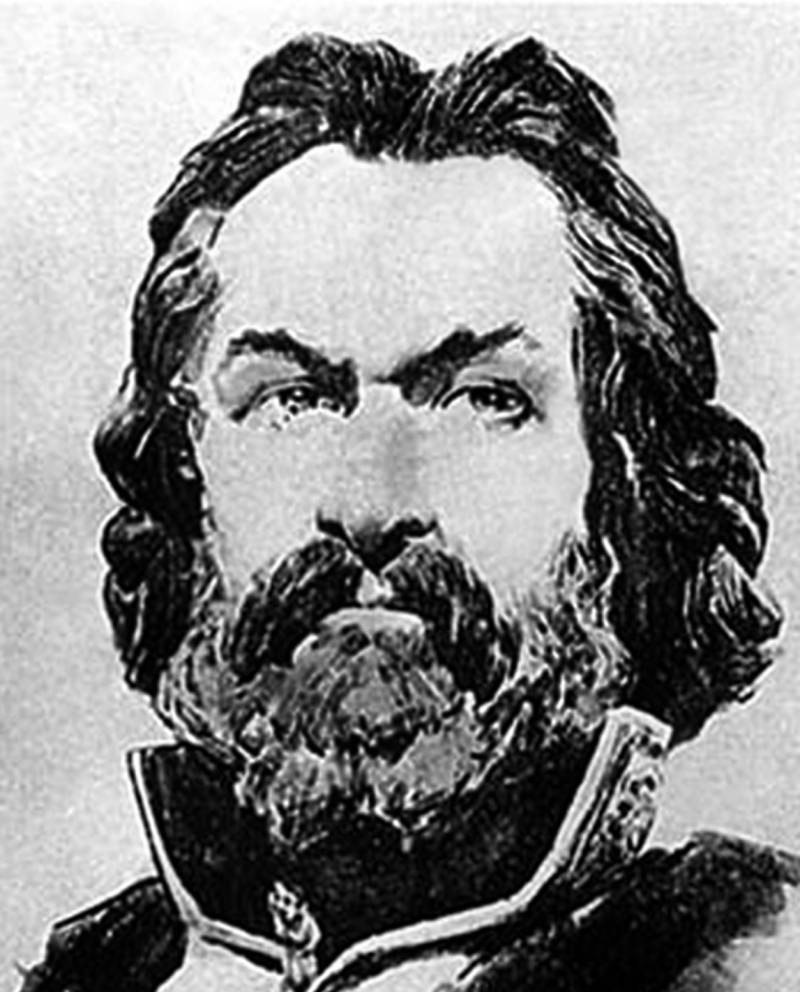