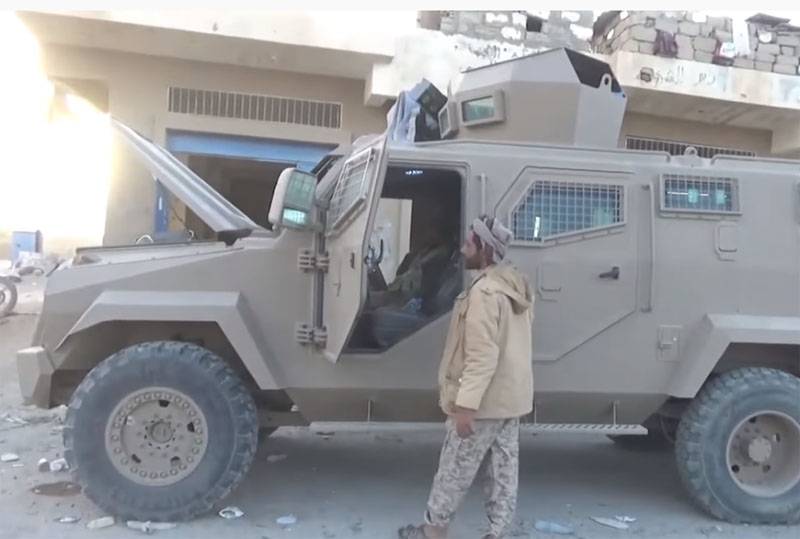 It became known that today in the Yemeni city of Sana'a, which is controlled by the Hussites, a hearing was held on the case of cooperation between the Yemeni authorities and the Saudi occupation forces. Judges who sympathize with Ansar Allah (the official name for the Hussites) have delivered in absentia sentences of capital punishment against 40 parliamentarians in Yemen.


A court in Sanaa found members of the Yemeni parliament guilty of high treason and sentenced to death and confiscation of property. The verdict passed in absentia.

The Yemeni government, which is collaborating with Riyadh, said the court’s decision in Sana'a is not legitimate, as “Sana'a is under the occupation of the Hussites.” In turn, the Hussites call the government of Yemen nothing more than "accomplices of the Saudi occupation."

Yemeni sources report that a court in Sana'a earlier issued a death sentence against 19 representatives of the country's authorities and generals. Among those who were on the "black list" of Hussites are Yemen's vice president, Mohsen Saleh al-Ahmar.

The Hussite detachments publish statements that they will bring the verdicts of the court to execution "as soon as possible."

The Yemeni administration, Mansour Hadi, has called for an extraordinary meeting of the UN Security Council to "influence the situation."
Ctrl Enter
Noticed a mistake Highlight text and press. Ctrl + Enter
We are
Reports from the militia of New Russia for 27-28 September 2014 of the yearThe big press conference of Vladimir Putin
78 comments
Information
Dear reader, to leave comments on the publication, you must to register.