The Bastion complex: a formidable component of the defense of Russia's maritime borders 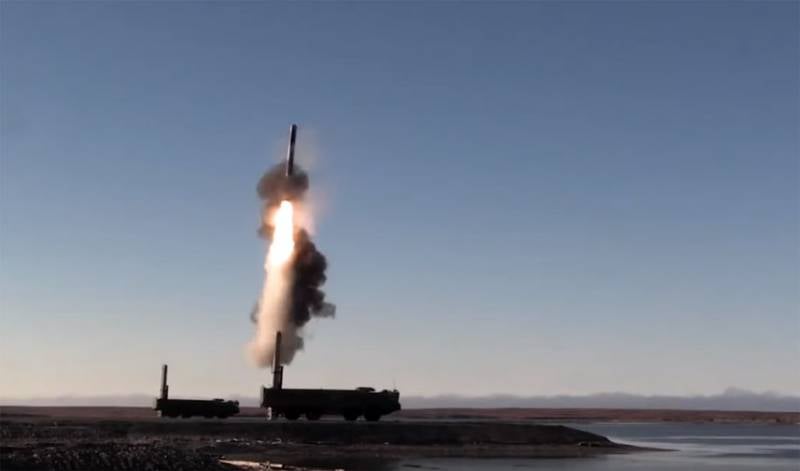 Can coastal systems withstand shock the fleet the enemy? Yes, if we are talking about modern coastal missile systems. Russia has such a crushing weapon. His name is "Bastion."


On the Zvezda channel, in the issue of the Military Acceptance program, it is told about what this formidable mobile coastal missile complex is based on Onyx supersonic missiles.

Many people call Onyx missiles hypersonic, but this, of course, is wrong. It's still supersonic, but very good supersonic. A missile flying at Mach 3 has an important property: it is almost impossible to stop it.

Bastion mobile coastal missile systems cover the sea borders of Russia from attack: from Chukotka, Kamchatka and the Kuril Islands in the east to the westernmost - in the Kaliningrad region.

One of the locations of the Bastions is Iturup Island, which is part of the Kuril ridge. At one time, the deployment of coastal missile systems on the island caused a negative reaction from Japan. However, the Japanese were once again explained that the Kuril Islands are the territory of Russia, and that Russia can place defensive weapons on its territory where it decides to be the most expedient.

The film about the "Bastions" on the shopping center "Star":