MiG-35 vs F-21 and Rafale: India in the process of choosing an aircraft for the Air Force 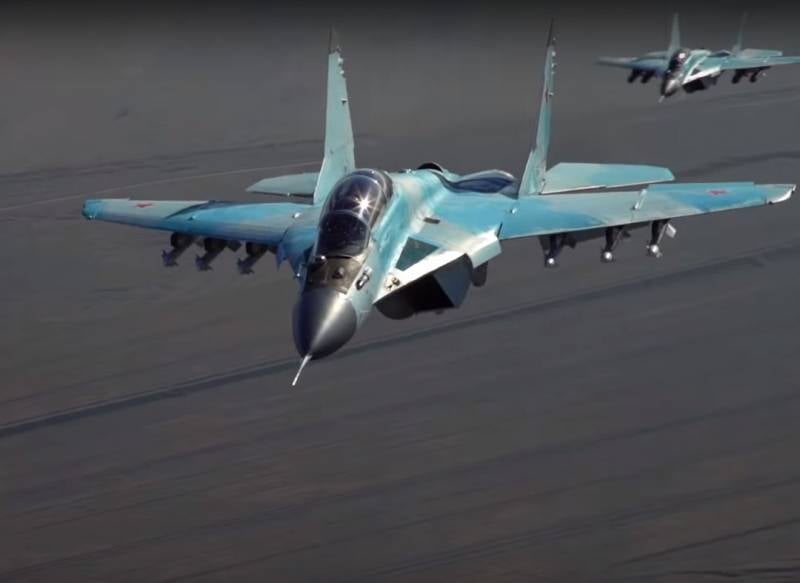 India continues to choose new planes for its air force. Among the countries applying for the role of suppliers of aircraft, and Russia.


As we know, история with the Russian-Indian contract for the acquisition by India of Su-57 aircraft ended with the withdrawal of India from cooperation. New Delhi refused Russian aircraft, and Indian officers criticized the PAK FA. But that unpleasant story does not mean the cessation of military-technical cooperation between Russia and India, which has developed over decades and is at a very high level.

As it became known, back in 2019, Russia received from the Ministry of Defense of India a request for information on the upgraded MiG-35 fighters. It is this aircraft that should represent our country at a light fighter competition. If the parties manage to agree, Russia may receive an order from India for the construction of more than 100 aircraft.

The main advantages of the upgraded version of the MiG-35 are the G-Force protection system and the automatic landing system. Without them, a Russian plane would not have looked convincingly close to such contestants as the Dasault Rafale and Lockheed Martin F-21 aircraft.

Recall that the modernization of the MiG-35 was carried out in January - February 2020. The installation of the G-Force protection system and the automatic landing system was carried out in order to increase the attractiveness of the Russian jet aircraft for those buyers who have already familiarized themselves with Western aircraft that have these key characteristics.

The MiG-35 G-Force protection system helps to reduce the distraction of pilots tracking the G-force using the indicator on the dashboard. An even more important feature of the modernized aircraft is its automatic digital landing system. 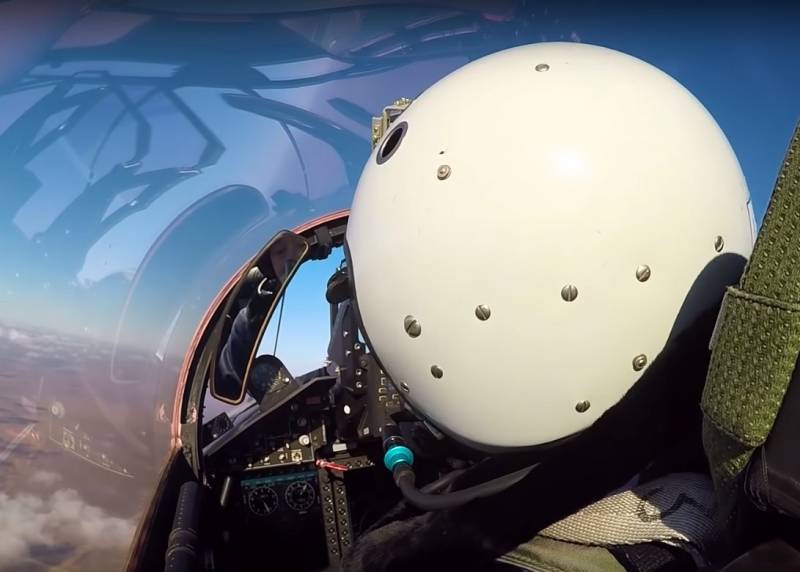 According to the United Aircraft Corporation, this system is patented by engineers of the Russian MiG corporation. Its installation entails facilitating the landing of aircraft, including in difficult weather conditions, since the pilot can quickly use the glide path in automatic mode and continue to decline until the appearance of visibility. The new system will be equipped with Russian-made aircraft MiG-29M / M2 and MiG-35.

However, the MiG-35 will have quite serious competitors. First, the MiG-35 is opposed to the F-21 of the American company Lockheed Martin. As you know, Lockheed Martin has a very strong position in India and a very influential lobby in the leadership of this country. But even without these factors, it is worth noting that F-16 aircraft have an automatic landing system controlled by the on-board computer.

The computer uses the algorithms developed by Lockheed Martin to control the position of the aircraft, glide path, airspeed, and descent speed. Also, F-16 aircraft are equipped with a system that provides unhindered visibility to the pilot, and a side handle controller is used instead of the usual lever mounted in the center for easier and more precise control of the aircraft’s movement.

Another MiG-35 competitor in India is the French Dassault Rafale multirole fighter. It also has similar characteristics. So, the Rafale on-board computer is programmed to counter pilot disorientation. A device is installed on the aircraft, allowing the pilot to evaluate the position of the aircraft and giving an alarm when an unusual position is detected.

The pilot's seat is tilted back at an angle of 29 °, which allows to improve resistance to overload and maneuvering the aircraft. Finally, the Rafale pilot wears a special intelligent flight suit that is automatically controlled by the aircraft and responds to possible overloads.

By the way, in 2018, India already preferred the French Rafale aircraft over the Russian Su-30MKI. Then the command of the Indian Air Force attracted a higher flight range, the ability to prolong barrage and the possibility of more combat sorties of the French fighter.

It is worth noting that due to the difficult relationship with neighboring Pakistan, India is very scrupulous about the armament of its army and, above all, the air force. Thus, the Indian military believes that to counter each Pakistani F-16 aircraft, it would take 2 Su-30MKIs, and in the case of Rafale, only one aircraft would be needed. But then it was about the Su-30MKI, and today about the MiG-35, so Russia has quite good chances to conclude another contract with India.

We are in Yandex Zen
Situational analysis of the death of the MH17 flight (Malaysian Boeing 777), made on the basis of engineering analysis from 15.08.2014
Strangulation: the context, conduct and consequences of the American naval blockade of China
94 comments
Information
Dear reader, to leave comments on the publication, you must to register.