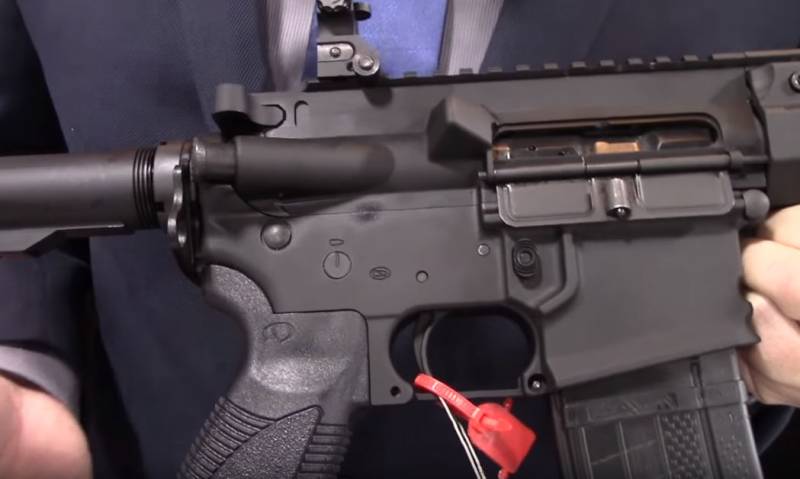 After the conclusion of the agreement on the purchase of machine guns (LMG), the Indian army expects to update the arsenal of automatic melee carbines (CQB). It is known that an agreement on this issue will be concluded before the end of March.


According to recent reports, the Indian armed forces intend to purchase rifles from the company Caracal, based in the UAE. The total amount of the contract, which is called the Indian media, is about 533,33 million dollars. These funds are planned to be spent on the acquisition of 93895 units of small arms. weapons.

If so, one automatic carabiner will cost more than $ 5,6 thousand for the Indian budget!

The publication Financial Express, citing a representative of the Ministry of Defense of India, reports that the oversight committee has already submitted to the military department a report on the appropriateness of such a deal.

When the opposition political circles in India learned about the parameters of the contract, they immediately announced a possible corruption component of the deal. This caused a scandal in the Indian military and political elites. After they began to write in India that "at the moment the deal is not completed, discussions are ongoing."

It is also known that in India large-scale tests of automatic small arms from Caracal have already passed, and ammunition for carbines during the tests were used exclusively Indian.

Ctrl Enter
Noticed a mistake Highlight text and press. Ctrl + Enter
We are
Summary of events in the DNI and LC during the week from the military commissar "Mag" (20.10.18 - 26.10.18)December 2010 years. Russian March. Senseless and merciless? Notes not a Russian person
39 comments
Information
Dear reader, to leave comments on the publication, you must to register.