Aerospace Defense: Interview with the General Designer of Almaz-Antey Concern 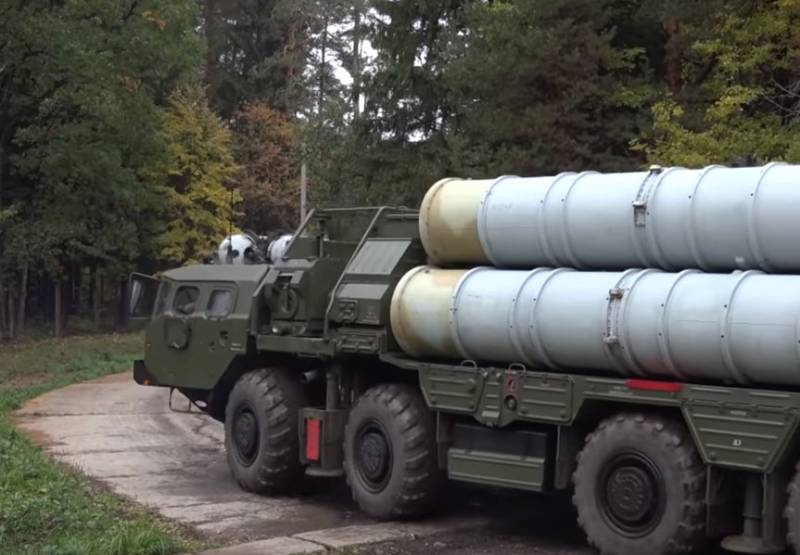 December 1998 Peaceful Baghdad, along the streets of which thousands of people walked, suddenly froze and after a moment panic seized people. The US-British allies decided to "test" the strength of Iraq by firing dozens, hundreds of cruise missiles in a peaceful city. The air-raid sirens were heard where only a few minutes ago ordinary speech was heard, laughter sounded, conversations at the tables of small cafes and restaurants.


The film crew of Arkady Mamontov became the witness of the beginning of that operation of the USA and Britain against Iraq, sanctioned by the President of the United States Bill Clinton. Now he is talking on the tragic events of the Desert Fox operation on his YouTube channel.

We were shooting. My point was on the roof of the Ministry of Information (Iraq). It was seen how rockets, in the tail of which hellfire burns, fly at a low altitude above the city, drop in front of the target and strike with a powerful explosion.
This evidence of the events of 22 years ago is an eyeliner to the interview on how today you can protect yourself from an air attack.

The material presents an interview with the general designer of the Concern East Kazakhstan Almaz-Antey, Pavel Sozinov. He talked about what the concern is doing now, and what tasks it performs on the country's aerospace defense.