Scientists: After the coronavirus pandemic, the world will not be the same 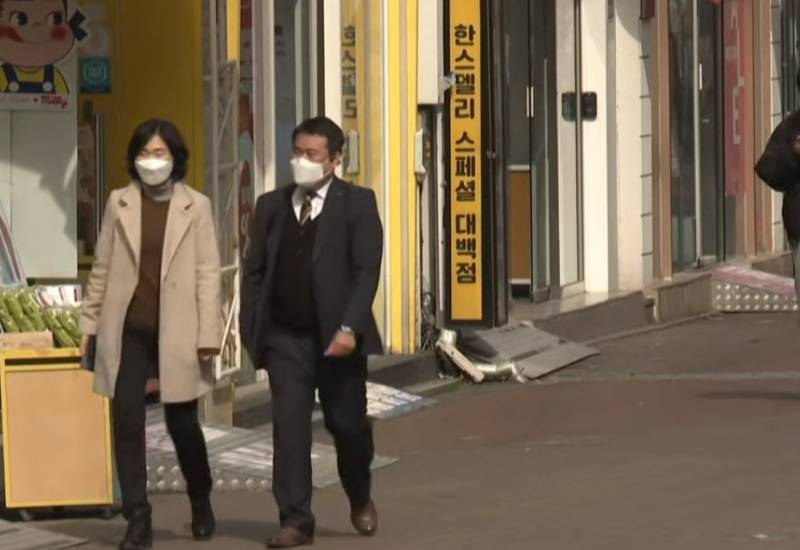 Although many still do not realize this, the surge in the incidence of coronavirus on the planet has already begun to change the global world order. But it is still unknown in what direction the world community begins to move.


To understand the direction of this movement, the Foreign Policy publication conducted a survey among experts from around the world.

12 scientists from the USA, European and Asian countries were considered, which are considered recognized authorities in the field of political science and economics.

And although there are differences in their forecasts, there are much more common points. Most of them believe that a pandemic will lead to a change in the world order. Many people think that humanity will move away from the path of globalization and become more closed within the borders of its national states. In particular, this point of view is shared by the director of the Royal Institute of International Relations, Robin Niblett:

A coronavirus pandemic can become the very straw that will break the back of a camel of economic globalization.
Ex-Advisor to the Prime Minister of India on National Security, Shivshankar Menor, painted a picture of the future world order after the pandemic in gloomy colors:

We are moving to a poorer, more evil and smaller world.
Although, for example, Kishor Mahbubani, Honored Researcher at the National University of Singapore, believes that the surge in coronavirus will only accelerate trends that have occurred much earlier. He believes that globalism will not go anywhere. Just the world center will move from the USA to China.

He is also echoed by the deputy director of the International Institute for Strategic Studies:

Washington has failed the leadership test, and the world will not benefit from it.
Ctrl Enter
Noticed a mistake Highlight text and press. Ctrl + Enter
We are
Reports from the militia of New Russia for 27-28 September 2014 of the yearDecember 2010 years. Russian March. Senseless and merciless? Notes not a Russian person
155 comments
Information
Dear reader, to leave comments on the publication, you must to register.