How Russia can win the oil war: experts speculate 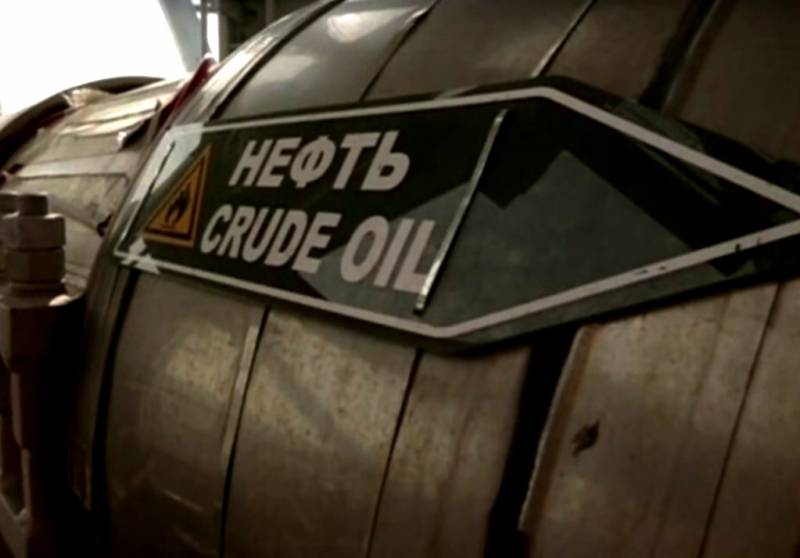 The fall in oil prices led to a sharp depreciation of the ruble. However, it is possible that Russia will not only survive in the oil war, but will also win it.


In favor of the fact that it is Russia that will emerge victorious from the confrontation in the oil market, according to the American publication Bloomberg, it says that the country has huge resources. And indeed it is. Not only oil is adding to the well-being of the Russian state; moreover, during the years of sanctions, the Russian economy has significantly increased its self-sufficiency.

Unlike Russia, Saudi Arabia, with all its wealth, has a much more one-sided economy. Thus, Saudi Arabia's exports comprise 64,7% of oil and 8,3% of oil products. The kingdom is very dependent on imports, even in the food sector, being unable to independently ensure its own food security.

In addition, the kingdom also faces many social and political problems. Among them, for example, is colossal unemployment, which among young people is 32%. One out of every three young Saudis is unemployed, despite the fact that the country is full of migrant workers from Southeast and South Asia, Africa, and neighboring Arab countries.

Forbes columnist Ellen R. Wald believes that the experience of President Vladimir Putin and the head of the Ministry of Energy Alexander Novak in making difficult decisions in the oil market will play a role in Russia's victory, but Saudi leaders do not have such experience.

By the way, the Russian budget was initially “sharpened” at lower prices per barrel of oil than the Saudi budget. The difference in the conditional cost of oil is almost 2 times ($ 42 for Russia and $ 80-82 for KSA) and in the current situation, Riyadh will face the inability to increase its budget revenues. Against the background of existing social problems, the conflict with Iran, the war in Yemen, this is fraught with very serious consequences.

Not only should oil be extracted, but it must also be delivered. This is another significant factor. But in the context of the coronavirus pandemic, many seaports are closed, or significantly reduce cargo turnover, which is also not beneficial for Saudi Arabia. Demand for oil remains low compared with the period before the pandemic, so selling the small amount of oil at low prices will be unprofitable for the Saudis themselves first of all.

Russia can derive some benefits for itself from the oil war. Firstly, it is the elimination of producers from the oil market with high cost of oil production. As we know, these are the American producers of shale oil, in which the collapse in prices hit in the first place. Already, the US is thinking about introducing restrictive measures for oil supplies from Russia and Saudi Arabia.

Secondly, the situation in the oil market will lead to a decrease in the competitiveness of American LNG compared to Russian gas. Under these conditions, the prospects for gas supplies through Nord Stream-2 are more than optimistic. Moreover, the American leadership, subsidizing the production of shale oil, left less money for LNG, and this led to a mismatch between the cost of the latter and the prices at which they would be ready to buy in Europe.

Thirdly, it is possible that sooner or later Saudi Arabia and Russia will again sit at the negotiating table and conclude a new oil deal. And this will happen on the initiative of Saudi Arabia, which risks much more than our country.

At the same time, experts argue that the longer oil prices are maintained (within a reasonable time frame), the better it will be for Russia: the same competing US shale sector will be, if not completely destroyed, then frayed so that it takes at least 5 to recover -6 years.

Therefore, it is premature to predict the rise in the price of a barrel of oil, but, at least in the foreseeable future, the price can stabilize, and this is already a lot in the current situation.

Ctrl Enter
Noticed a mistake Highlight text and press. Ctrl + Enter
We are
Situational analysis of the death of the MH17 flight (Malaysian Boeing 777), made on the basis of engineering analysis from 15.08.2014Results of the week. "God forbid to see Russian revolt, senseless and merciless!"
170 comments
Information
Dear reader, to leave comments on the publication, you must to register.