Mechanical Engineering of Russia and the USSR: Comparison in Figures and Facts 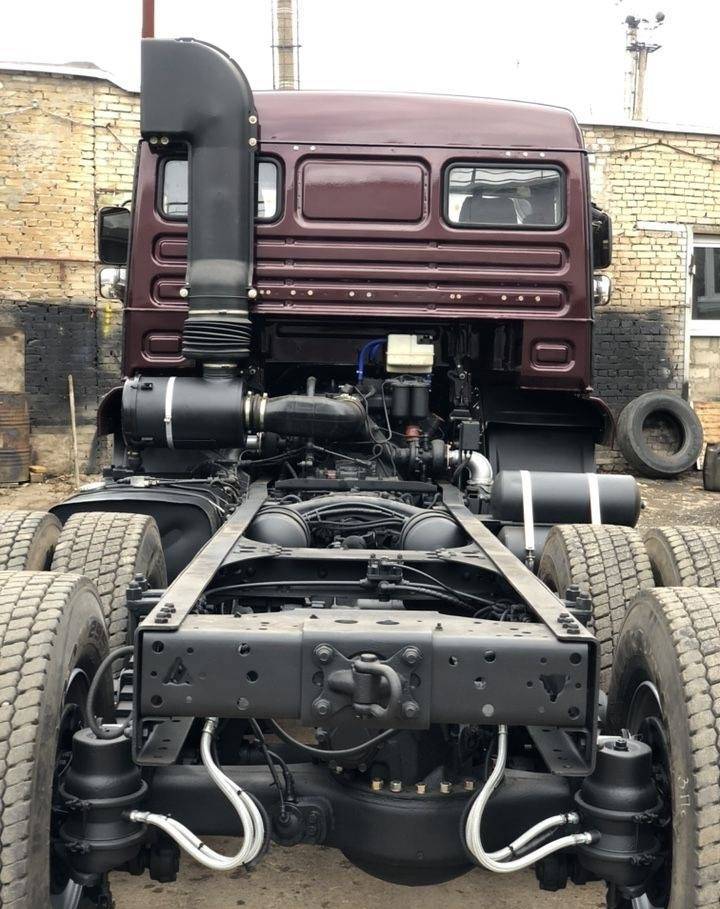 In mid-February, the head of the United Shipbuilding Corporation, Alexei Rakhmanov, told RIA Newsthat the first production frigate of the project 22350 "Admiral fleet Kasatonov ”will be transferred to the Russian Navy in the first quarter of this year. March ends, but the Andreevsky flag above the new frigate is not yet visible.


Habits of the new time

It's time to get used to it. In recent years, it has become the rule to postpone publicly announced completion dates for facilities. So with the frigate "Fleet Admiral Kasatonov." He has already been promised several times to transfer to the fleet. Before that, they called the end of 2019.

Meanwhile, the frigate has been on the water for almost six years, and its construction has been going on since 2009. Is it a lot or a little? A ship of a completely different class comes to mind - the Admiral Nakhimov heavy nuclear missile cruiser of Project 1144 Orlan.

It was built in Soviet times in five and a half years. Now the cruiser is being modernized at the Severodvinsk Sevmash. The active phase of work has been going on here since 2013. The deadlines were called different. Now they say: “Admiral Nakhimov” will be handed over to the fleet by the end of 2021. Even if you take this term as final, it turns out that the cruiser will stand at the shipyard for more than three years more than it was under construction. Comparison, as we see, is not in favor of our time.

The share of the Soviet Union accounted for 20% of world industrial production. The Russian Federation then did not go separately into international accounting, but now the Association of German Engineering and Industrial Equipment Manufacturers in its analytics puts Russia in 23rd place - after Singapore, Finland and the Czech Republic.

You can, of course, complain about the bias of German experts, the fact that they estimate the volume of engineering products in euros, and not at purchasing power parity. However, there are other objective criteria, and they are not in favor of Russia.

Thus, the share of engineering in the industry of the USSR was about 40%. In developed countries, this indicator today is in the range of 30-50%. In Russia, engineering accounts for 15-20% of the total industrial output.

What have we lost?

This is only one part of engineering products. It is the most sensitive for the country, as it is associated with food production. The order of numbers here is as follows: in Germany, 1 tractors fall on 000 hectares of arable land, in the USA - 64, in Canada - 25, in Belarus - nine. In Russia, there are only three ...

In 2017, when we received a record crop of 134 million tons of grain, the Ministry of Agriculture calculated that about 10 million tons remained in uncleaned fields. In fact, money, labor of farmers, investment programs were buried in the ground. The reasons here are different - weather conditions, someone's sloppiness. But the main thing was the lack of harvesting equipment, which was directly connected with the failures in the domestic agricultural machinery industry.

But the production of cars has risen. It approached 2 million units versus 1,3 million throughout the USSR. Skeptics at the same time talk about the large volume of assembly of imported models (72%), but this is already the reality of globalization that has captured the world.

Nuclear engineering can be added to the asset of the new Russia. Today it has taken the forefront in the world. He makes the most modern nuclear reactors, including fast neutrons, which are not found anywhere except in Russia. In the post-Soviet era, Russian nuclear scientists included two dozen reactors in the grid. Of these, seven are abroad of the Fatherland. Eight more power units are under construction there.

This is the most sought-after export asset of Russian civil engineering. To a greater extent than in other sectors, it is in line with the policies announced by the president in last year's Address to the Federal Assembly. Then Vladimir Putin set the task for industrialists to increase the export of high value-added products.

This is not an easy task. Western countries and China are not very disposed to buy products of Russian machine builders. Although its best samples are quite consistent with the world level, and even surpass it. This applies not only to nuclear reactors, but also to industrial robots, hydraulic presses, promising combine harvesters, freight locomotives and other equipment.

The export benchmark is caused by the desire of the authorities to increase foreign exchange earnings from non-commodity goods and replenish the country's reserves. The intention is laudable. However, the stability of the economy also depends on how satisfying domestic demand is engineering. World experience defines this indicator at the level of 70%. Moreover, the share of own elements in the product should be 40-60%.

The Soviet Union met these parameters and even exceeded them. Russia so far does not reach such criteria. Machine builders provide our domestic demand only 30-35% with a share of their own elements in 25-30%. So it is necessary to grow not only in breadth (for export), but also inland and to push foreign partners from the domestic market.

And for starters, it’s nice to put in place an elementary order with the discipline of supplies, the implementation of contracts and public promises. To make it less embarrassing, as with a statement on the timing of the transfer of the mentioned frigate.

Ctrl Enter
Noticed oshЫbku Highlight text and press. Ctrl + Enter
We are
Situational analysis of the death of the MH17 flight (Malaysian Boeing 777), made on the basis of engineering analysis from 15.08.2014Results of the week. “In our cooperative, the board is always agreed”
Military Reviewin Yandex News
Military Reviewin Google News
412 comments
Information
Dear reader, to leave comments on the publication, you must to register.