Shoot down 4 German aircraft in one gulp: a case of times of the Great Patriotic War 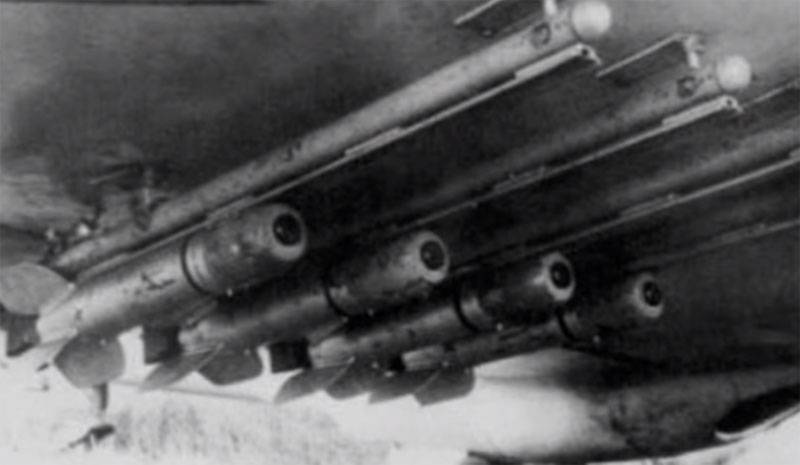 With the use of rockets during the Great Patriotic War RS-82, there are several cases that attract special attention. It's uncontrollable aviation ammunition of 82 mm caliber 600 mm long. Such ammunition was in service with the Soviet Air Force fleet 4 years before the start of the war with the Nazis.


On Sky Artist's dedicated channel stories aviation, tells how the Soviet pilot Lieutenant Semenovich managed to accomplish something incredible. He was able to bring down four enemy fighters at once in one gulp. It may seem fake, but such an amazing episode actually took place in the history of the Great Patriotic War.

The material says that during the war the illustrious ace Pokryshkin had a question for the technicians: Why did Er-Es go away during use. To this he was told that aircraft ammunition is often treated like firewood - when unloaded, it is simply dumped onto the ground.

On many rockets, the stabilizers were bent. Immediately asked not to suspend a single PC with deformation of the stabilizer.
Details of the extremely successful use of the RS-82 by Soviet pilots, including Lieutenant Semenovich, in the Sky Artist video: