Kosovo temporarily opened six checkpoints on the border with Serbia 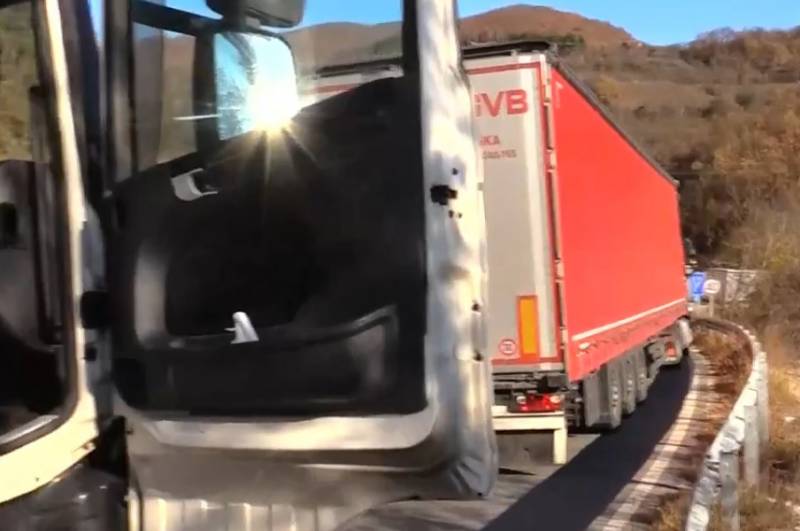 The abolition of duties on raw materials from two Balkan states was adopted by a majority vote of the Kosovo parliament and will continue until April 1.

Now the Kosovo authorities are awaiting a reciprocal step towards Serbia. Belgrade is required to pass goods into the country that bear the mark “made in Kosovo” on their packaging. This could be the first step towards recognizing the independence of Kosovo, because in Serbia they consider this state entity to be separatist. Otherwise, after April 100, Pristina will again impose a XNUMX percent duty.

The Speaker of the Kosovo Customs Service, Adriatic Staviletsi, said that a day later, 170 trucks arrived in Kosovo through the opened checkpoints, one of which was Serbian. How many total trucks from Serbia have already passed through the border, Staviletsi did not say. Bosnia and Herzegovina has not yet sent a single truck of raw materials to Kosovo.
Ctrl Enter

We are in Yandex Zen
Interview of Vladimir Putin with Radio Europe-1 and TF1
December 2010 years. Russian March. Senseless and merciless? Notes not a Russian person
37 comments
Information
Dear reader, to leave comments on the publication, you must to register.