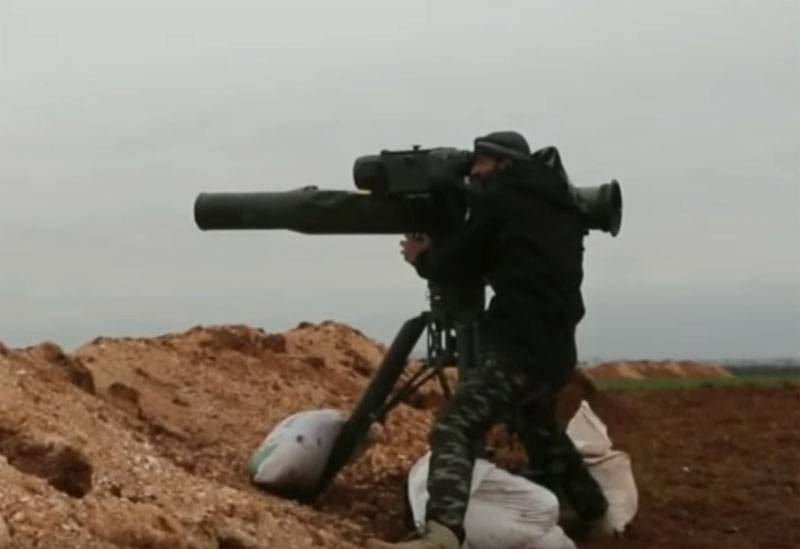 On the weekend of March 21-22, the situation in Syria remained quite tense. The Syrian Arab army clashed with militants of terrorist groups in several provinces of the country.


In the northeastern part of Latakia province, militants of the Khayyat Tahrir al-Sham organization banned in Russia attacked positions of government forces (SAA). For attacks were used, in particular, anti-tank systems. According to some reports, we are talking about ATGM TOW. Fired areas of the villages of Al-Hader and Al-Hadad. A battle ensued. In response, Syrian artillery covered the enemy’s positions with their fire.

Another clash occurred in the south of Idlib province, in the area of ​​the village of Al-Fatira. Here, the HTS fighters opened fire on the positions of the SAA, after which the Syrian artillery was forced to fire in response to the reinforced positions of the militants.

Thus, we see that Khayyat Tahrir al-Sham is not going to abide by the peace agreements. Obviously, the militants of this organization will continue to carry out attacks against government troops and shelling their positions. Naturally, the Syrian Arab army will have to react to such actions, suppressing the enemy firing points with the help of missile forces and artillery.

As for the Turkish armed forces, they continue to patrol on the M4 Aleppo-Latakia highway. By the way, in the area of ​​the village of Arikh, the militants resorted to new tactics - they organized a sit-down strike on the highway by the forces of civilians supporting them. Turkish troops do not react to the protest, since the demonstrators are determined not to let in only Russian military patrols.

In the area of ​​the M4 highway, movements of Turkish troops were also observed. The next military convoy of dozens of cars and heavy equipment arrived. In total, from the time of the ceasefire, the Turkish armed forces transferred 1440 to Idlib and Aleppo tanks, armored vehicles and trucks, and the number of military contingent is 9650 people.

Meanwhile, in the vicinity of the village of Tarnab and the city of Mizbit, Turkish troops erected several fortifications. Another Turkish fortified point appeared in the area of ​​the village of Shalah, and the day before the Turks had equipped positions near the village of Basankul. 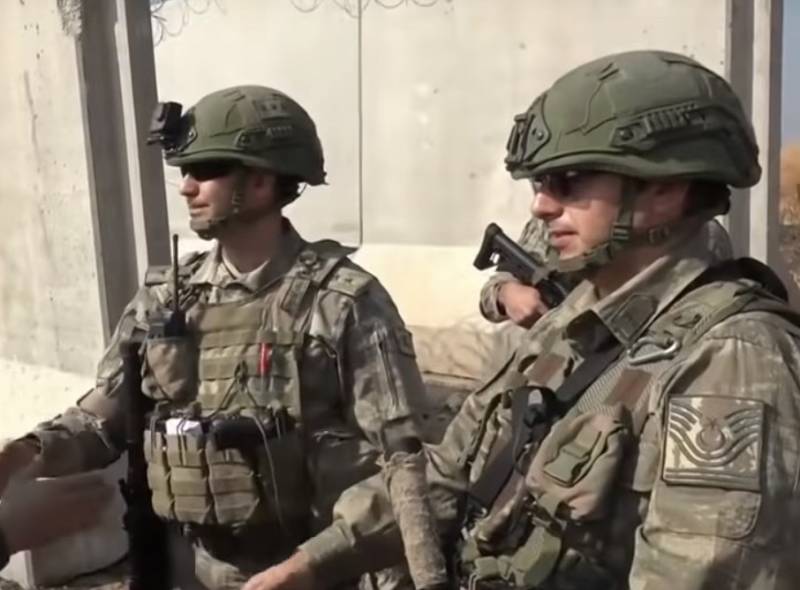 The deployment of more and more fortified points of the Turkish army indicates that Ankara intends to seriously gain a foothold in Idlib and is unlikely to abandon its military presence in this Syrian province in the foreseeable future.

Analysts do not accidentally compare the Turkish policy in Idlib with the situation in the 1970s in Cyprus. There, under the auspices of Turkey, it was possible to create the unrecognized Turkish Republic of Northern Cyprus, which still exists. In Syria, a repetition of such a model is quite possible: the Turks, having occupied part of the northern regions of the country, are clearly not going to leave from there.

Ctrl Enter
Noticed a mistake Highlight text and press. Ctrl + Enter
We are
Group "Hayat Tahrir al-Sham" captured the Syrian IdlibReports from the militia of New Russia for 13-14 September 2014 of the year
5 comments
Ad