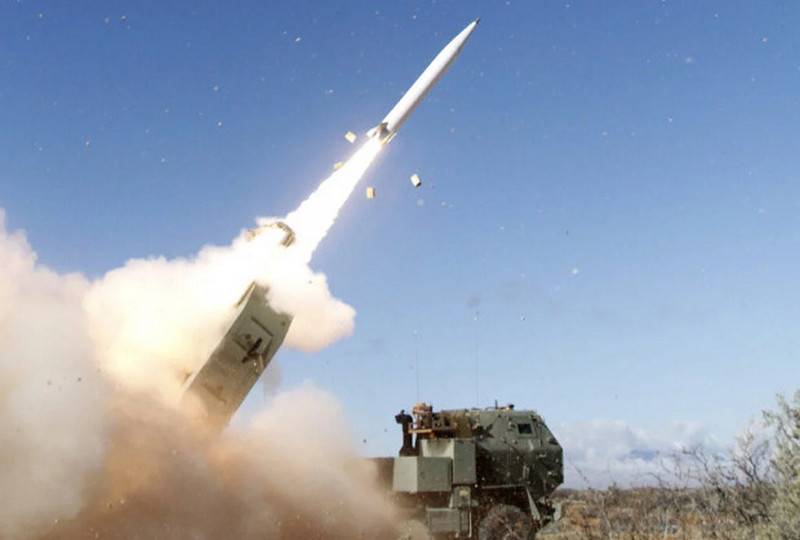 The third flight test of the American promising hypersonic operational tactical missile PrSM is scheduled for May this year. According to Lockheed Martin, the missile will be tested to hit a target in a short range. It is reported by Breaking Defense.

In tests, shooting will be fired at a target at a distance of 83 kilometers
- said Lockheed Martin vice president Gailia Campbell, adding that rocket systems will be tested under severe congestion.

Launched in 2017, the Precision Strike Missile (PrSM) program involves the creation of a new generation of high-precision operational-tactical missiles with a speed of more than 5 Mach numbers and an official initially declared range of 60 to 499 km, but the development was carried out taking into account the US withdrawal from the INF Treaty. According to reports, the rocket is now capable of flying up to 550 km, and according to other sources - up to 700-750 km. The new hypersonic missile is being developed as a replacement for the obsolete ammunition of the ATACMS operational tactical systems, in addition, the military is also considering the possibility of using the new ammunition on the M270A1 MLRS and M142 HIMARS multiple launch rocket systems.

On December 10, Lockheed Martin Corp. conducted the first test at the US White Sands missile range in New Mexico, a promising Precision Strike Missile (PrSM) tactical missile. The prototype was launched from the M142 launcher of the HIMARS missile system and flew about 240 km to the target area. In early March, the missile was tested for accuracy, reliability of on-board systems, as well as an assessment of the power of the warhead of the missile. In this case, the launch was carried out at a distance of 180 km.

We are in Yandex Zen
In the United States tested the accuracy of the operational tactical hypersonic missile PrSM
The United States announced the creation of a rocket capable of overcoming the Russian air defense system
46 comments
Information
Dear reader, to leave comments on the publication, you must to register.