In the Polish press: Defense enterprises are in danger due to the activity of “GRU hackers” 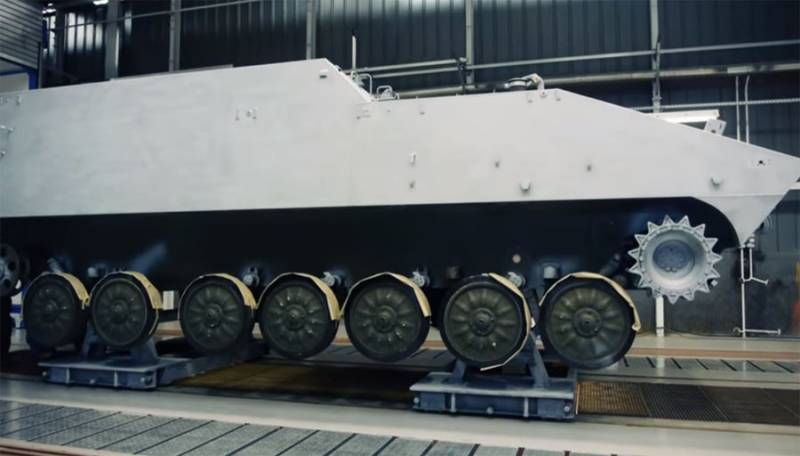 The next article in the Polish media, penetrated by anti-Russian alarmism. Observer Shimon Palchevsky writes that at the moment a particular danger arises for defense industry enterprises "in connection with the activity of a special unit of the Russian GRU."

Hackers connect to a dedicated server using the OpenVPN option of the commercial VPN provider, and then use the compromised credentials to send spam through the virtual mail service provider.
At the same time, the article stated that "Russian hackers have changed their tactics, and therefore it is becoming increasingly difficult to determine their affiliation with Russia." For natural reasons, the question arises, how did the mentioned Trend Micro find out that email data became the “prey” of Russian hackers?

Shimon Palchevsky recalls that the US Justice Department connects the Fancy Bear cybergroup with the Main Intelligence Directorate of the General Staff of the RF Armed Forces.
From the material:

The group conducts phishing campaigns. Cybercriminals show great interest in defense enterprises located in the Middle East. According to published data, the United Arab Emirates accounted for the largest number of victims of malicious hacker activity (45%).
Added on the implementation of "hacker attacks" on government agencies in the Baltic countries.

When it comes to providing evidence, the very US Department of Justice goes over to the usual rhetoric: “We have them, but we cannot show them to you, because they are secret.”
Ctrl Enter
Noticed a mistake Highlight text and press. Ctrl + Enter
We are
Reports from the militia of New Russia for 27-28 September 2014 of the yearAfter the fracture test. Military missions must be returned to production
33 comments
Information
Dear reader, to leave comments on the publication, you must to register.