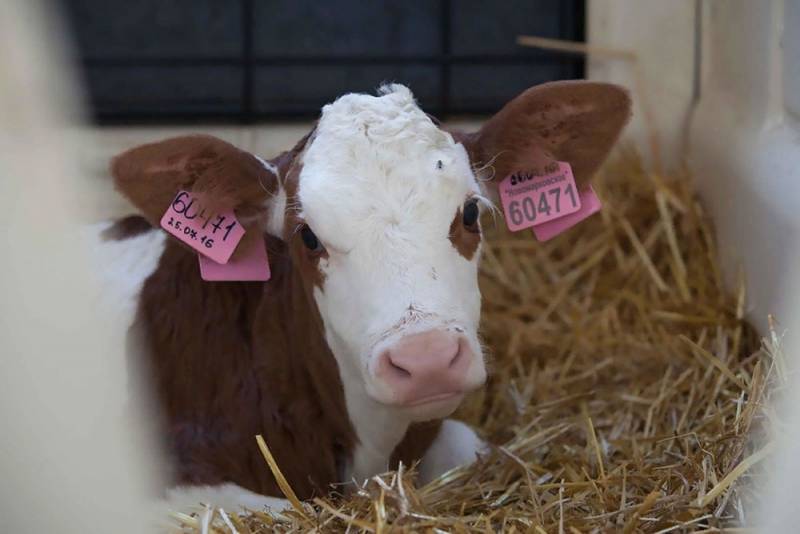 Deputy Prime Minister of Russia Victoria Abramchenko has cooled the hype in the food market that arose as a result of the coronavirus pandemic: existing production capacities and food stocks in the country will suffice even in conditions of increased demand.

As an example, Victoria Abramchenko spoke about the most popular cereals these days - buckwheat and rice. Their reserves are in the warehouses of trade in many regions of the country. In addition, the Altai Territory has reserves of buckwheat grain in the amount of 365 thousand tons. 180 thousand tons of raw rice are at the processing enterprises of the Krasnodar Territory.

Over the past 15 years, the consumption of meat and meat products has grown by 38%, to 76 kilograms per person per year, while world meat consumption in the world does not exceed 43 kilograms. And manufacturers satisfy the demand of Russians for the meat category.
A favorable situation is also observed for other especially demanded goods of the food group. This is the result of many years of work to ensure the country's food security. It is known that at the beginning of the century, Russia was largely saturated with imported food products.

There was such a well-known policy - we will sell oil and buy everything. As a result, by 2010, according to the Institute for Integrated Strategic Studies, about 40% of the population’s expenditures on food were imported.

For fruits and berries, this indicator broke through the mark of 70%, for cheeses and dried milk - 50, for pork - 40 percent. Meanwhile, the import of food products in the amount of 25% of the demand is considered critical for the country's food security.

Understanding this led the government to adopt the Food Security Doctrine in January 2010. It implied the expansion of its own production of food and raw materials for it.

According to the document, by 2020, the level of self-sufficiency for grain and potatoes should be at least 95 percent, for milk and dairy products - 90%, meat, meat products and food salt - 85%, for sugar, vegetable oil and fish products - at least 80 percent.

In May 2017, then-Prime Minister Dmitry Medvedev said that Russia had fully ensured its food security. Imports fell 1,7 times. At the same time, the availability of food products for the population, both in terms of volume and price, has remained.

This result was given, first of all, by the counter-sanctions introduced by Russia and the import substitution program, supported by the federal budget. Last year, foreign supplies of agricultural raw materials and foodstuffs fell to the lowest levels since the beginning of the century - 12,4% of total consumption.

The course to increase the share of self-sufficiency has led Russia to take first place in the world in the production of rye, oats, barley, sugar beets, sunflowers, and buckwheat. Fourth place in terms of poultry meat and wheat, fifth in terms of fish catch.

Russians now consume 28 kilograms of fish and fish products per capita per year. Despite the fact that the minimum physiological norm of consumption of fish meat recommended by scientists should be 15,6 kilograms per year per person.

Other achievements of Russian farmers include the fourth place in the world in the production of animal feed, the fifth - in pork and cow's milk, and the seventh - in poultry eggs. If in the zero years Russia was the largest importer of pork, now it has entered the export market with this meat.

So in the main, the Food Security Doctrine, adopted in 2010, was implemented. This January, President Vladimir Putin signed a decree approving the new Doctrine. In its criteria, production of sugar, vegetable oil, vegetables and melons should rise from previous levels to 90% of self-sufficiency.

Vegetables appeared in the Doctrine for the first time, as did fruits with berries. By 2030 (the time frame of the document) Russia should provide itself with fruits and berries by 60%. Another important indicator has appeared - seed production of the main agricultural crops of domestic selection of at least 75 percent of the need.

New criteria are real and achievable. There are opportunities for this. First, Russia accounts for 10% of all arable land in the world. Three years ago, the sowing wedge exceeded 80 million hectares and continues to expand further. Secondly, the state seriously supports the agricultural sector with financial resources (subsidies from the budget and soft loans). About 500 billion rubles are allocated annually for these purposes.

Thirdly, the scientific base of agriculture is expanding, selection in crop production and animal husbandry. Fourth, industry infrastructure is developing. New storage facilities and primary processing points are being built. Its safety increases. 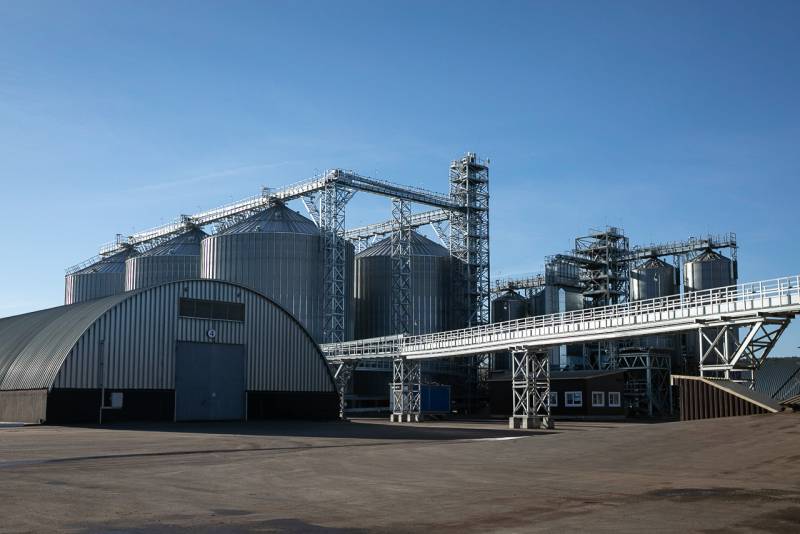 Finally, the agricultural sector adequately has qualified personnel. He has to solve the main tasks outlined in the Doctrine of Food Security.

It turns out that Russia’s food well-being rests on these five pillars today. It is generally achieved. The country felt this in the days of a sudden boom in food.