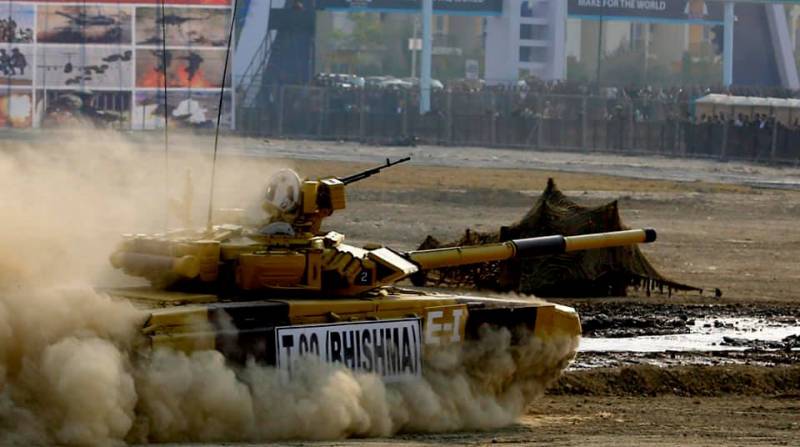 In India, introduced an updated system of state defense order. Minister of Defense Rajnat Singh declares that the new version of the document spells out the possibility of leasing military equipment for the needs of the country's armed forces.


From a message from the Indian military department:

The leasing clause was introduced as a new category of defense order. It does not contradict the development of the “Do it in India” concept and allows you to lease any military equipment from friendly countries - up to tanks, warships and aircraft.
For reference: Leasing is the actual lease with payment on credit obligations and the right to buy out.

Thus, the Ministry of Defense of India is ready to conclude lease contracts for the supply of military equipment with payment of loan agreements and the possibility of redemption.

Minister of Defense of India:

It gives me great pleasure to announce that this draft defense order has passed approval. In the new draft military procurement procedure, we simplified the process and shortened the time to ensure the honesty, transparency and accountability of each of the transactions.
The country's defense department recalled that India had previously used the possibility of renting military equipment. In 2012, India rented a submarine from Russia, which in the Indian navy received the name "Chakra". According to representatives of the Indian Navy, this is an example of a successful arms lease from partner countries.