The little-known battle of Konstantin Rokossovsky 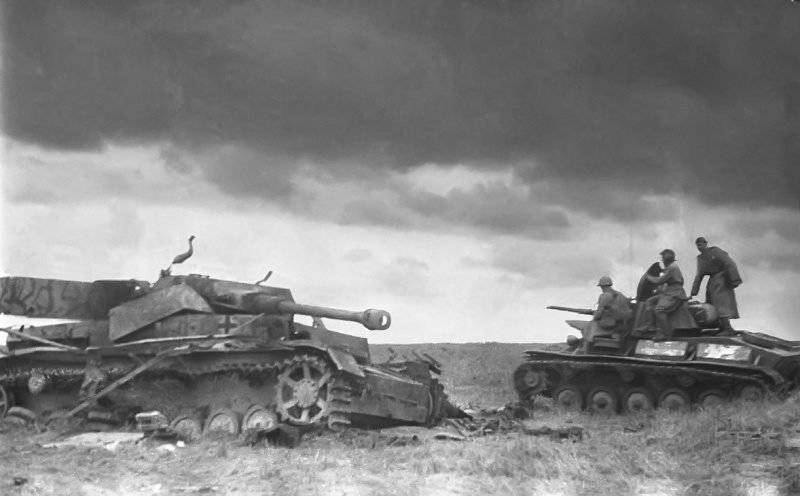 
In this regard, they decided to raise the issue in the Archive Revolution program on the Tactic Media channel.

Visiting Mikhail Timin is Russian historian Sergei Ushkalov, author of a book about the little-known battle of Konstantin Rokossovsky. 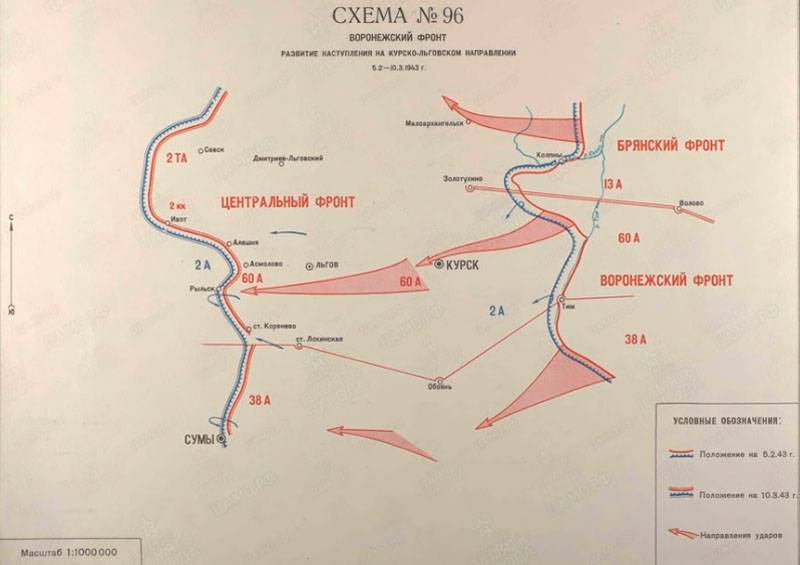 Personally, I was most surprised by the actions of the second field German army under the command of Maximilian von Weichs. This is the 1941 DSLR.
The historian notes that there were practically no German units between Livny and Kupyansk:

The gap is almost 300 kilometers. To close this gap, Weichs at the second tank Army and Army Group South asks to be given at least police units. And the police units, including from the Kaminsky brigade, the Hungarian guard divisions, they land in small towns, villages, villages - in order to somehow restrain the Soviet offensive.
All the details about the Sevsk-Oryol offensive operation, about the role of Rokossovsky in the plot of TV Day: