Poll. On voting options for amendments to the Constitution: are you already familiar with all the proposed changes? 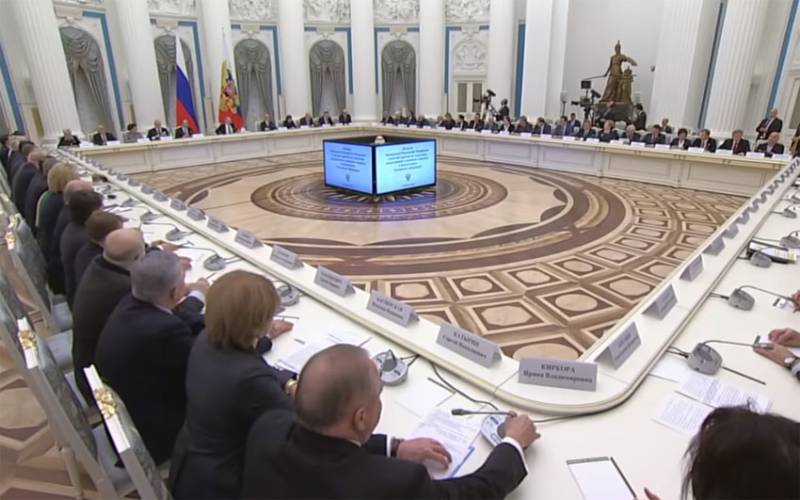 A little more than a month remains until day K. Today, “day K” is called April 22, the date on which the so-called nationwide vote on amendments to the Constitution of the Russian Federation is scheduled.


Voting may be postponed due to the threat of the spread of coronavirus. But until the transfer has taken place, it is proposed to discuss everything that may appear in the new version of the Russian Basic Law, adopted, recall, in 1993 and already amended by some amendments. It is also worth recalling that citizens are invited to vote not on separate sections of the amendments, not on each of the amendments, but on the so-called “single package”. The question has been prepared accordingly: “Do you support the amendments to the Constitution?” with two possible answers: “Yes” and “No”.

The situation today is such that many Russians are frankly poorly familiar with the “full package” of amendments, which the Constitutional Court of the Russian Federation recently recognized as “fully compliant with the Constitution.” Surveys show that some of the proposed amendments are familiar to people, but not all. Those that are most heard: the ban on the alienation of Russian territories, the prescribed annual indexation of pensions, the regulation of the institution of the family as a union of a man and a woman, on the approval by the State Duma of the head of government. There is especially a lot of talk about the “nullification” of the presidential term due to the fact that the Constitution may be amended.

In total, there are dozens of amendments to the Basic Law. And it is noteworthy that today by no means every Russian interested in the issue will easily find this list on the net. Moreover, search results often give completely different results: 38 on one site, 34 on the other, 31 on the third, and suddenly more than fifty on the fourth.
When the user nevertheless finds a complete list of amendments to the Basic Law, he discovers that he is talking about numerous pages of text, which describe several amendments to dozens of articles, including parliamentary control, the status of the president after his termination and other, other, other. Not only additional paragraphs appear, but also sub-paragraphs: for example, paragraph g1, part 1, article 130 on “hearing the annual reports of the Central Bank of the Russian Federation”.

Question: can an average citizen who cannot offer to study each of the amendments, and immediately - “in the forehead” - answer either “yes” or “no” to understand all these legal terms? It turns out that initially a person must decide whether he supports all the amendments or does not support all of them. No other option is provided. If, for example, a person supports 10 amendments, but does not support ten others, then how to vote “for” or “against”?

In general, there are too many questions for the voting system itself (if it solves something in this case).

We invite readers to take a survey, expressing their opinion on the voting option to amend the Constitution of the Russian Federation.
Ctrl Enter
Noticed a mistake Highlight text and press. Ctrl + Enter
We are
Reports from the militia of New Russia for 27-28 September 2014 of the yearDecember 2010 years. Russian March. Senseless and merciless? Notes not a Russian person
222 comments
Ad