Poll. For the first time in the middle class: the president sent 70% of Russians there 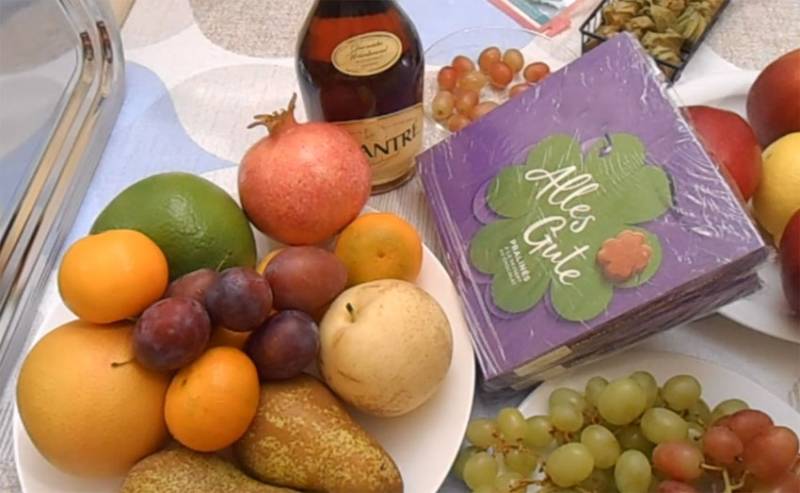 An interview with Vladimir Putin in which he argued that almost three quarters (about 70%) of the inhabitants of Russia can be attributed to the so-called middle class, greatly puzzled our compatriots, who took fresh with some skepticism news about your own level of welfare. For the first time in the middle class ..

In addition, experts (mainly experts in economics and sociology) flocked to the head of state from all sides, who, with varying degrees of courage, began to criticize his words.


How right is the president in his "calculations"?

First of all, it is worth noting that Vladimir Vladimirovich in his speech clearly indicated in accordance with which methodology the indicator announced by him was derived. The World Bank is inclined to believe that everyone with an income of one and a half living wages (or the minimum wage, which is the same in our country) belongs to the middle class. In 2008, for example, his specialists using this methodology ranked 55,6% of Russians as the “middle” category. Now this level has increased. However, in another source, the same World Bank is already declaring something completely different: they say that the average level of wealth in the world should be counted from a monthly income of 3 and a half thousand dollars. Accordingly, no more than 8% of the world's inhabitants can brag of it.

The problem in this case, most likely, is that, as the concept of the “middle class” itself, the methods for determining membership in it have many different interpretations in the absence of a common standard for all. Poverty and wealth, as well as the amount of funds necessary for a decent life in Germany or France, are one thing, in Russia it is another. I allow myself to note that somewhere, for example, in Uganda, there is a completely third ... There are so many approaches to the definition that they can be generalized to several basic ones.

First of all, it is a calculation using arithmetic tools. We take one or another "minimum" set in different countries at completely different levels, or, for example, the "median" level of wages in the country, we multiply by a speculative coefficient (one, a half, two, three) and we get the size of the middle class.

This method is considered by many experts to be clearly manipulative, inaccurate and not giving the opportunity to compare the standard of living of the population not only in different countries, but even in different regions of the same state, if it is large enough (Russia, for example).

Much more vital is the definition of the middle class as a stratum of people capable of satisfying not only their most pressing needs (for food, the most necessary clothes, hygiene items, etc.), but also those who have the ability to “afford something more”. For example, travel, entertainment, more expensive equipment or other things that are not essential items. Also important here is the ability to pay for certain social services (treatment, education), and to save.

Some authors consider it a prerequisite for belonging to the social group that we are discussing that their representatives must have stable and legal sources of income, as well as savings that can allow them not to be afraid of falling into poverty for a sufficiently long time even if they lose their permanent job. A number of sociologists divide the middle class into "old" and "new." To the first they include the owners of even the smallest business, and to the second (more and more growing recently) highly skilled employees who are well paid and have a solid social status. The greatest sophistication in differentiation was achieved in the United States, where the middle class is divided into three, or even four, subclasses - from higher to lower. And by the way, in the USA this category, according to various estimates, includes from 30% to 40% of residents.

What is the situation in Russia? Let me repeat myself: according to different (very different!) Calculation methods used at different times by the World Bank, Alfa Bank, the Russian National Agency for Financial Research (NAFI), and finally, the Swiss bank Credit Suisse, the numbers diverged significantly. In order of the above organizations: 70%, 37%, 19% and 4,1%. Which one is closer to the truth? Everyone is free to judge on the basis of their own realities and the existing circle of communication and personal income.

PS A survey is proposed on the basis of which it will be possible to compose a picture of the percentage of middle-class representatives (at least in a single area and based on the honesty of the readers who give the answer).

We are in Yandex Zen
Situational analysis of the death of the MH17 flight (Malaysian Boeing 777), made on the basis of engineering analysis from 15.08.2014
Results of the week. “In our cooperative, the board is always agreed”
Military Reviewin Yandex News
Read Military Reviewin Google News
Loading ...
325 comments
Information
Dear reader, to leave comments on the publication, you must to register.