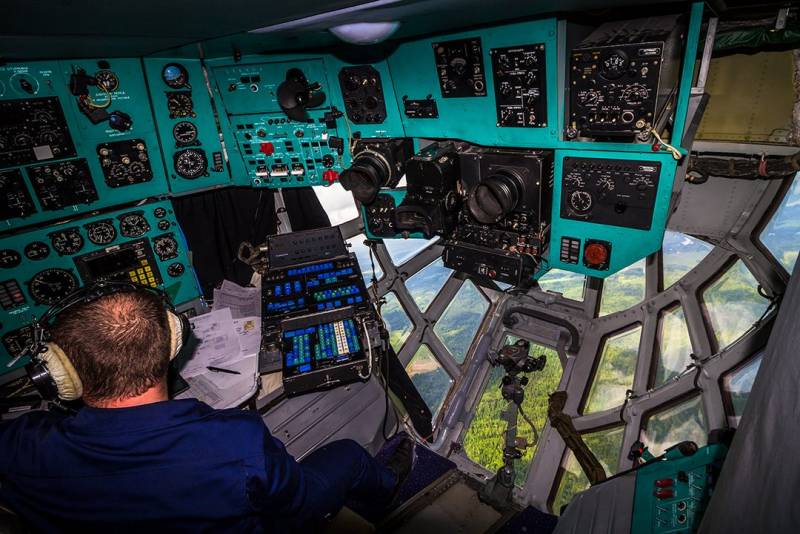 March 24 is the Day of Naval Air Force Service in Russia. This professional holiday was established in 2000 by order of the Air Force Commander-in-Chief. The date for the holiday was the day of the creation of the first Central Air Navigation Station in our army.


In 1912, the Russian Navy entered the Russian Army, and almost immediately began training observer pilots. Their tasks were reduced to observing the situation, using weapons and navigation.

The official date of birth of the navigational service is March 24, 1916. On this day, the head of the headquarters of the Supreme Commander-in-Chief, General M.P. Alekseev signed an order to establish a Central Air Navigation Station. CANS was responsible for the training of navigator pilots who were to plan flights and conduct aircraft on selected routes.

After the Civil War, in 1921 an Air Navigation Service appeared to be part of the Red Army, designed to provide air fleet. This was the next step on the long road to the Air Force navigational service in its current form. Navigators mastered the existing methods and devices, and also worked on the creation of new ones.

At the turn of the twenties and thirties, the Air Navigation Service underwent a major modernization. A lot of scientific work was carried out, and its results were put into practice, new courses were created and training events were held. A navigator post system was formed.

A real triumph of the pre-war navigational service was a series of non-stop flights from 1936-1940. Soviet pilots performed unique flights over the territory of the USSR, the Arctic and North America. A decisive contribution to these records was made by well-trained and capable navigators.

By the beginning of World War II, the Soviet navigational service had modern and effective navigation devices. Flight techniques were mastered in difficult conditions, including in the dark. The training of young specialists was put on stream. With the outbreak of war, navigational service became a key component of the Air Force, on which the success of all combat arms depended aviation. Thousands of navigators during the war were awarded state awards.

The post-war development of aviation set new goals. With the direct participation of the navigational service, high-speed planes and long-range bombers have become a powerful and reliable force that can defend the borders of their country and solve combat missions around the globe. 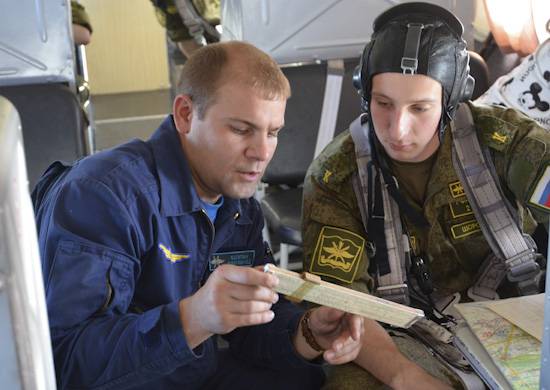 Combat aircraft continues to evolve and improve. All these processes are unthinkable without the complex, but important work of the navigational service. Now more than 2 thousand navigators serve in various branches of aviation of the Russian Aerospace Forces. The current navigational service of the Air Force is responsible for reliable and accurate navigation in all conditions, ensures the effective use of aircraft weapons, reconnaissance and electronic warfare.

For more than a hundred years, navigational service has been an essential component of the Air Force and the armed forces as a whole, and its importance will not decrease in the future. She is waiting for new works and new successes.

The editors of Military Review congratulate all former, current and future navigators of the Air Force on their professional holiday!
Ctrl Enter

We are in Yandex Zen
From the history of own names of aircraft of Russia, 1918 - the end of 1920
An-12 in Afghanistan
20 comments
Information
Dear reader, to leave comments on the publication, you must to register.