The power of the elderly in the USA 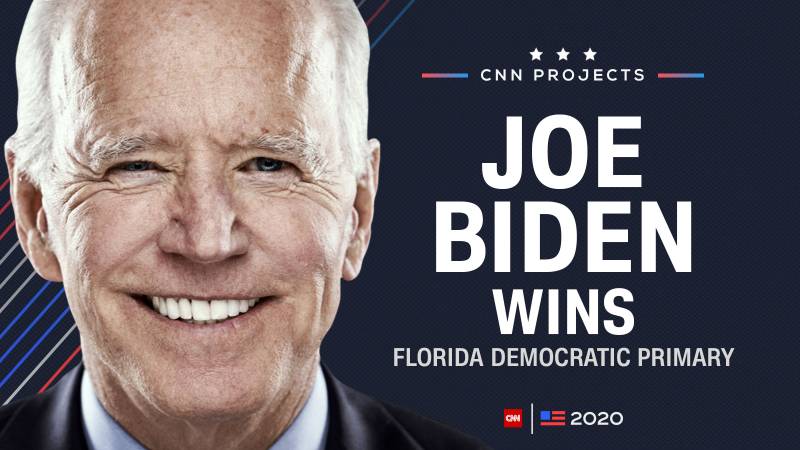 Significant fact: the leading candidates for the presidency of the USA - everything is like a selection of stately old men. Bernie Sanders is the old man on the left, Joe Biden is the old man on the right, and in the middle the youngest is 73-year-old Donald Trump kissing the American flag. The independent candidate "on the side" billionaire Bloomberg is also an old man!

The "deep" power of the elderly

American democracy today is the power of the club of old billionaires, deep, unlimited and insanely. The power of money gives rise to the power of the elderly, who always have more money and connections than the young. And senility too. Only the latter can explain the paranoid campaigns about "Trump and Putin conspiracy" and "interference in the US election."

Some old people are replaced by others, no less reliable. Try to convince an old man familiar to you in something. And the old man with money and power? The money of the elderly in combination with the achievements of medicine has become a curse for the West.

The "deep state" of American "democracy", in fact, is a hybrid of gerontocracy and plutocracy. And their methods are appropriate, "the time of Ochakov and the subjugation of the Crimea." They even lied to President Trump: an alien old man! Hence the bets on “dark horses”, like an unknown doctor of law from Barack Obama with Joe Biden watching him.

Now Biden himself enters the presidential race. There were no suitable "dark horses"? With the support of old man George Soros, who will have to neutralize Biden’s “Ukrainian dossier” through his “suckers” in Ukraine. In general, Soros is a vivid representative of this class, just a living dead man walks on TV and broadcasts old platitudes about the “open society” of the trivial propagandist Karl Popper, who had long been dead and forgotten.

Not only presidential candidates, but also top officials of the US intelligence services and the media are also excellent oldies. Gerontocracy with dementia in power. Sometimes these old men look magnificent, but they think according to old patterns.

Hence the template paranoia: the Russians intervened everywhere, so the “Putin virus” hit the United States - it struck the imagination of these old people who still live in the twentieth century. Their world is collapsing, and they are tearing down their evil in Russia, Putin, and China - the other does not occur to them.

The West fell into crisis because of its old age, so the American election turned into a tragicomedy, a competition of old people in the stands, which are very reminiscent of Soviet funeral carriages.

In November, we will find out if America will be saved in the next presidential election. The United States is clearly following the path of the USSR, which in recent years has also staged a competition on carriages. Our descendants, if they will, will remember this time as hard years of rampant democracy and senility.

Ctrl Enter
Noticed a mistake Highlight text and press. Ctrl + Enter
We are
Rebellion in the ranks of the US Democratic Party: Bernie Sanders pushes Hillary ClintonWhat you didn't want to know about England
50 comments
Ad